AFC is considering investing $500 million in mining and smelting projects 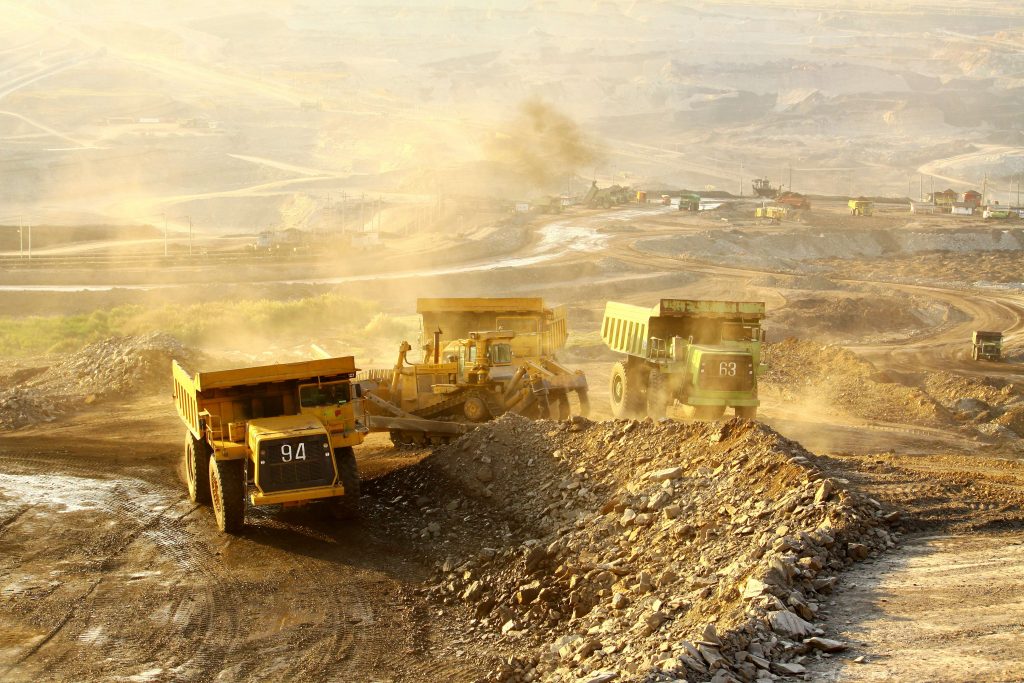 African Finance Corp. will invest in countries disregarded by other companies as part of a plan to double its exposure to the mining industry, the firm’s head of investments said.

Read a related article about insecurity in West Africa

AFC currently has about 10% of its long-term assets in mining and will increase that to 20% in three to five years, Gebreyes said in an interview Tuesday on the sidelines of a mining conference in the Nigerian capital, Abuja. At the same time, the company plans to more than double its overall balance sheet to $10 billion by 2025, he said.

“We are not accelerating indiscriminately, we are picking our spots,” Gebreyes said. “We see a lot of great untapped assets in what others may consider unattractive neighborhoods.”

Ultra-low or negative interest rates in developed economies will help sustain gold prices, while a global shift to renewal energy will likely bolster the value of battery minerals such as cobalt, nickel and manganese in coming years, Gebreyes said.

AFC is considering investing $500 million in mining and smelting projects to help add value to the resources produced in Africa, said AFC’s head of natural resources, Osam Iyahen. He declined to identify the targets.

The company is also concluding a $78 million debt-equity package with Vancouver-based Thor Explorations Ltd. to develop an advanced gold project in southwest Nigeria in what would be the largest ever investment in the nation’s mining industry, Iyahen said. AFC also plans to create a fund to finance feasibility studies of early-stage Nigerian projects, he said.

Known for its vast oil reserves, Nigeria has large deposits of minerals including iron ore, gold, zinc and lead. The nation doesn’t have any large-scale industrial metal production in a sector that contributes less than 0.1% of gross domestic product, according to the National Bureau of Statistics.

Taseko Announces Intention to List on the London Stock Exchange