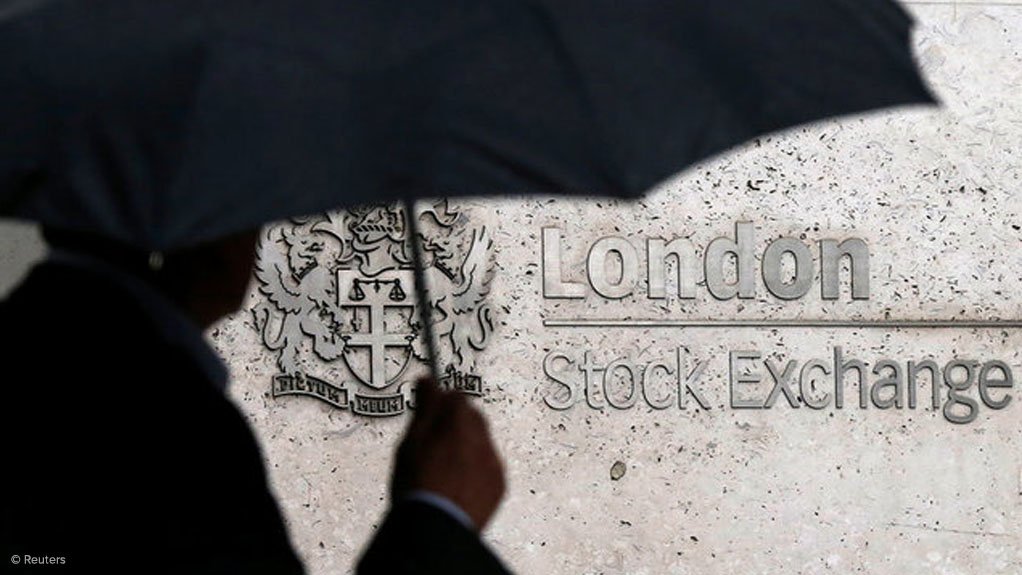 PERTH (miningweekly.com) – ASX-listed Adriatic Metals has completed a A$25-million institutional placement, announcing on Wednesday plans for a secondary listing on the London Stock Exchange (LSE) before the end of the year.

The share placement will be conducted in two tranches to institutional investors and existing shareholder Sandfire Resources, with 25-million new chess depository interests to be priced at A$1 each.

The first tranche will raise an initial A$19.8-million, while the second tranche placement will be subject to shareholder approval.

“We are very pleased with the support for the placement shown by our existing shareholders and new investors across Australia, Asia, Europe and North America,” said Adriatic MD and CEO Paul Cronin.

“The placement leaves us in a very strong financial position and will allow the company to progress work on the Vareš project up to a construction decision, including the completion of a bankable feasibility study, without additional funding.”

Cronin, meanwhile, said that in pursuing the LSE listing, Adriatic was hoping to foster the interest received to date from investors in the UK and Europe, and to facilitate the participation of new investors in what is shaping up to be a world-class project.

Adriatic is hoping that share trading on the LSE will start in the fourth quarter of this year, with the miner noting that it would retain its listing on the ASX as its primary listing.