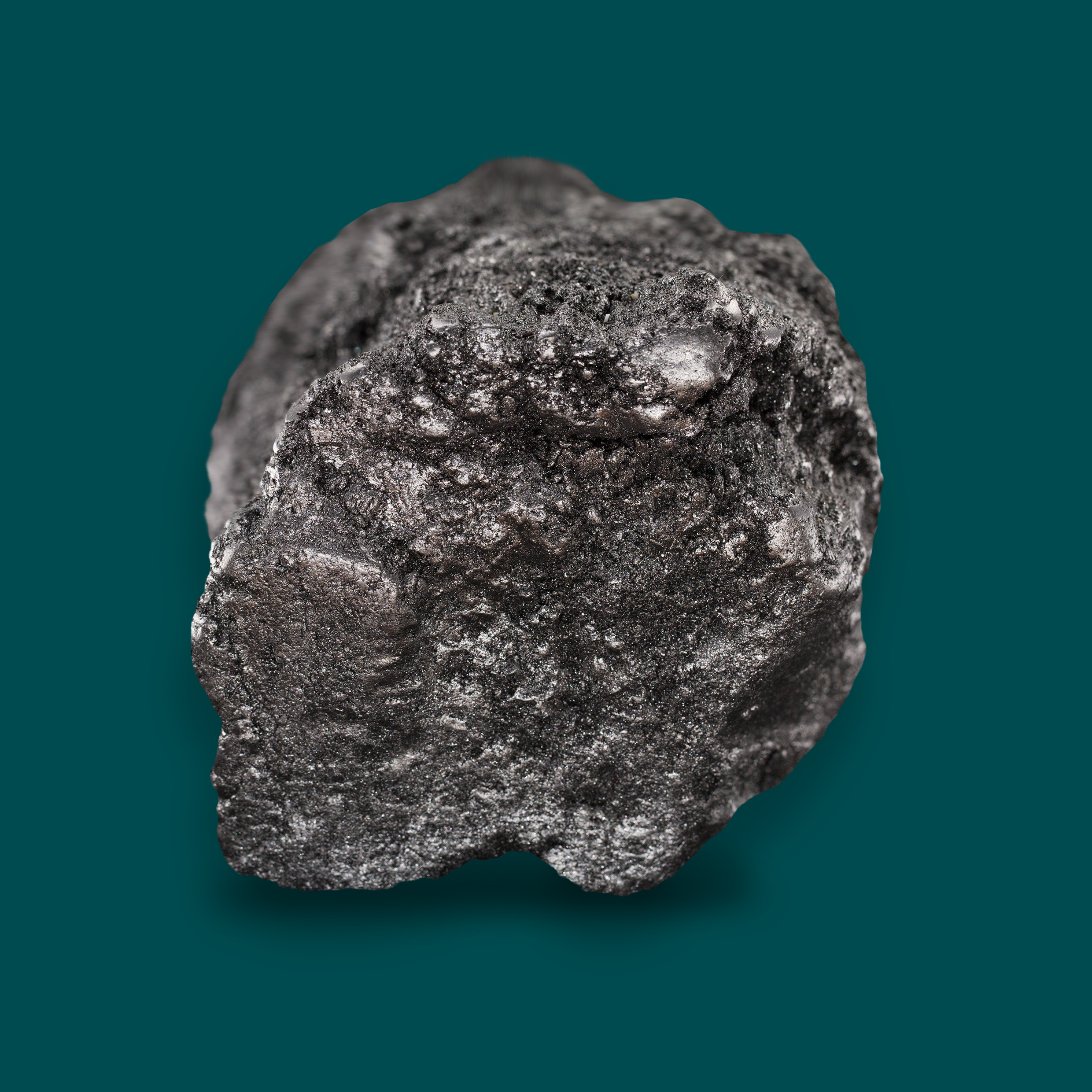 Marvel Gold is spinning out its Chilalo graphite project into a wholly owned subsidiary to be named Evolution Energy Minerals  in an initial public offering (IPO).

Through the IPO Marvel (ASX:MVL) aims to unlock the value of its 100%-owned Chilalo graphite project, a fully permitted, world-class graphite asset in Tanzania.

Evolution intends to raise a minimum of $13 million via the IPO, with the ability to accept over-subscriptions. Under a priority offer, Marvel shareholders will be collectively entitled to subscribe for up to $2 million of shares in Evolution (intended ASX code:EV1).

Marvel managing director Phil Hoskins said there was no doubting the quality of Chilalo.

“Since the re-brand to Marvel and the focus on our Mali gold projects, there has been no value attributed to Chilalo despite Chilalo’s peer comparisons trading at many multiples of Marvel’s entire market capitalisation,” Hoskins said.

“The IPO is the opportunity for Marvel to remove the historical debt encumbrance and unlock Chilalo’s value potential. Evolution has attracted three directors with significant graphite development, construction and marketing expertise, and will be well placed to add value for its shareholders through Chilalo’s development.”

Castlelake, which is owed approximately $9.5 million secured against Chilalo, will be paid $6.5 million from IPO proceeds, with the remaining $3 million being paid in cash out of IPO proceeds or in Evolution shares at the time of the IPO.

A prospectus setting out the details of the IPO is expected to be available in June 2021, with a view to listing Evolution by July 2021, subject to shareholder and regulatory approvals.

A general meeting to be held on 11 June following the notice of a shareholder meeting being released to ASX today.

The Chilalo Project hosts a high-grade mineral resource of 20.1Mt at 9.9% total graphitic carbon (TGC) for 1,991 Kt of contained graphite.

A definitive feasibility study was completed by Marvel in January 2020 and announced to the ASX on 29 January 2020.

The study positioned Chilalo, which is about 180km west of the coastal port city of Mtwara, as the basis for a vertically integrated manufacturer of high-value graphite products, as opposed to being a graphite mining company.

Graphite price has lead in its pencil

Once perhaps best known for its use in pencils, demand for natural graphite is running hot because of the rapidly accelerating expansion of the electric vehicle and renewable energy sectors.

Leading investment bank UBS has predicted that by 2030 demand for natural graphite will grow by 700% because of its use in electric vehicles.

Graphite is the single largest component in lithium-ion batteries, with each EV requiring up to 60kg of graphite – more than twice the amount of lithium needed.

Meanwhile Marvel will remain focused on its prospective gold exploration in Mali.

“In the nine months since acquisition, we have increased Tabakorole’s resource by 54%, increased the grade of the resource by 20%, de-risked the metallurgy and grown the landholding by 300%.”