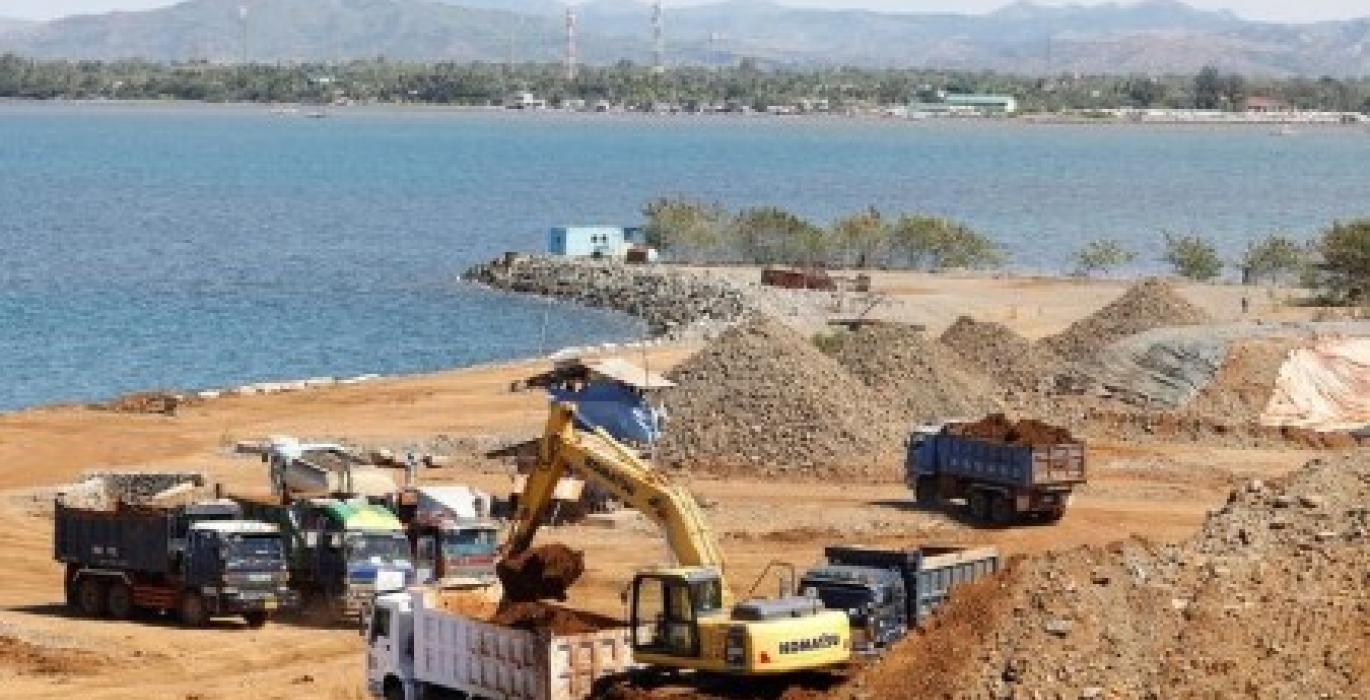 MANILA, April 19 (Reuters) – The Philippines can boost tax receipts from mining by more than $400 million annually if stalled projects take off in five years, the government said on Monday, following its landmark move to lift a moratorium on new contracts.

President Rodrigo Duterte, who once said the country could survive without mining, signed an executive order last week lifting a nine-year ban on new mining deals to boost state coffers.

More than 30 priority projects can now proceed to development stage, including big-ticket ones like the $1.1 billion Silangan copper-gold mine of Philex Mining Corp PX.PS, said Wilfredo Moncano, the director of the Mines and Geosciences Bureau (MGB).

Several Chinese mining companies had expressed interest in investing in Silangan in southern Surigao del Norte province, according to Philex.

“This will be generated after the development and construction period that may take one to five years, depending on the size of the projects,” he told Reuters.

The still largely-unexplored Philippines is the biggest nickel ore supplier to top metals consumer China and also has substantial copper and gold reserves, but mining contributes less than 1% to the overall economy.

The project pipeline also includes the $5.9 billion Tampakan gold-copper mine development also in the south, the Philippines’ biggest stalled project.

Tampakan failed to take off after the provincial government banned open-pit mining in 2010, prompting commodities giant Glencore to quit the project in 2015.

The environment ministry has under a previous leadership imposed a nationwide ban on open-pit mining, which Duterte has upheld, adding to policy issues hampering Tampakan.