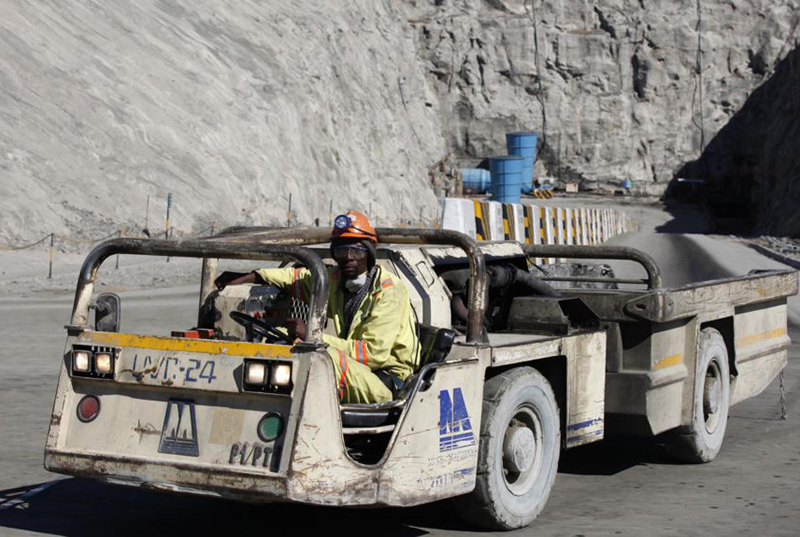 “We are excited about partnering with Zimbabwe and its people in building a long-term and sustainable business. Zimbabwe has an extraordinary metal and mineral endowment and a vibrant, hard-working, skilled and driven population, which despite the challenges of the last 20 or so years, is now facing an exciting future,” Karo chairperson Loucas Pouroulis said in a statement.

Karo will spend $8-million on a geological exploration programme to confirm and delineate the orebody before progressing to the bankable feasibility study.

Karo considers this to be a highly prospective area which is estimated to contain some 96-million ounces of platinum-group metals (PGMs) at a projected resource grade of 3.2 g/t on a platinum, palladium, rhodium and gold, or 4E, basis.

The platinum miner will be responsible for the opencast and underground mining of the platinum concession, which is expected to deliver about 14.4-million tons a year of run-of-mine ore.

The conceptual designs are based on the operation of four open-pit mining operations, the first of which will begin operating in 2020.

“The scalable nature of the project allows for a staged transition to underground operations at a later date, and material will be processed by Karo Refining.”

Karo Refining will include the concentration, smelting and refining to produce PGMs, and will include a base metal and precious metal refinery.

At steady state, the platinum mining complex is expected to produce 1.4-million ounces of refined PGMs a year. The refinery will be capable of treating up to two-million ounces of PGMs a year, providing an additional 600 000 oz for toll refining to be used by other PGM producers in the country, encouraging other producers to beneficiate raw materials before export.

The integrated mining and refining complex includes the establishment of a 300 MW solar power plant, which will feed power into the Zimbabwean electricity grid.

The project could generate up to 15 000 direct jobs and 75 000 indirect jobs across the value chain.