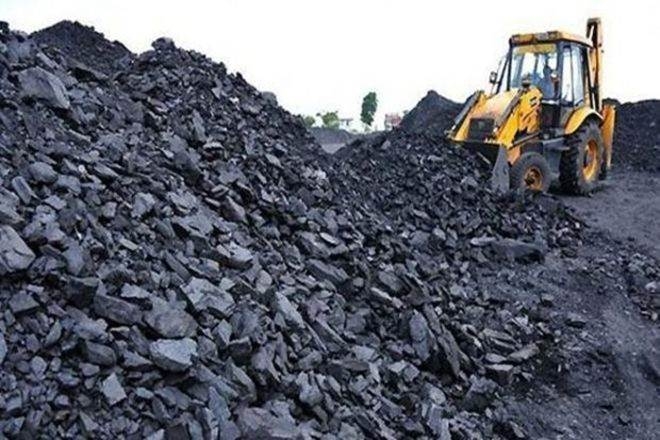 The government is planning to give a big push to private sector mining of coal, underground coal gasification and coal bed methane as it spent most of 2019 laying ground for diversification of the coal sector. “This year (2019) we have been able to lay the ground for diversifying the coal sector… Now in the coming year, we are hopeful of diversifying the mining base of the country and inducting private capital, FDI.”So we have to work out the terms and introduce private sector mining on very big terms…Coal Bed Methane (CBM), Underground Coal Gasification (UCG), Surface Gasification– in very big terms,” a top official at the coal ministry told PTI.

Stating that in 2019 the ground has been set up for CBM, UCG, he said the coal ministry has been able to firm up a business model and in the coming years some tangible steps would be seen on the ground in CBM, UCG and surface coal gasification of technology induction.

“The Prime Minister (Narendra Modi) has been of the view that the coal sector should induct technology, help to supply the gas sector needs of the country. Coal sector should adapt itself in such a way that it is not hit by the climate change considerations which are becoming every day concerns of the whole world,” he explained.

UCG is a method of converting coal still in the ground to a combustible gas that can be used for various uses, including power generation. CBM is a form of natural gas trapped in coal seams underground. Such gas can be extracted by drilling into the seam.

The government in 2019 liberalised foreign investment (FDI) norms in coal mining. For sale of coal, allowing 100 per cent FDI for coal mining activities including associated processing infrastructure, is expected to attract international players and create efficient and competitive coal market.

Stating that the coal sector had a single mindset of coal production from Coal India Ltd, he said the sector has to be dynamic, respond to the challenges coming from non fossil fuel component and answer the technology challenges.

Coal India accounts for over 80 per cent of the domestic coal output. Stating that 2019 has been a year of highs, lows, and again highs, he blamed the extended and heavy monsoon for the loss of output in July-October period of the ongoing fiscal.

The coal position now in the country was very comfortable and the Centre exuded hope that the imports of the fossil fuel in the country would be contained to 235 million tonne (MT) in FY’20. “But July onwards there was a setback. Normally during monsoon every year there is a setback. But this year there was a little more setback. In Coal India there are 35 mines in which each mine has a production of more than four million tonne per year. So they are responsible for almost 75 per cent of Coal India’s production. So in those mining areas there is heavy rainfall. So rain is the enemy of the coal sector…This time rain was not only heavy but it continued till October. So we lost production,” he explained.

Asserting that coal stocks at power plants today were double of what they were on the same date last year and the mines were also stocked much higher, he said he was looking at a comfortable coal position in coming quarters.

“And in the coming times we are also hopeful that the demand of the non-regulated sector is fulfilled to a large extent it is actually the biggest importer. Out of the total import the country does, 50 per cent import comes from the non-regulated sector. These are captive power plants , cement, steel and others. Now that we have good stocking at power plants and coal mines, now we are in a position to give more coal to them,” he explained.

“If I start giving them (coal) now, the reduction in imports may come in February or March. But the coal which we are producing now, its salutary effect will come in the domestic supply in the last quarter of this year and the first quarter of the next financial year. So we are looking at comfortable coal position in the coming quarters,” he said.

Debasish Mishra, Leader, Energy Resources and Industrials said, “After growing at a healthy rate of almost eight per cent in FY’19 over the previous year, coal production in FY’20 has been dismal year till date with production contacting by more than five per cent.”

He is of the view that the extended monsoon, slowdown in economy leading to negative growth in electricity generation and overall poor performance by Coal India were the reasons for lower output.
“This may result in thermal coal imports touching almost 200 MT in FY20,” he said.

On the policy front, the government has taken several steps in 2019, including auction of coal blocks and move towards further liberalising policy for attracting foreign investment in merchant coal mining, he said and added that “the government might carve out bigger blocks and lower upfront payment to make these attractive.”

“Given the negative global outlook for coal as major contributor to global warming, several regulatory, land acquisition and law and order related challenges, it remains to be seen if large global mining majors will show interest in investing in India,” he explained.

Vedanta Chairman Anil Agarwal said,”We expect the government to open more coal blocks for commercial mining…We are of the view that the measures to open India’s mining sector will significantly raise its share in GDP from the current three per cent, thereby boosting overall economic activity.”

Nigeria – The road to a mining investment hub