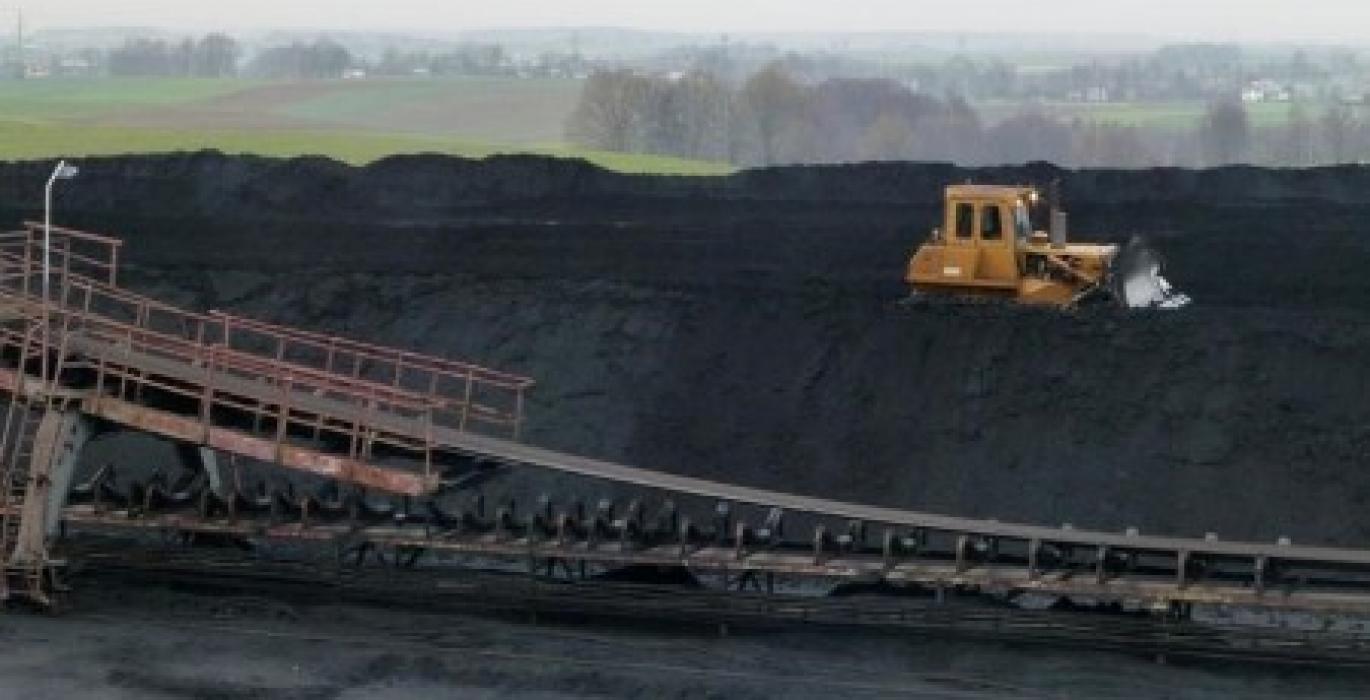 WARSAW, April 22 (Reuters) – Poland’s government reached a compromise with trade unions on Thursday over a plan to gradually close coal mines by 2049, potentially bringing an end to a dispute over the scheme.

Poland is one of Europe’s biggest producers of coal, which is a major source of greenhouse gas emissions, and relies on the fuel for around 70% of its electricity production.

However, due to surging carbon emission costs and under growing pressure from the European Union, Warsaw has taken steps to reduce the share of the fossil fuel in power generation.

The scheme to shut down the last mine owned by Poland’s bigger coal firm PGG in 2049 was initially agreed in September, but trade unions demanded more clarity on severance pay, job guarantees and the impact on the southern coal region Silesia.

“We managed to reach an agreement, to agree on a social contract that shows the future of mining until 2049,” Deputy State Assets Minister Artur Sobon said during a press briefing after another round of talks with unions.

The final deal will be signed on April 28, he added.

Details of the agreement have not been disclosed, but a trade union representative told Reuters that the closure timetable for the mines has not changed.

Sobon said that after the deal is signed the government will continue working on a notification document to be sent to the European Commission, as the scheme will involve more public aid to keep the mines operating.

PGG and government representatives had presented the deal as a breakthrough as Poland’s powerful trade unions had for years opposed acknowledging the looming end of coal as a fuel.

Environmentalists, however, have said the plan is unrealistic as Poland needs to phase out coal much earlier and the EU is unlikely to approve more state aid for the mines.