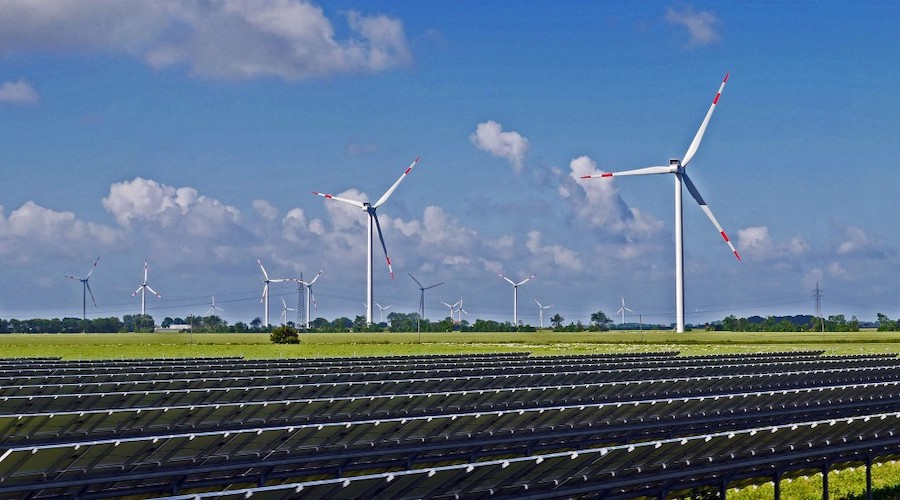 The European Commission on Wednesday published its long-awaited system to classify green investments in sectors from industry to transport, but delayed vexed decisions on whether to label nuclear energy and power plants fuelled by natural gas as green.

The EU’s “sustainable finance taxonomy” is a complex list of economic activities and the rules they must meet to be deemed green. Starting next year, it will decide which activities can be labelled as a sustainable investment in the EU.
By making green investments more visible to investors, Brussels hopes to help steer huge sums of private capital into activities that support EU climate goals. They also aim to stamp out “greenwashing”, whereby organisations overstate their environmental credentials.

“Too much money is going into the wrong areas, areas which are damaging the climate. We can harness that money,” EU financial services chief Mairead McGuinness told Reuters.

“We talk a lot about sustainability and how to achieve targets. In a very granular way we now have, by sector, how that is to be done,” she said.

The Commission said it will address natural gas in a second set of criteria due later this year. Nuclear power is also being reviewed separately.

The rules on those issues have faced months of fierce lobbying from governments and industry. The EU’s expert advisers and typically wealthier western and Nordic EU states say it is not credible to label gas, a fossil fuel, as green. Central and eastern states say it should be promoted to help them quit higher polluting coal.

Some EU advisers and green groups said the sections on forestry and bioenergy were unacceptably lax.

The rules will apply unless blocked by a majority of EU countries or by the European Parliament – considered unlikely.

To earn a sustainable label, an activity must make substantial contribution to one of six environmental aims and not impede the other five. The rules published on Wednesday cover two of those six aims – fighting climate change and adapting to its impacts.