Can a trust like BlackRock World Mining really do ESG? 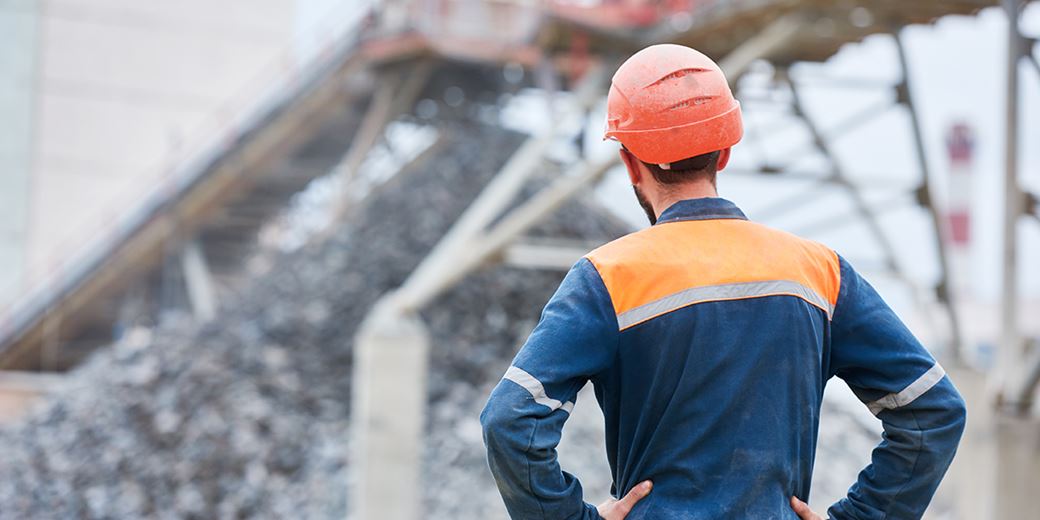 BlackRock fund manager Evy Hambro has responded to investors’ increasing focus on environmental, social and governance (ESG) issues by calling for a more rounded view on mining and sustainability, as he defended the accident-prone sector in which he has spent his career.

A year-and-a-half on from the Brumadinho dam disaster, Brazilian miner Vale remains one of the top holdings in BlackRock World Mining (BRWM), the £663m sector specialist investment trust which Hambro manages.

The collapse of a dam at the Vale mine in January 2019, which killed at least 250 people, came barely three years after a similar disaster at another Brazilian mine, in Mariana, which was a joint venture between the company and BHP.

Now, a global review of the management of ‘tailings’, the mining waste product contained in the dams, is promising new standards will make a repeat of such disasters impossible.

BlackRock was part of an investor consortium, led by the Church of England’s pension fund, which pushed for more disclosure on risks in the wake of Brumadinho.

Following this, the Global Tailing Review was jointly convened by industry body, the International Council on Mining and Metals (ICMM), the United Nations Environment Programme and the UN-supported Principles for Responsible Investment.

On 25 June, the review announced a new Global Tailings Standard was under development that would ‘establish much-needed robust requirements for the safer management of both existing and new tailings facilities globally’. This is set to be published in coming weeks and has been jointly endorsed by participants.

Adam Matthews, director of ethics and engagement for the Church of England Pensions Board, said in a joint statement with the Swedish National Pension Funds: ‘For decades people have called for a global standard that can drive best practice. It is tragic that it has taken the Brumadinho disaster to make this happen.

‘In January 2019 we called for there to be a new industry standard that drives best practice to address the risk of tailings facility failure. We have been assured by the Global Tailings Review’s independent expert panel that if this standard had been in place, the disaster at Brumadinho would not have happened.’

BlackRock did not wish to offer specific comment on Vale (BVMF), which is a member of the ICMM, or the January 2019 disaster, but BRWM’s 2019 annual results refer to the fund manager’s involvement with the Church of England led investor group.

According to the latest disclosures, BRWM held 7.7% of its assets in the Brazilian miner at the end of May, comprising both equity and a ‘debenture’ loan backed by mine royalties. Its stake in London-listed BHP Group (BHP), implicated in the previous 2015 disaster, was the trust’s second largest position, at 8.7%.

However, Hambro (pictured below) implied the decision to stay invested in Vale could be reassessed, pending the conclusion of investigations into the disaster. He also emphasised the team’s continued engagement with the ICMM and frequent dialogue with the company itself. 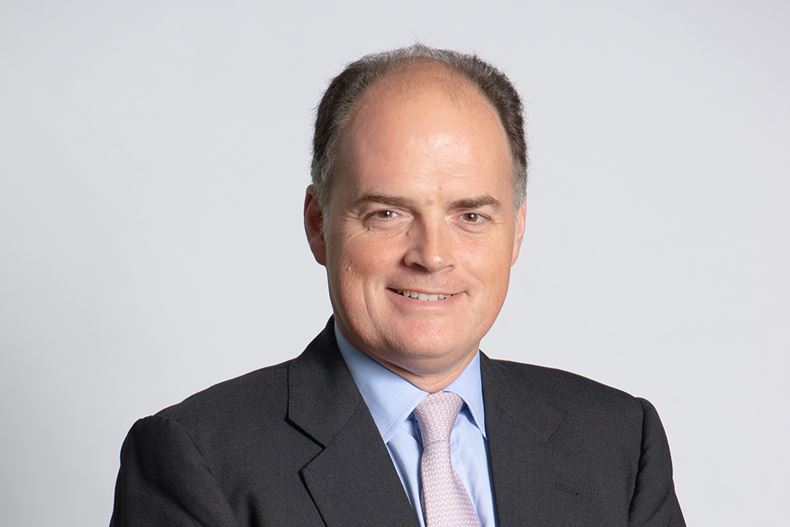 Look at both sides

The manager said despite the image of an industry riven with issues, there was no doubt in his mind that sustainability was improving rapidly. He said that while it was never possible to ‘offset’ the impact of disasters, his team were increasingly thinking in terms akin to an ‘ESG balance sheet’.

‘You have the negatives on one side and the positives on the other and these companies just haven’t daylighted enough of the positives to give the balanced view. I’m not saying the companies are perfect. There have been loads of really tragic examples over the years, but I do think that there isn’t enough coverage of the good stuff that takes place,’ he said.

He called on miners to ‘set out their stall’ and do more to highlight the positive impacts that often come from resource extraction, from creating employment and generating tax revenues, to supporting healthcare, education and infrastructure.

Hambro pointed to Rio Tinto (RIO), the London-listed global mining giant which is the trust’s top holding at 9.1%, as an example of a company that had done ‘incredible things’ over many years, highlighted in annual sustainability reports, which he said had received little publicity.

‘We spent a huge amount of time trying to work with companies to fully understand both sides. And I think in time you will see a more balanced picture for companies,’ he added.

The ICMM told Citywire the new standard on tailings management was a ‘significant step forward’, underscoring a wider shift in the industry:

‘In the last century, mining and metals companies used to think it was enough to pay taxes, wages and dividends, and to manage environmental impacts. As society’s expectations rapidly evolve, today, companies are increasingly working to deliver on a ‘social contract’ based on a variety of ESG considerations.’

The industry body toughened its membership requirements in February defining a stricter set of ESG performance expectations for all of its companies’ sites.

On these ‘Mining Principles’, the ICMM explained: ‘This means that roughly 650 assets in over 50 countries will be implementing them, driving performance improvements at scale. Companies will have to disclose their sustainability progress against these performance expectations.’

Hambro identified standardisation of ESG data as a crucial development.

In terms of BRWM, Russia’s Norilsk Nickel (GMKN) is another holding which has recently been hit by disaster, after a collapsed fuel tank led to a huge oil spill. The Siberia-based miner was a 1.6% position for the trust at the end of 2019, according to annual results. BlackRock did not confirm if it was still held.

Hambro’s employer, which has been trying to make up ground on climate issues, announced in January that it would no longer invest in companies deriving more than 25% of their revenues from thermal coal. According to pressure group Majority Action, in 2019 BlackRock voted against all of the US shareholder proposals backed by the Climate Action 100+ investor coalition, which it also joined in January.

Glencore, a 2.5% position for BRWM at the end of 2019, is the world’s largest exporter of thermal coal, although revenues fall below that threshold. Hambro confirmed the company, which has also battled repeated allegation of corruption in the Democratic Republic of Congo, was no longer owned by the trust, although he did not disclose why.

Hambro pointed out that though the mining sector is normally one of the ‘big victims’ of economic crises, stronger balance sheets this time around meant companies were faring better.

The huge fiscal and monetary stimulus by governments and central banks around the world in response to the Covid-19 pandemic, much of it earmarked for infrastructure projects, also means there will not be the more typical demand ‘hangover’ for metals.

‘It does look as though the commodities markets, which going into this crisis were pretty balanced, are going to come out of it with a very strong demand tailwind,’ said Hambro, adding that the ‘green tilt’ to many of these spending plans was particularly supportive.

The manager also contrasted the dividend destruction seen in the oil and gas sector, in particular, with the income outlook for miners. He compared the ability of Rio Tinto to meet income expectations with Royal Dutch Shell (RDSb), which cut its dividend by two thirds at the end of April.

Hambro, also manager of the £1.5bn BlackRock Gold and General fund, echoed recent comments that gold miners had started to look more attractive on the same basis. By the end of May, gold had become BRWM’s largest sector allocation, with a third of investments in miners of the precious metal, up 10% from the start of the year.

In the first half of the year, shares in the 5.8% yielding trust were up 3.7%, compared to an 0.8% fall for the MSCI ACWI Metals & Mining 30% Buffer 10/40 index, one of the benchmarks it uses. Over five years to the end of June, total shareholder returns were 79% against 67% for the index, while looking over a painful decade for commodities they were 11% for the trust and -3% for the benchmark. At close on Friday, the shares stood at 393p, an 11% discount below their net asset value, according to Morningstar.