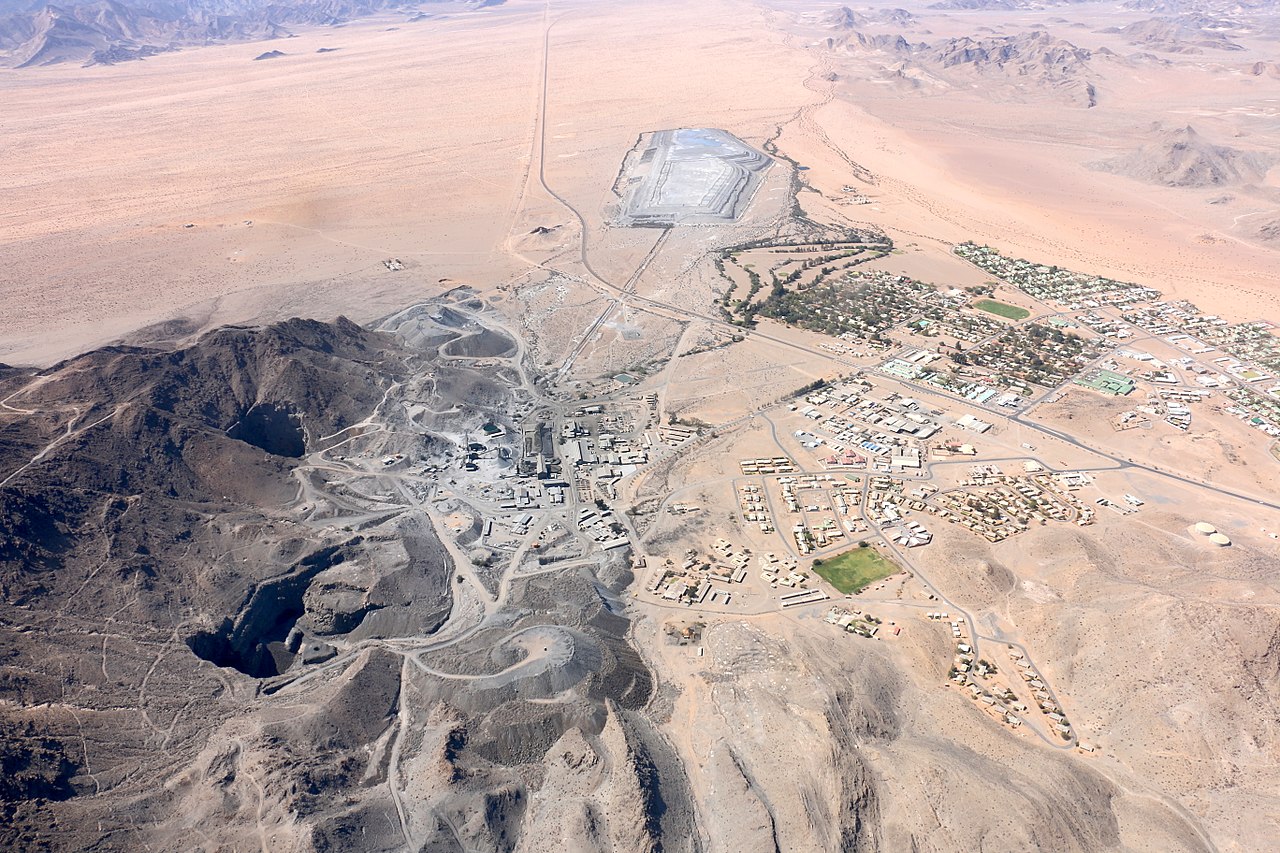 Canadian mining company Trevali will buy power from a solar plant located near its Rosh Pinah mine under a 15-year power purchase agreement.

The electricity will be provided by a solar park with an unspecified capacity that Emesco is building on a property located close to the mine. “Emesco will sell the power generated to Trevali at a fixed rate that is expected to reduce energy costs by18% over the fifteen-year term of the agreement,” Trevali said, without disclosing more information on the deal.

The mining company added that the plant will cover around 30% of the mine’s electricity demand and that this percentage may be raised depending on the expansion of the mining activities.

The mine is located in the homonymous municipality, in the Karas Region of southern Namibia. It is one of the largest and most important zinc mines in the country.

Namibia had around 145 MW of installed solar power at the end of 2020, according to the latest statistics from the International Renewable Energy Agency. No new PV capacity was deployed in the country in the past year

In 2019, the World Economic Forum’s Global Future Council on Energy revealed the governments of Namibia and Botswana had started discussing a plan to develop 5 GW of solar capacity over the next two decades