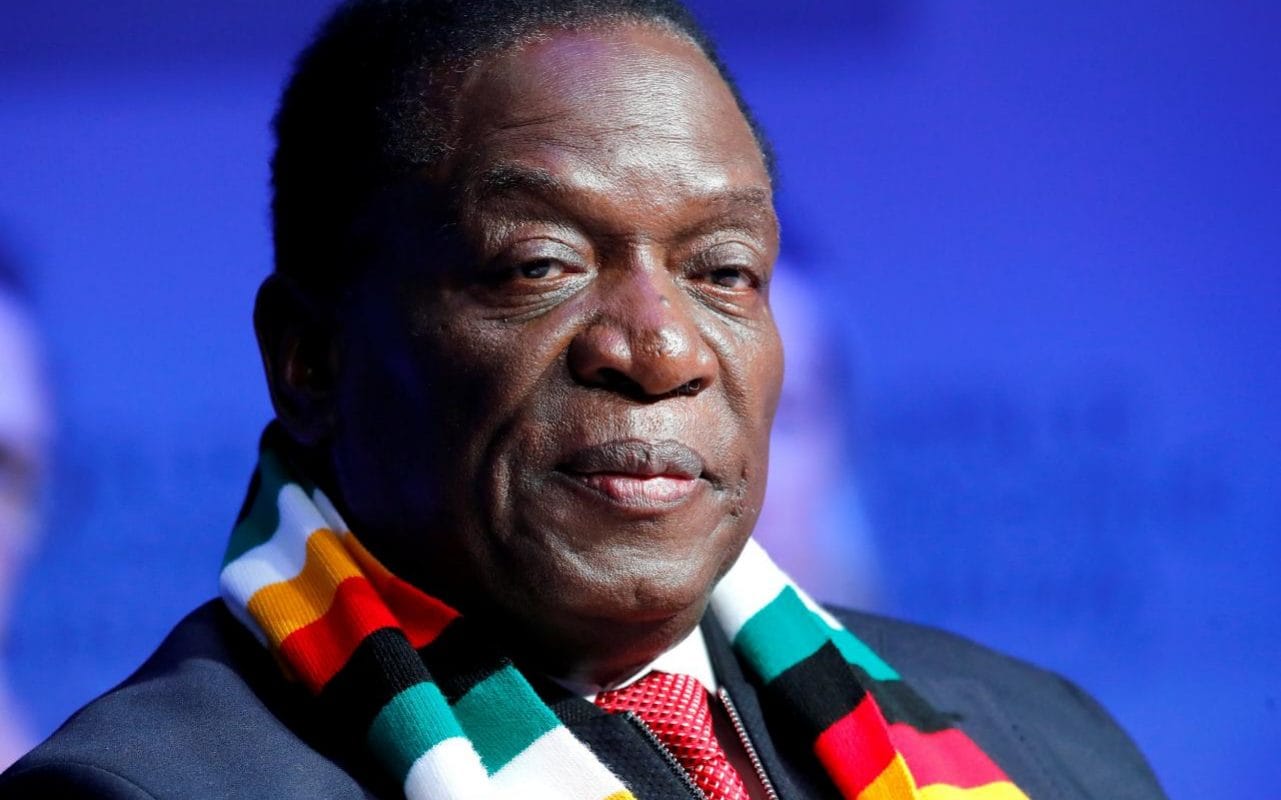 This move comes as Zimbabwean President Emmerson Mnangagwa tries to recover the economy that crumbled under former President Mugabe.

Sinosteel will build a power plant in Zimbabwe as part of a $1 billion investment to more than triple ferrochrome output in the southern African nation.

The Beijing-based company’s Zimasco unit will build a 400-megawatt power plant fired by coal-bed methane to raise production of the stainless-steel ingredient to 300 000 metric tons per year from 120 000 tons, Sinosteel President Andong Liu told reporters Monday in the capital, Harare.

Zimasco plans to build three new smelting furnaces and will supply excess electricity to the national grid, President Emmerson Mnangagwa said at the same event. Two smelters will be based in Zvishavane, 357 kilometers (221 miles) south of Harare, and another in the central town of Kwekwe, he said.

The accord comes as Mnangagwa, who took office in November, courts foreign investment to rebuild an economy that halved in size since 2000 under former President Robert Mugabe’s rule. Mines Minister Winston Chitando said earlier this month he expects to sign three mining-investment agreements in the coming months.

Zimasco is investing in new capacity less than three months after the company was nursed back to financial health and removed from judicial management.