Greece to install 3 GW of solar in mining regions 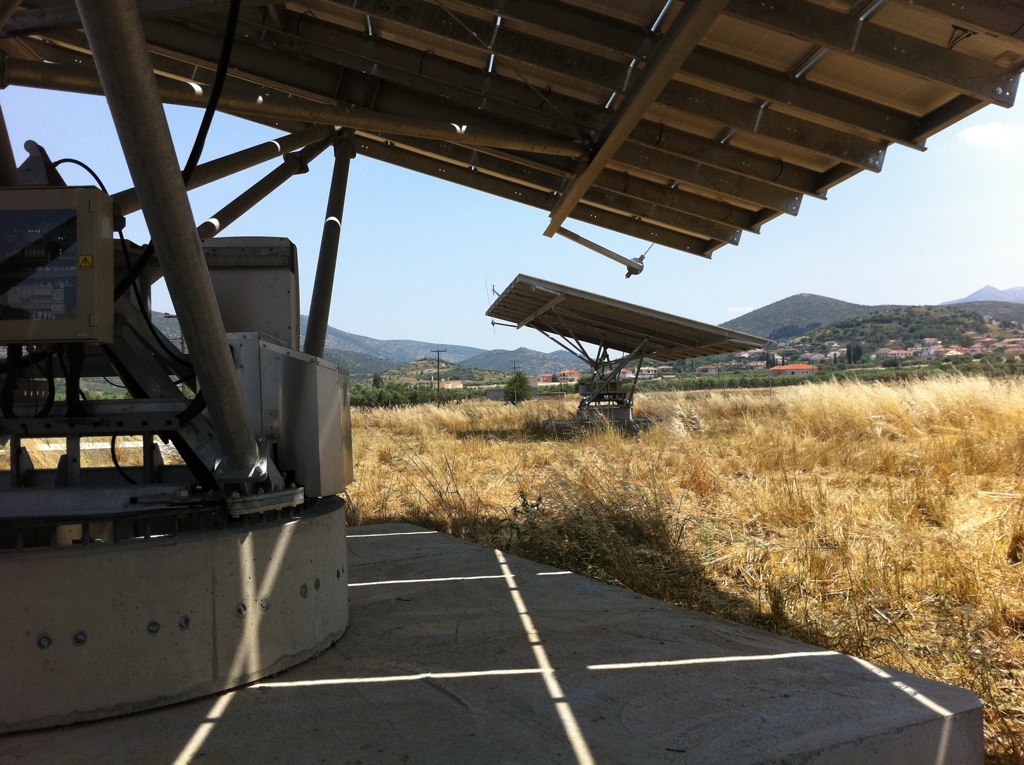 Greece has announced plans to install two PV projects at mining sites. The facilities are part of the national utility’s new strategy and in line with the country’s efforts to phase out coal.

The Greek solar market has returned to growth via public tenders and moves by organizations to embrace PV to reduce costs and hit sustainability goals. Plans for solar projects in the country’s mining regions have also started to dominate headlines.

Utility PPC’s goal is to install a massive 2 GW solar project in Ptolemaida in the Kozani region of northern Greece and a 1 GW installation on the Peloponnese peninsula in the south of the nation. Construction at Ptolemaida could start as early as next year.

The minister said the PPC would move “rapidly” to install a 2 GW solar plant in the region, which is known for lignite mining.

Utility chief executive George Stassis confirmed the state-owned electric company had submitted an application to energy regulator the RAE for a generating license for 1.5 GW of solar capacity in Ptolemaida in December.

pv magazine has learned the PPC also plans to install 1 GW of solar capacity in Megalopoli, which also hosts mining sites and a coal-fired power plant.

The move is part of Greece’s efforts to phase out coal from its electricity mix by 2028. Hatzidakis told interested parties in Ptolemaida the government will help the region shift to a fossil-fuel-free economic model. The 2 GW photovoltaic park is also part of the government’s plan to create new jobs in the region as it transitions to a coal-free future.

The Greek government has requested technical assistance from the European Commission, the European Investment Bank (EIB) and the European Bank for Reconstruction and Development (EBRD) to design a new economic model for the country’s mining regions.

Greece’s mining towns will also be supported by the European Union’s Just Transition Mechanism, part of the bloc’s proposed Green Deal. The fund, if agreed between member states during this week’s EU budget negotiations, would mobilize funds to support workers and citizens in the regions most affected by the transition to a coal-free future.

To date, however, stakeholders such as local councils have been slow to draft meaningful proposals for the energy transition in their areas.

The Greek branch of conservation charity the World Wide Fund for Nature has produced a documentary examining how the EU’s proposed Just Transition Mechanism could affect Greece.

The PPC is losing millions of euros each year by operating uneconomic lignite units and the company is running a huge deficit.

The Greek government elected in July appointed George Stassis to transform the PPC and upgrade its outdated business strategy.

Part of the PPC’s new strategy is to invest in renewables. The utility’s advantage is that it has around 6 GW of renewable power generation capacity to license out, some of which is expected to be approved in the near future.

The government announced in January it will fundamentally restructure the renewables licensing regime by introducing a digital system to speed up approvals.

The PPC has signed memoranda of cooperation with international firms to jointly develop renewable power projects in Greece. This week, for example, the PPC signed an agreement with Portugal’s EDP Renewables aiming to co-develop at least 400 MW of clean power capacity in Greece.

The PPC’s proposal for vast solar parks in mining regions is likely to involve such PV farms being broken up into special purpose vehicles to be co-financed with international investors.

Meanwhile, the Greek energy minister announced German developer Juwi is selling 204 MW of generation capacity which is under development in Kozani after being secured under three tender contracts. The project capacity will be sold to Athens-based oil company Hellenic Petroleum.