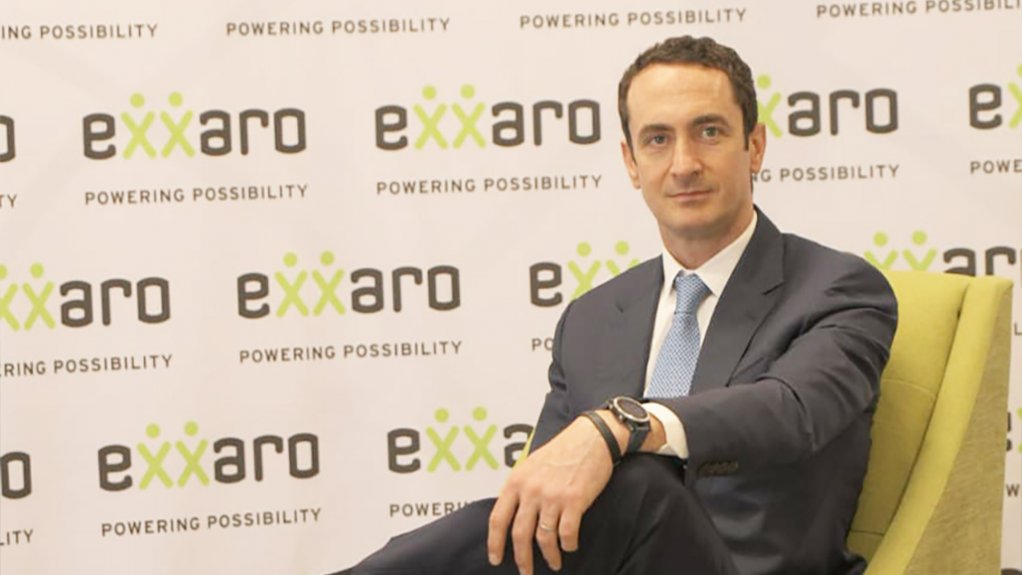 OHANNESBURG (miningwekly.com) – South Africa is at crossroads of energy liberalisation with 2.5 GW of embedded mining demand, including 84 MW demand at Exxaro Resources’ Grootegeluk coal mine alone and the intended use of hydrogen fuel cell powered trucking, Exxaro Resources said on Thursday.

“Energy is the largest single opportunity on the African continent and one of the most important given the impact it could have on the future of Africa,” says Exxaro Resources’ newly appointed MD Energy Roland Tatnall.

In response to Mining Weekly following the JSE-listed company’s announcement of a record dividend, Tatnall said that the company would be unable to achieve its carbon-neutrality goals without investing in renewable energy.

“It obviously makes sense to start from our own doorstep,” Tatnall said, adding that Exxaro had for quite a while been looking at the opportunities to supply its own mines with renewable energy sources.

The company is looking to provide the best renewable energy option for each individual mine.

“But I can give you one example, Grootegeluk, which is in fairly advanced stages of the concept study, where we’re looking to build an 84 MW solar plant there to reduce costs and to reduce our carbon footprint.

“I think the numbers there are quite compelling. We think we can reduce electricity costs by at least 12% at Grootegeluk and reduce our Scope 1 and Scope 2 emissions at a group level by around 15%. So, that’s just on the one mine,” said Tatnall.

Exxaro Resources CEO-designate Dr Nombasa Tsengwa added in response to Mining Weekly that as part of the emission-reduction strategy, Exxaro had been reducing the number of trucks used in the pits, especially for big operations like Grootegeluk.

“We are going to reduce our trucks by about 10% going into the future, and we do intend using hydrogen fuel cells as well to see whether we cannot offset emissions,” said Dr Tsengwa.

“We are still exploring how we will get access to that hydrogen. We will be working with our OEMs because part of that whole green economy is how your own OEMs come up with the next generation of technologies, or retrofitting the current ones. So, that’s the process we’re looking at in terms of how we can actually utilise hydrogen as possibly one of the sources,” said Exxaro CEO Mxolisi Mgojo, who will be handing over to Dr Tsengwa, effective from 31 May 2023, the year in which he reaches the retirement age of 63.

He has worked with multicultural teams across the continent and has been exposed to working in markets that include Europe, the US, the Middle East, Asia and Australia.

His infrastructure and energy experience exposed him to fund-raising as well as strategy development and implementation.