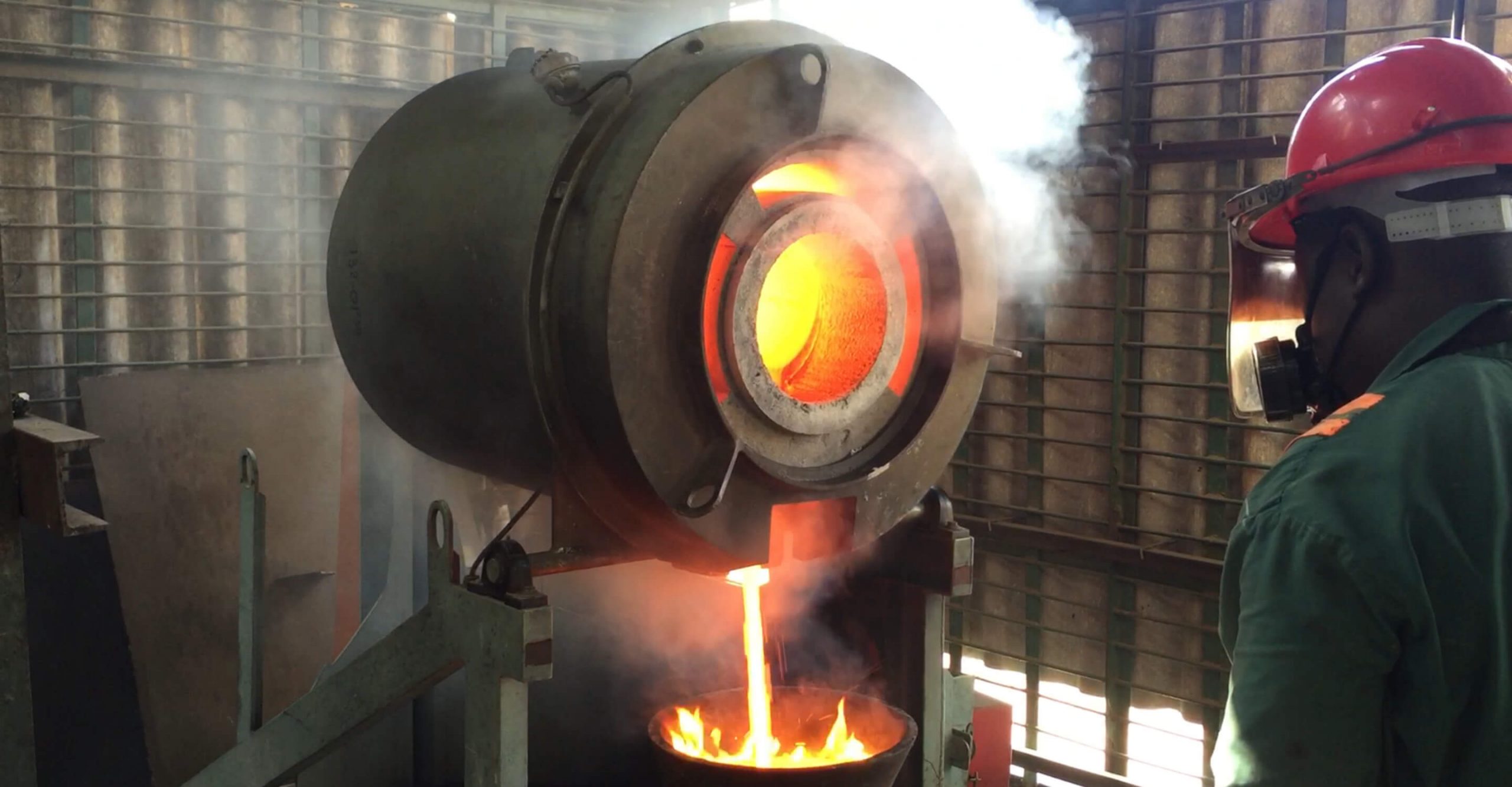 September 4 (Renewables Now) – Canada-based Caledonia Mining Corporation Plc (LON:CMCL) has raised USD 13 million (EUR 11m) through the sale and issue of shares to bankroll a solar power project at its gold mine in Zimbabwe.

The miner said it has reached its fundraising goal via the issue of 597,963 shares under the “at the market (ATM)” sales agreement and cancelled the remaining portion of the block admission of up to 800,000 depository interests.

In late July, Caledonia announced having applied to London Stock Exchange’s AIM market for a block admission of up to 800,000 new depositary interests, each representing the same amount of shares in the company.

The proceeds will go towards the investment in the installation of up to 20 MWp of solar power at the Blanket gold mine.

According to Caledonia, Blanket often struggles with power interruptions due to Zimbabwe’s low electricity generation coupled with grid issues. The country has attempted to resolve these challenges by importing electricity from neighbouring South Africa and Mozambique, but imports have been unreliable, leaving Blanket and other consumers in the dark, the miner explained.

The company now plans to install a solar plant in three 6.55-MWp phases at Blanket to satisfy all of the mine’s daylight hour needs. At night, the mine would source power from the grid and the already-installed diesel generators operating in conjunction with a small energy storage system.