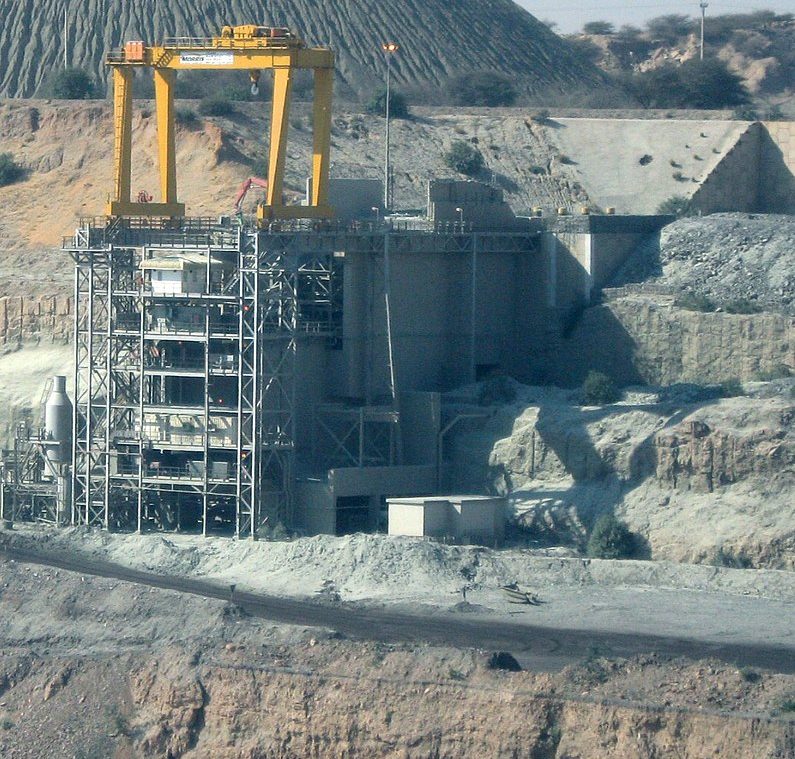 Diamond Trading Company Botswana is seeking proposals for a 600 kW ground-mounted PV plant to power operations at its mining site in Gaborone.

DTC Botswana diamond mine in Gaborone.

Mining company Diamond Trading Company Botswana (DTC Botswana) has issued a tender to seek developers for the construction of a 600 kW ground-mounted PV plant at its mining site in Gaborone, in the Naledi river valley of the Kalahari Desert.

The company, a 50/50 joint venture between the country’s government and UK-based diamond company De Beers, said the Gaborone mine had a maximum design capacity of 3.5 MW and an actual maximum demand of about 1 MW.

“The 600 kW plant will be an upgrade of a 350 kW plant that is under construction [and] expected to be commissioned by the end of April 2021,” the company stated in the tender document. “Once upgraded, the solar PV plant will have a total capacity of 950 kW.”

Interested developers will have time until April 19 to submit their offers.

According to the latest statistics from the International Renewable Energy Agency, Botswana had only 3 MW of installed PV power at the end of 2019. The country is seeking to deploy rooftop PV through a net-metering scheme, and large scale projects via several tenders. Furthermore, Giyani Metals Corp, a Canada-based company owning the K.Hill manganese project in southern Botswana, recently concluded the feasibility study for the construction of a solar park at the mining site.