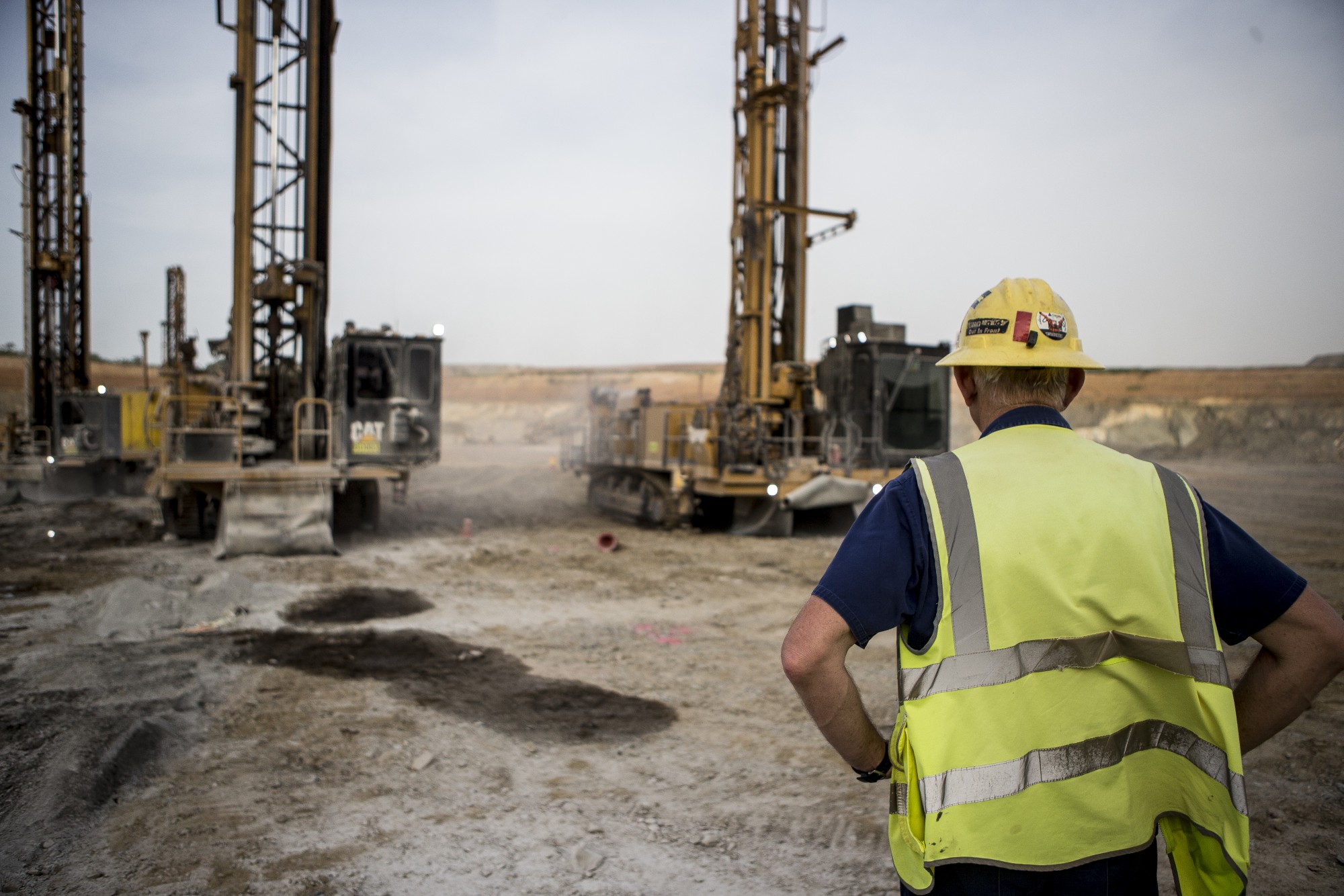 B2Gold, in its June quarter results, has provided an update on its plans to install a solar plant at its Fekola gold mine in Mali.

The company said it completed a preliminary study to evaluate the technical and economic viability of adding a solar plant to the site, during the quarter, with the results indicating it was a very “solid project” and that a plant of around 30 MW of solar generating capacity with a significant battery storage component would provide the best economic result.

A second study has now been completed to establish the detailed capital and operating cost analysis for the project. Results indicated that a solar plant can provide significant operating cost reductions (estimated to reduce processing costs by some 7%), with the project approved by the B2Gold Board in the June quarter.

The company said: “The Fekola Solar Plant will be one of the largest off-grid hybrid solar/heavy fuel oil (HFO) plants in the world.

“It is expected that it will allow for three HFO generators to be shut down during daylight hours, which will save about 13.1 million litres of HFO per year, at a capital cost of approximately $38 million, of which $20 million is expected to be incurred in 2019, with the balance in 2020.”

The solar plant is scheduled for completion in August 2020 and has a four-year payback, B2Gold said.

At Fekola, the company is currently weighing up an expansion that could see the life of mine could extend into 2030, including significant estimated increases in average annual gold production to over 550,000 oz/y during the five-year period 2020-2024 and over 400,000 oz/y over the life of mine (2019-2030).

Back in May 2018, B2Gold celebrated the official opening of the Otjikoto gold mine solar plant, in Namibia, one of the first fully autonomous hybrid plants in the world.

At the time, B2Gold said it would allow the company to significantly reduce fuel consumption and greenhouse gas emissions from the site’s current 24 MW HFO power plant. The shift to a HFO solar hybrid plant was, at that point, expected to reduce Otjikoto’s HFO consumption by around 2.3 million litres and reduce associated power generation fuel costs by approximately 10% in 2018.

In the company’s 2018 results, B2Gold said the plant was now providing close to 13% of the electricity consumed on site and the plant had achieved its expected HFO consumption and power generation fuel cost results.

Fortescue sets sights on the sun to power Pilbara operations