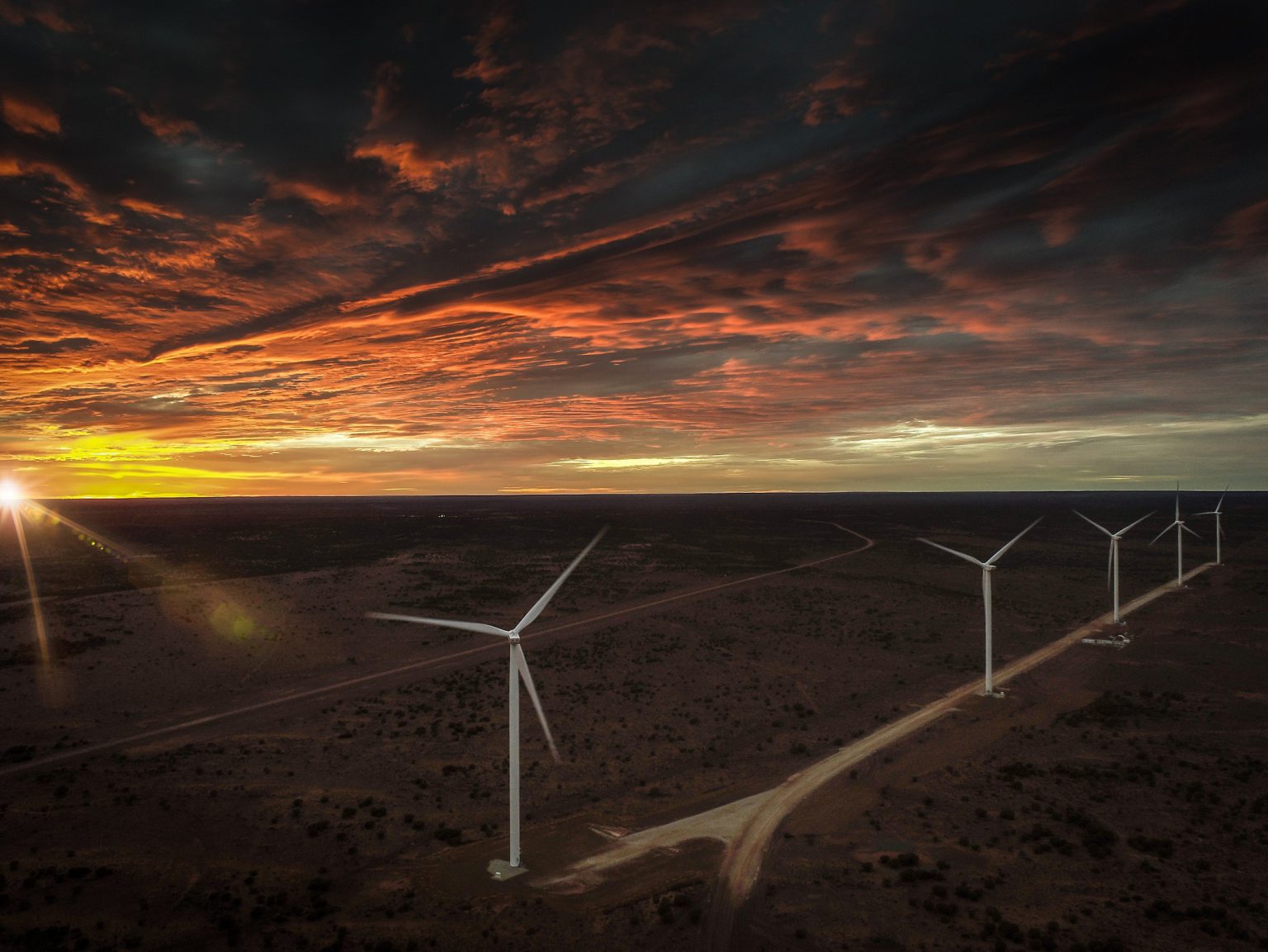 A lithium-ion battery energy storage system (BESS) supplied by French manufacturer and system integrator Saft has enabled a gold mine in Australia to meet more than 50% of its energy demand with renewable energy.

Power station operating company EDL has implemented what is already thought to be Australia’s biggest microgrid operating on hybrid renewable sources – combining wind and solar – along with gas / diesel engines for backup. The system has a combined capacity of 56MW including 13MW of battery storage and is at Agnew Gold Mine, Western Australia, owned and operated by mining company Gold Fields.

Gold Fields contracted EDL to provide the 600 square kilometre mine site’s power solution through a 10-year agreement. While it allows the site to run on 50% renewables on average, at times it can deliver up to 85% of the site’s power requirements with wind and solar, EDL chief executive James Harman said. The project was completed in May. About 10% of its total cost of around AU$110 million (US$80 million) was funded through a grant from the government-backed Australian Renewable Energy Agency (ARENA).

Housed in 20ft containers, the Intensium Max lithium-ion battery systems sit alongside three containers twice as long that house its power conversion system (PCS), transform and MV switchgear. In addition to maintaining the power quality to the mine as it feeds in renewable power from variable sources the battery system will also provide spinning reserves to maintain the microgrid’s stability, minimising the need for idling fossil fuel generators to stay running.

Saft said in a press release that the battery storage, fitted out and tested at the company’s Jacksonville, Florida manufacturing hub, is designed to withstand the difficult desert conditions at the site, including temperatures which can reach 48 degrees Centigrade (118.4 Fahrenheit).

Mines have been seen as a low-hanging fruit opportunity for solar, wind and battery hybrid microgrids, given the fairly intensive energy demands of sites are often coupled with them being a long distance from reliable grid power. This means that, like islands, polluting and expensive fossil fuels need to be transported in, again, often over long distances. In February, Rio Tinto said it will tender for 34MW of solar and 12MWh of storage solutions for one of its mining sites, also in Western Australia, while 17MW / 15MWh of battery energy storage is being built alongside a 30MW solar PV plant at a gold mine in Mali, Africa, to give just two recent examples.