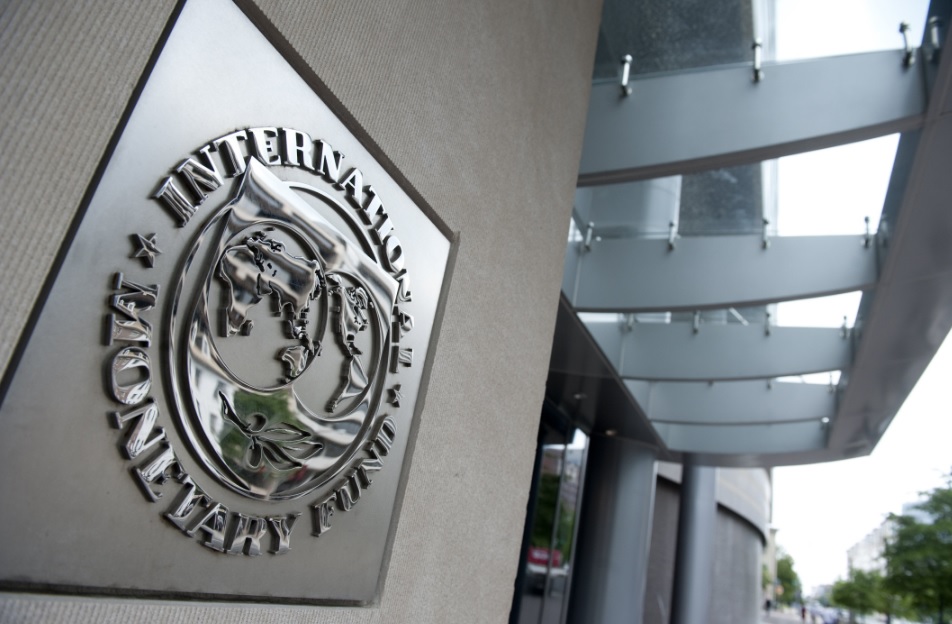 From ZimEye By Terrence Mawawa

According to the World Bank, Zimbabwe’s economy is expected to grow by 0.9 percent this year before slowing to 0.2 percent in 2019.

In its latest Global Economic Prospects Report, the World Bank attributed the slight economic growth to the new political era in Zimbabwe.

According to the report, Zimbabwe’ s economy grew by 2.8 percent towards the end of the year 2017, slightly above the regional average of 2.4 percent.

The Zimbabwean Government anticipates a 4.5 percent growth buoyed by scaled-up agricultural financing and an increase in mineral output.

“We are optimistic about the country’ s economic growth as a result of the new political dispensation. We are implementing a raft of measures to augment economic revival, following decades of redundancy and lack of foreign currency, ” said an official in the Ministry of Finance and Economic Development.

Related Topics:world bank
Up Next