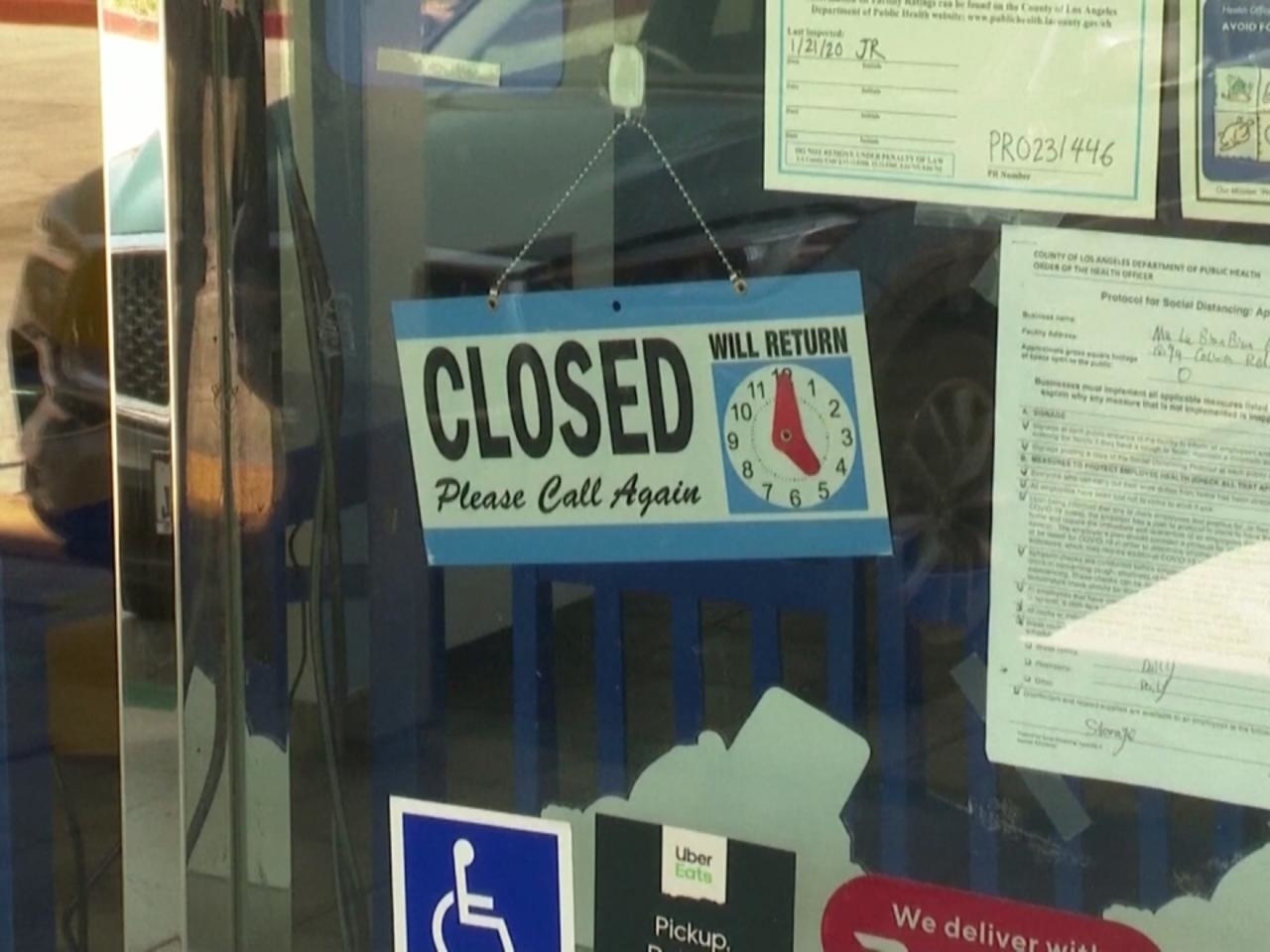 Three of the largest banks in the United States have dramatically increased their reserves to cover losses from unpaid loans.

JP Morgan, Wells Fargo and Citigroup have together set aside $28 billion to cover bad debts in the three months from April to June.

The lenders are expecting the damage from this crisis to be protracted, and unemployment in the US to remain over 10 percent until the end of the year, with knock-on effects on the repayment of loans from households and businesses.

Elim Mining Completes US$19.1 Million Financing and Finalizes the Acquisition of the Cactus Mine, Arizona