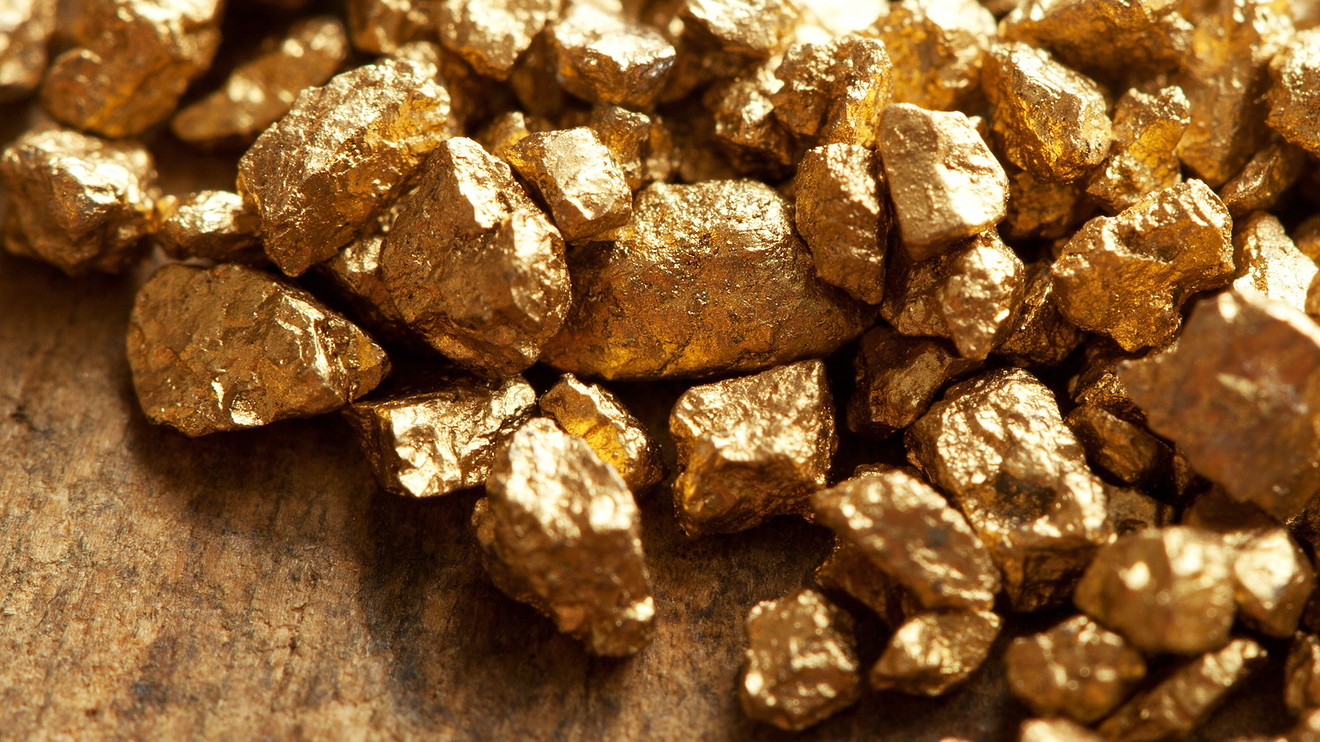 ED, which tracks counters quoted on the London Stock Exchange’s Alternative Investments Markets (AIM), has noted that the high risk factors associated with the ex-president’s regime would most likely improve.
In its brief dispatch to clients last week, the advisory firm gave an investment case for the AIM-quoted Vast Resources, which controls 25 percent shareholding in the Zimbabwe-based Pickstone-Peerless gold mine and 100 percent shareholding in Manaila polymetallic mine in Romania. Zimbabwe’s mining sector underpins the country’s economic performance.

Industry data indicates that export dollars from the mining sector accounted for half of total receipts generated by the country in the past nine years, with 145 000 workers directly and indirectly benefiting from the resources sector.
The mining industry has been riding on aggressive expansion at the country’s three platinum mines, which reorganised after being ravaged by hyperinflation in 2008. The mines brushed aside the threats of expropriation and harsh taxes to build the base on which government says could generate US$2,6 billion in mineral exports this year. Total export revenue has been averaging about US$2 billion in the past five years.
But the industry has failed to reach its full potential due to a plethora of problems, among them a power supply crisis during much of Mugabe’s 37-year long grip on power; a punitive tax regime; and investor fatigue caused by unfriendly laws imposed on investors by the ex-leader who relinquished power last week following days of a standoff with the military.

The Chamber of Mines of Zimbabwe says the country’s 800 mines have capacity to earn US$18 billion per annum, but were only turning out about US$2 billion annually since 2009.
This represents about a tenth of the sector’s full potential and translates to a loss of potential revenue amounting to US$16 billion annually, or US$144 billion in eight years.
However, ED’s analysis of the post Mugabe economic and political climate indicating that there was a silver lining on the mining industry.

“We view the end of the Mugabe regime as positive for the mining sector, as it will help to shrug off the heavy risk discount attached to Zimbabwe assets,” it said in its commentary. “We value Vast’s Pickstone mine using an onerous 12 percent discount rate. If we see a tangible decrease in political risk, we would look to reduce our discount rate.

“Using eight percent, our Pickstone net present value increases by 33 percent to $32 million from $24 million, based on Vast’s 25 percent interest. The military taking control of Zimbabwe… provided the momentum for a change of leadership, in what some commentators called a coup. Events were not accompanied by violence, and we believe that the seeds of regime change could ultimately be positive for the investment climate and mining sector. After demonstrations on the streets and the threat of impeachment proceedings initiated by ZANU-PF, the ruling party, Mugabe resigned on November 21st. Mnangagwa subsequently emerged from hiding and was sworn into power on November 24th. Quite how all this plays out for Zimbabwe is hard to quantify, but we view any regime change or power shift undertaken within the framework of the constitution as positive for Zimbabwe,” said the report.

Four things Zimbabwe can do to recover from the Mugabe era