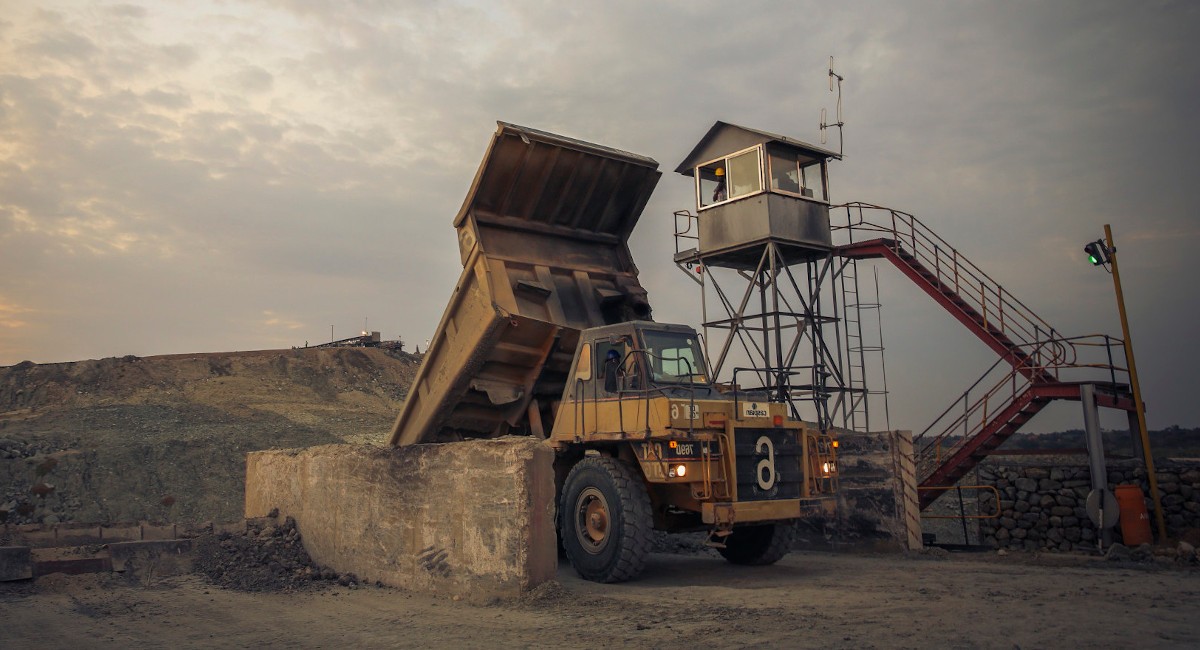 Petra Diamonds, which owns Mwadui- based Williamson mine, says it will work with the government in the intended sale of its 75 percent stake in the business.

The company’s corporate communications manager, Ms Cathy Malins, said that they had apologised to the government for delay in communicating the decision.

The government owns a 25 percent stake in Williamson mine. The UK-based miner, which also operates two mines in South Africa said it was divesting from the two countries over mounting losses in operations due to a depressed global market and effects of Covid-19.

Ms Malins was responding to questions following Monday’s announcement by the government of Tanzania that it will not allow the sale of the Williamson mine.

“We were remiss in not advising the Government about the formal sale process announcement prior to its release, for which we apologise. On Sunday 28 June, following the release of the announcement on the evening of Friday 26 June, we wrote a letter to the relevant Government officials advising them of the reasons for making the announcement,” said Ms Malins in the email.

She said the rationale behind launching the formal sale process is to ensure that Petra can consider all options available as part of the strategic review of the business.

“Any offers received will be evaluated in light of the other strategic options being considered by Petra and its advisers in order to determine what is in the best interest of Petra and its stakeholders (which of course includes the Government of Tanzania, as an important stakeholder in Williamson),” she said.

On Monday Minerals minister Doto Biteko reiterated that as a shareholder, the government was dissatisfied with the manner in which Petra Diamonds was approaching the matter.

The minister said there were discrepancies in the notice for sale of the mine that should be resolved before moving forward. “We were in discussion with the mine and were at the last stage of signing a framework agreement, so you can imagine our surprise when we saw the sale announcement,” said Mr Biteko in a telephone interview.

According to the minister, Petra Diamonds did not inform the Williamson mine board which would pass the same to the government as partners in the mine.

Mr Biteko said the government has a right of refusal or to engage a third party should it have been informed.

In her response, Ms Malins said Petra is open to considering offers for either the Petra group or individual assets, including its 75 shareholding in Tanzania from all parties, including the Government.

“However, it is important to note that even if offers are received, these may not result in Petra Diamonds accepting such offers if these are not in the best interest of Petra’s stakeholders,” she added.

According to her, should the company receive a substantive offer of interest for the acquisition of its 75 percent interest in the Williamson mine from other parties, it will consult with the Government about this and work with them to evaluate the way forward.

Apart from Williamson mine, Petra Diamonds also owns Finsch, Cullinan and Koffiefontein mines in South Africa. The company said last week that it was putting itself up for sale as it battles to service mounting debts.

This came after it failed to make an interest payment on a $650 million (Sh1.5 trillion) bond last month. But it won some breathing space from creditors who said they would not declare a default until next month.

On Monday Mr Biteko also stopped the planned retrenchment of workers at the Tanzania operation when he visited the mine and held talks with the local management. The price of one carat of diamond has dropped from $246 before the Covid-19 outbreak to $135 in March 2020.