Botswana’s Debswana to invest billions in huge underground diamond mine 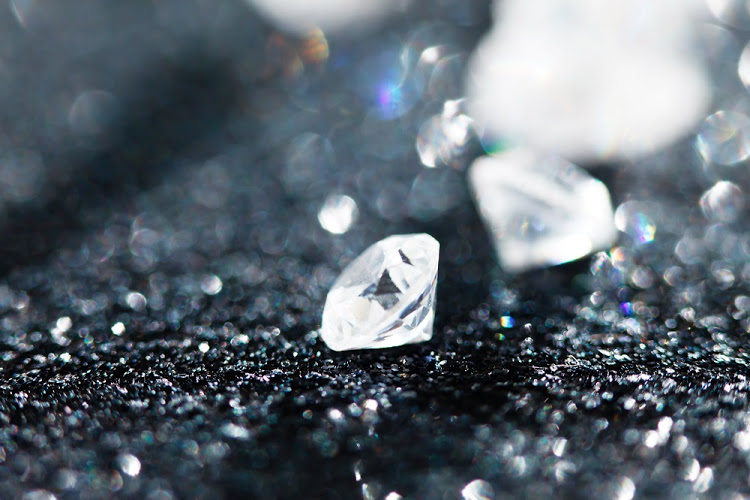 The mine will have a capacity of as much as nine- million carats per year, extending Jwaneng’s lifespan by 20 years

Debswana Diamond Co will spend 65-billion pula (about R85bn) to build the world’s largest underground diamond mine at Botswana’s Jwaneng, which is already the richest mine by value for the previous stones.

The underground mine will have more than 360km of tunnel development and will hit full production by 2034, Debswana’s head of transformation and innovation, Thabo Balopi, said at a briefing in Gaborone on Friday.

The underground mine will have a capacity of as much as nine- million carats per year, extending Jwaneng’s lifespan by 20 years, according to Balopi. An early access decline will be in place by 2023, he said.

“We are still doing the studies toward transforming to an underground producer, which is a very different environment, with different capabilities and mindset,” he said.

Going underground will be a “hurdle” for the group, which has operated exclusively as an open-pit miner since its establishment in the 1970s, according to acting managing director Lynette Armstrong.

“It’s a huge undertaking,” she said during the briefing.

The board of Debswana — a 50-50 joint venture between De Beers and Botswana — is yet to make a final decision on how to finance the project, according to head of technical services Len Dimbungu. The last expansion at Jwaneng had a 24-billion pula budget and transformed the mine into one of the world’s largest open-pit diamond operations.

Diamond mining has traditionally anchored the Southern African nation’s economy, accounting for the bulk of budget revenue and foreign-exchange receipts.

Jwaneng, in operation since 1982, has been expanded several times as its resources declined over the years. The mine is critical to De Beers, and produced 7.5-million carats of the group’s 2020 output of 25.1-million carats. Jwaneng produced 3.2-million carats in the first quarter, or 41% of De Beers’ total production.