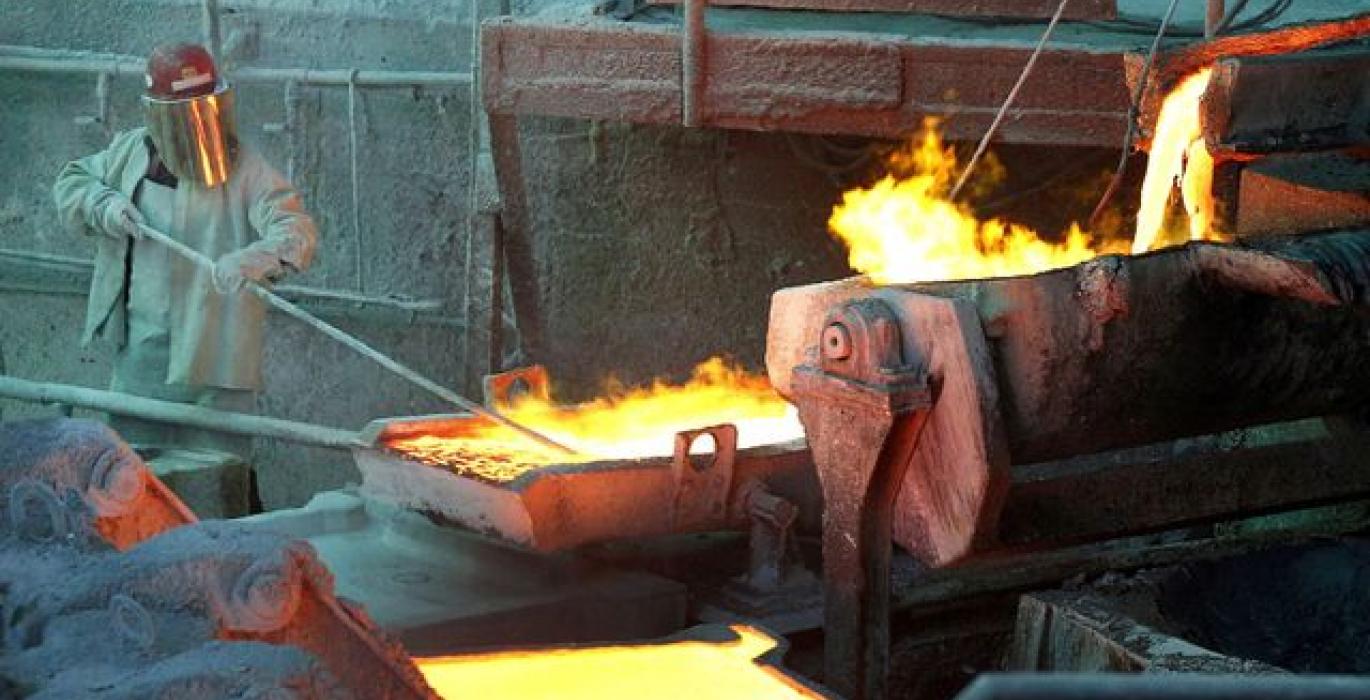 Copper output fell 1.3% in March, to 491,720 tonnes, the agency said, coinciding with a raft of new restrictions on movement and commerce following the Southern Hemisphere’s summer holidays.

Chile’s sprawling mines have fared far better than those of many neighbors, as mining companies adjusted quickly to the pandemic, ratcheting up health restrictions and slashing on-site staff. But some copper mines, including BHP’s BHP.AX Escondida, the world’s largest, have seen production slide in recent months as fatigue mounts.

Chile’s copper production fell 2.2% year on year, to 1.4 million tonnes, in the first quarter of 2021, according to INE’s statistics.

Overall manufacturing output in Chile, however, rose 3.9% in March, bolstered by the production of beverages, the agency said.