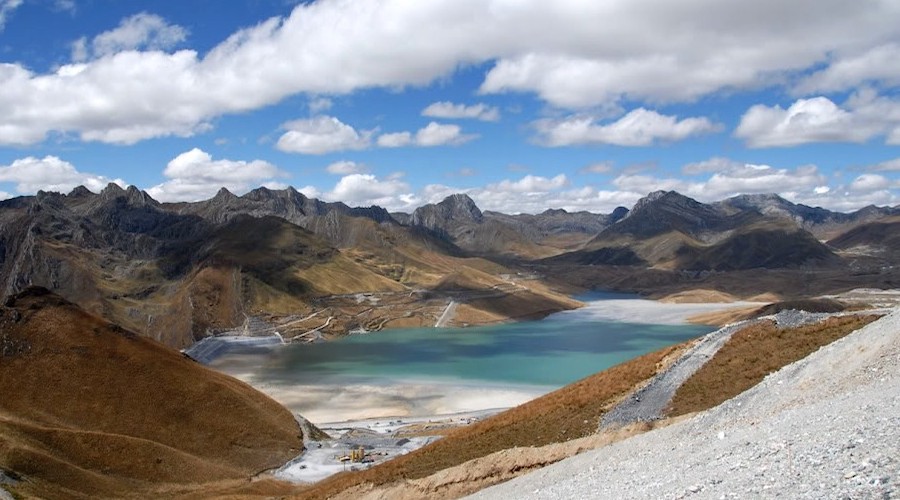 Teck Resources (TSX:TECK.A | TECK.B)(NYSE:TCK), Canada’s largest diversified miner, became one of the latest mining companies to see its profit swell as copper prices are being pushed to all-time highs by vaccine rollouts and climate pledges.

Copper prices have more than doubled from its covid-lows, and are poised to pass the 10,000 a tonne mark, fuelled by a widely-held belief that demand for the metal will skyrocket in the longer term. Post-pandemic economic stimulus and a worldwide push for decarbonization, in which copper plays a key role, have contributed to the gains.

Teck attributed the eye-popping jump in profit not only to the copper bonanza, but also to higher prices of zinc and blended bitumen over a year ago.

The company highlighted milestones achieved at its priority projects, including surpassing the halfway point at its flagship Quebrada Blanca Phase 2 (QB2) copper project in Chile and moving into the commissioning phase of the Neptune coal terminal upgrade, on Canada’s West Coast.