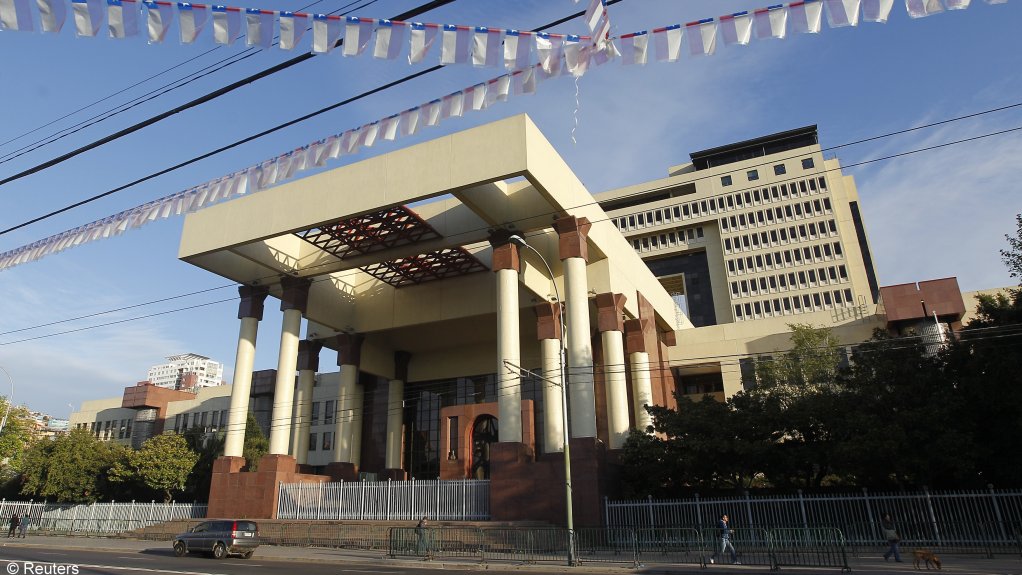 SANTIAGO – Chile’s lower house of Congress approved on Thursday an opposition-led bill that would slap a progressive royalty on sales of copper as prices rise, sharply hiking taxes on the sprawling industry to pay for social programs during the Covid-19 pandemic.

The legislation, which passed following a heated, hours-long debate, now heads to the country’s Senate where it is likely to face several more procedural votes.

Proponents say proceeds will fund development and infrastructure in mining regions and underwrite social programs vital to Chileans suffering from the Covid-19 pandemic. But the country’s copper industry fears it could chill investment in world top copper producer Chile and drag on global supply.

The bill proposes a base rate royalty of 3% on copper and lithium sales, as well as other metals.

But in the case of copper, as prices soar, so too would the tax, with marginal rates beginning at 15% of sales for prices between $2.00/lb and $2.50/lb and cresting at 75% of additional income at prices of over $4.00/lb. Lawmakers have yet to define a sliding scale on other metals.

Most large copper miners in Chile currently pay a flat, or invariable rate regardless of the price of the red metal, under agreements that run through 2023, according to Chile’s mining ministry. Official government statistics show miners currently pay 27% of pre-tax profits, in addition to other levies.

Chile’s National Mining Society (Sonami), which encompasses all of the country’s top miners, labeled the latest proposal a death knell “akin to expropriation.”

Sonami president Diego Hernandez said Thursday there had yet to be a serious debate over the bill’s impact, and called the current iteration a vote in favor of “no more mining in Chile.”

Daniel Nunez, a communist party lawmaker and outspoken advocate of the bill, said miners should “quit their crying.”

“The big miners in Chile should pay more when they earn more,” he said, emphasizing the needs of Chileans at a time when company profits from the sale of copper are soaring.

Chile currently churns out 28% of the world’s copper but has for more than a decade lost market share, hobbled by declining ore grades and ageing projects.