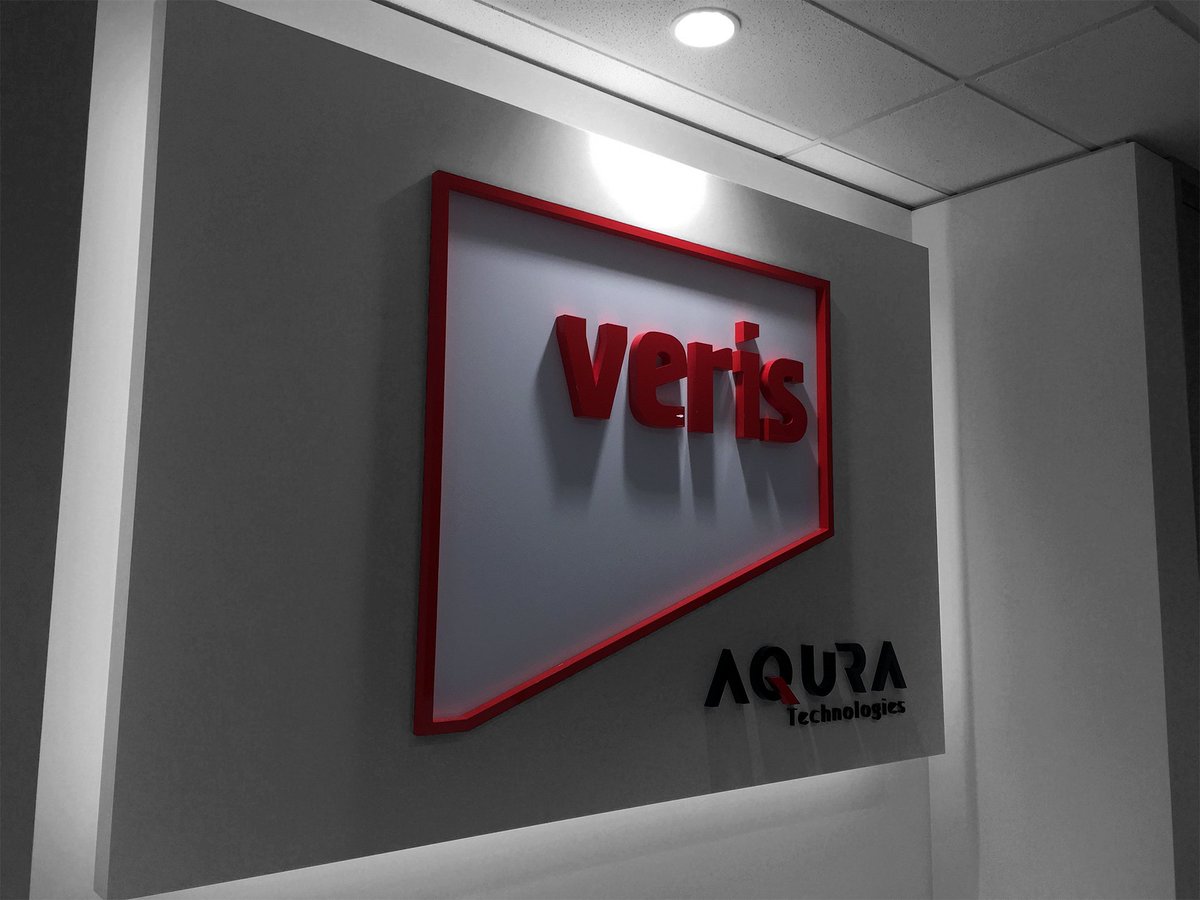 BHP’s WAIO consists of four processing hubs and five mines that are linked together through a rail network and port facilities in the Pilbara region of Western Australia. Through its WAIO system, the company processes its ore at the Newman, Yandi, Mining Area C and Jimblebar processing hubs. BHP has four primary WAIO joint ventures at Mt Newman, Yandi, Mt Goldsworthy and Jimblebar, with an interest of 85 per cent at each mine.