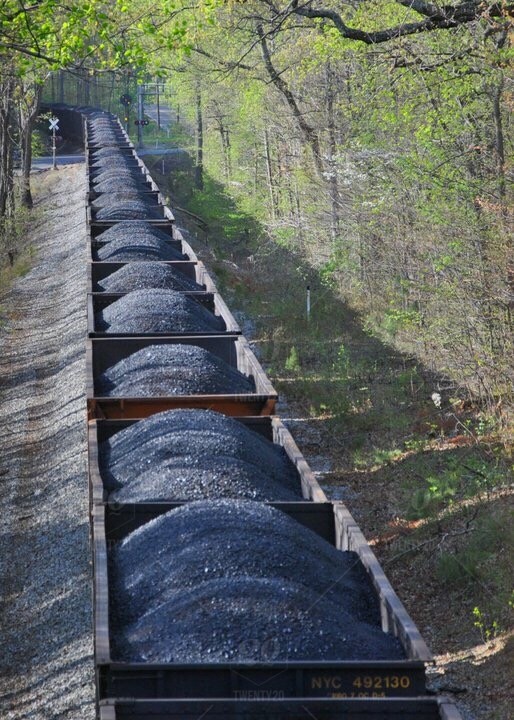 The Matabeleland North-based company has a 19 000-hectare concession in Hwange with an estimated 200 million tonnes of coal reserves.

Speaking by telephone on Friday, Zambezi Gas chief executive officer Mr Thomas Nherera said they would raise their production capacity depending on demand.

The company supplies coal locally and to Zambia.

“We will raise our production capacity in response to market demand.

While there is growing demand for coal in Asia, particularly China, the quality of coal in Hwange in terms of sulphur and phosphorous content is not suitable for such markets.

Zambia has been one of the major export markets for local coal miners such as Hwange Colliery Company Limited and Makomo Resources.

On the domestic market, the Zimbabwe Power Company, a subsidiary of Zesa Holdings, is the major consumer of coal. Coal has been the dominant energy mineral for Zimbabwe.

Zambezi Gas, which ventured into a $12 million coal mining project in 2014, has put on hold its $100 million coal-bed methane gas venture due to financial constraints.

The mining concern was granted special gas and coal concessions in 2003 and 2007 respectively but lack of technical and financial resources delayed the investments from going beyond exploration stages.