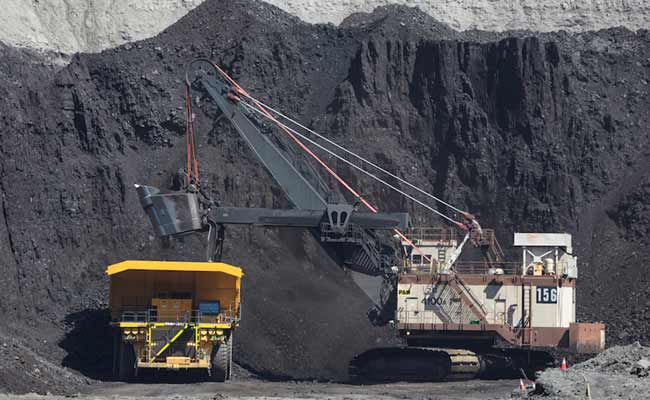 WARSAW (Reuters) – Poland’s biggest coal producer, state-run PGG, is likely to announce within days deep cuts in coal output and the closure of a number mines as part of a restructuring plan that is expected to prompt protests by miners, industry sources said.

Poland generates almost 80% of electricity from coal and is the only member of the European Union that has not pledged to become carbon neutral by 2050.

PGG’s management will meet with trade union representatives on Tuesday to present the restructuring plan.

The proposal will include closing a few mines and keeping only the most efficient ones open and reducing salaries, two sources familiar with the situation said.

One source said that as a result PGG annual output would be reduced by much more than 10% but not as much as by half. Another person said the goal might be to phase out coal mines in the Silesia coal region completely by 2036.

The mines set for closure will be taken over by state company SRK, which would gradually wind them down. Miners will be offered hefty severance payments and those close to retirement would be offered paid leave.

The plan to restructure the mines comes shortly after the incumbent president Andrzej Duda, an ally of the ruling Law and Justice (PiS) party won a presidential vote in Poland that was important for PiS to continue its reforms.

The ruling PiS party took power in 2015 partly on promises to sustain coal. Since then it gradually closed a number of mines and has withdrawn from new coal projects, while providing incentives for investment in solar energy.

Government officials however have said repeatedly that coal will long remain an important energy source for Poland.