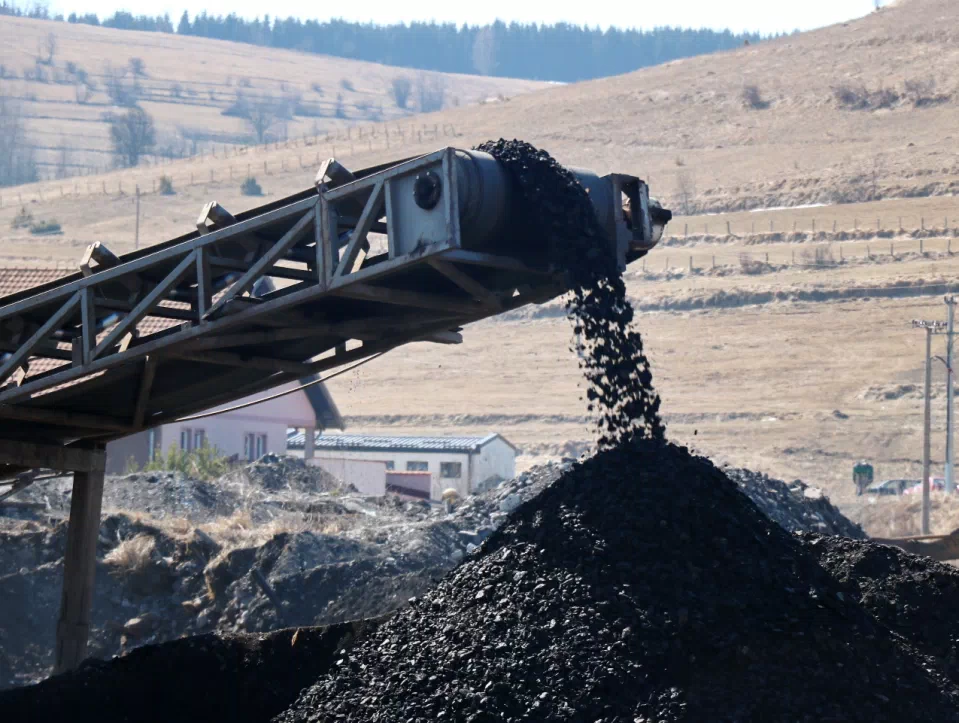 Controversial plans to build the UK’s first new deep coal mine in decades will be subject to a public inquiry after climate change advisers said the project would “increase global emissions.”

The mine privately owned by West Cumbria Mining, will extract coking coal which is used for steel production rather than power generation. Over 80% of this coal would be exported to Europe and scientists have estimated that the mine would produce 8.4 million tonnes of CO2 per year.

It was given the green light in March by Cumbria County Council, which has been assessing the project since 2017, but councillors have since decided to review the application.

The government decided to intervene in the planned project, near Whitehaven in Cumbria in a U-turn, after initially deciding to leave it in the hands of local officials.

A letter, signed on behalf of the secretary for housing, communities and local government Robert Jenrick, said that the decision to “call in” the application for the mine had been taken in light of new information and called for an inquiry.

“The Secretary of State has decided to call this application in because of the further developments since his original decision,” the letter said. “The Climate Change Committee’s recommendations for the 6th Carbon Budget have been published since he was advised on this decision.”

The move could put prime minister Boris Johnson in an awkward position, after his government vowed to boost jobs in Northern England after winning many seats during the general election.

Ministers have previously faced opposition for not “blocking” the mine, especially as the UK is getting ready to host the COP26 — the UN Climate Summit — in November.

Alok Sharma, who resigned as business secretary to head up the COP26, has faced calls to resign over the issues after he told MPs last month that the project was a “local issue” that would be decided by the council.

Environmental organisations have hailed the government’s decision to intervene, with Greenpeace calling it “fantastic news and definitely better late than never.” Meanwhile, Friends of the Earth said it was a “startling, but very welcome U-turn,” and urged the government to refuse permission for the mine.

An inquiry process could take a number of months, and it will first be held by independent planners at the Planning Inspectorate.

Britain became the first G7 country last year, to set in law a net zero emissions target by 2050. This will require wholesale changes in the way Brits use energy, travel and eat.

In December last year, during the United Nations Climate summit, the UK submitted a new national climate plan — or nationally determined contribution (NDC) — which confirms its pledge to cut greenhouse gas pollution by at least 68% by 2030 from 1990 levels.

It was the first time Britain put forward its own proposal under the global Paris Agreement, as it previously came under the European Union’s plans.

Boris Johnson told the UN climate body that the UK will end foreign funding for oil and gas projects it announced on Saturday as it works to become a global leader on climate change.

The new environmental policy will still allow for new oil and gas deals to be approved during a “consultation period” due to end on 8 February. There will also be “very limited exceptions for gas-fired power plants and other projects” as part of the new plan.

First Majestic acquiring Sprott gold mine for US$470 million