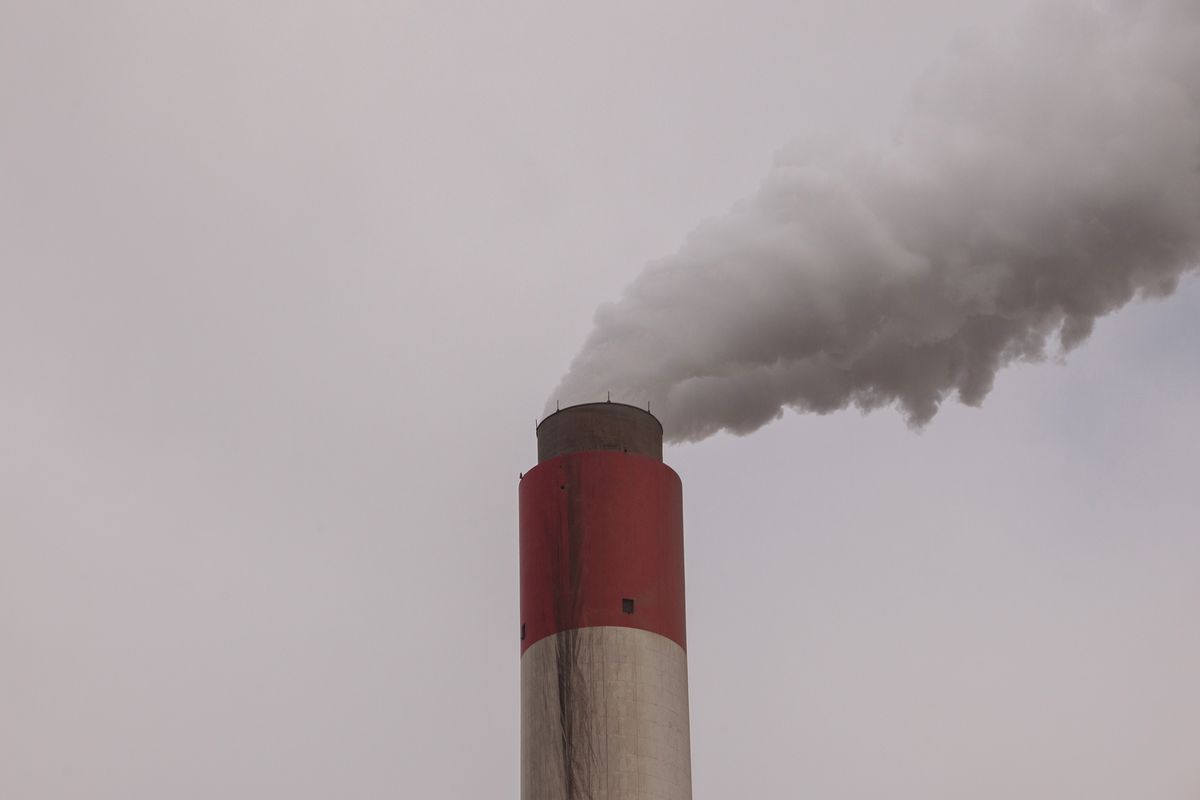 New coal power plants in China will face severe restrictions after 2026 as the country pivots to a carbon-neutral future, according to a researcher with the nation’s main grid operator.

China could still add another 100 to 200 gigawatts of coal power generation through 2025 before it places the limitations on new plants, Yang Su, a senior researcher at State Grid of China Corp.’s Energy Research Institute, said on a panel Tuesday at the BloombergNEF Summit in Shanghai.

The nation with the largest fleet of coal power plants in the world is beginning to reckon with President Xi Jinping’s surprise announcement in September that China plans to be carbon neutral by 2060. BloombergNEF estimates it will cost $7.9 trillion in new power generation through 2050 if the country adopts a more accelerated energy transition toward that goal, more than double the costs than if it based investments purely on economics.

The country should continue to offer compensation for small and inefficient coal plants to close down, and should carefully review applications for new ones, giving preference to those that are near mines or part of integrated energy projects combined with wind or solar, he said.