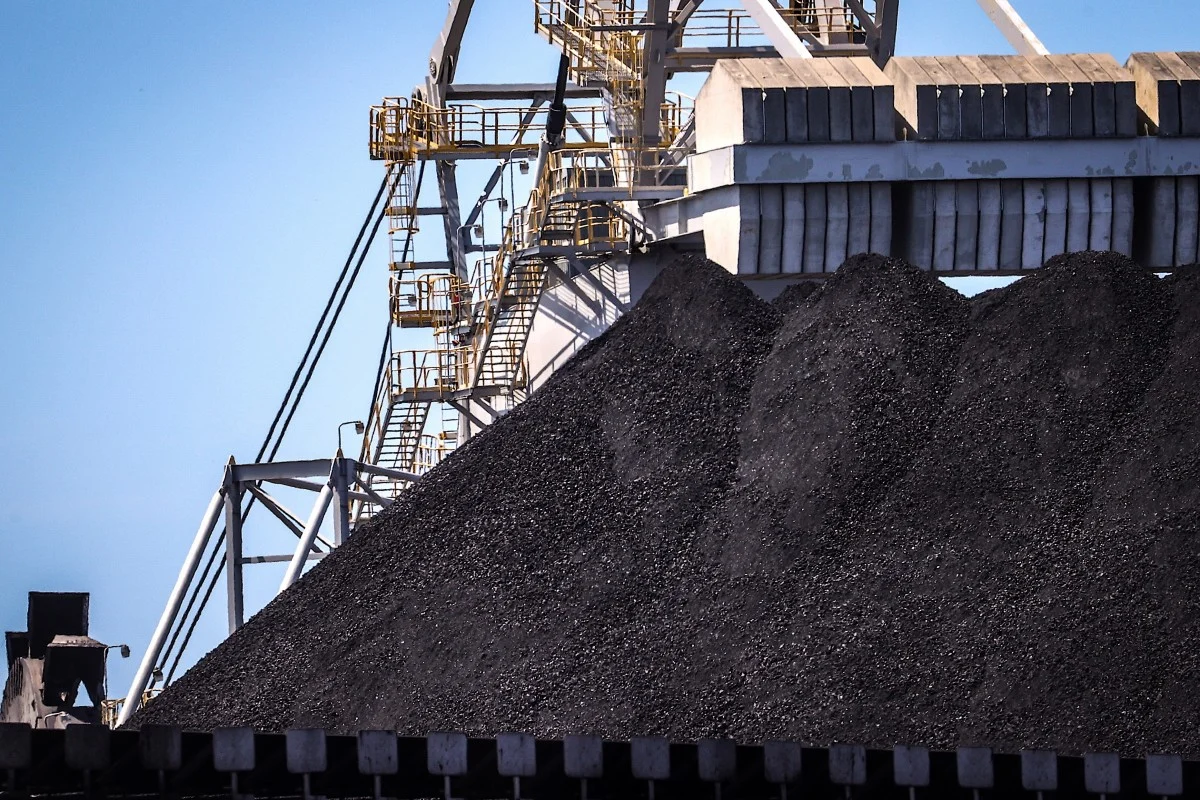 China has increased its import quota for thermal coal by 20 million tonnes to see it through until the end of the year, although Australian shipments of the commodity will not benefit as US$500 million worth of its coal exports remains stuck at Chinese ports amid a

between the two countries.

Instead Russia and Indonesia are likely to benefit from the increased quotas, according to commodities analyst S&P Global Platts.

Separately on Wednesday, Indonesia signed a three-year US$1.46 billion deal to sell more coal to China starting next year, as the world’s second largest economy charges ahead in trade with its key raw material partners.

The deal was signed by the Indonesian Coal Mining Association (APBI) and the China Coal Transportation and Distribution Association following a virtual meeting, though the agreement was organised through diplomatic channels, APBI said in a statement.

“This effort is a concrete step of the Indonesian and Chinese government in celebrating the 70 years of diplomatic relations between the two countries,” APBI said.

The deal paves the way for long-term coal supply from Indonesia and increased trade between the two countries, and will help Southeast Asia’s largest economy recover from the coronavirus pandemic, according to APBI.

According to S&P Global Platts, utilities in Zhejiang, Jiangxi and Anhui provinces were allocated a total of 4 million tonnes of the new quota, while 3 million tones will go to Jiangsu end users, following increased inquiries for Indonesian coal in the region. Power stations in Guangxi in southern China were also allocated 1.5 million tonnes. Other provinces await their allocations.

There might also be additional quotas for coking coal imports, although this might be pointless given little chance for a quick turnaround of coking coal shipments before the end of December, S&P Global Platts said.

That target, alongside China’s keenness to seek energy security as part of its “dual circulation” economic model, could also mean it was less inclined to lift large quotas or its ban on Australian coal quickly, analysts said.

China’s Ministry of Ecology and Environment this week started consulting on a draft carbon emission allowance and allocation plan for the power generation sector.

“Domestic circulation isn’t just about encouraging demand. It also includes a strategic focus on strengthening self-sufficiency across the domestic economy. Energy and food security are critical to this,” Gavin Thompson, Asia-Pacific vice-chairman for energy at Wood Mackenzie, said in a note

Nearly US$500 million in Australian coal spread across more than 50 vessels has been stranded outside Chinese ports since June, according to analyses of shipping data by Bloomberg and data intelligence firm Kpler.

China verbally suspended Australian thermal and coking coal imports last month. While many suspected the ban was due to deteriorating bilateral ties between the two nations, coal import quotas at Chinese ports were also exhausted for 2020.

On Wednesday, however, the government indicated carriers bearing Australian coal shipments were delayed offshore because they did not pass China’s customs environmental quality standards.

Despite the delays, Australia was China’s top coking coal supplier for the first half of the year.

On Thursday, Australian Prime Minister Scott Morrison said the government was working through its issues with the Chinese government.

“It is incredibly complicated what we are dealing with here and we have the best people working on these issues,” he said during a local media interview.

“But those tensions aren’t resolved by Australia surrendering its sovereignty.

“We will respect others‘ sovereignty, and we expect nothing else in return other than ours to also be respected, as an individual sovereign state, who sets our laws about how we run Australia, here in Australia, consistent with our interests, not at the bequest or at the pressure of any other country.”

China has also unofficially banned imports of six other Australian products namely sugar, barley, lobsters, wine, copper and log timber since the start of November while conducting an anti-dumping investigation into Australian wine.

Earlier this year, it imposed anti-dumping duties on Australian barley and suspended the imports of beef from five Australian meat processing plants due to mislabelling and contamination.