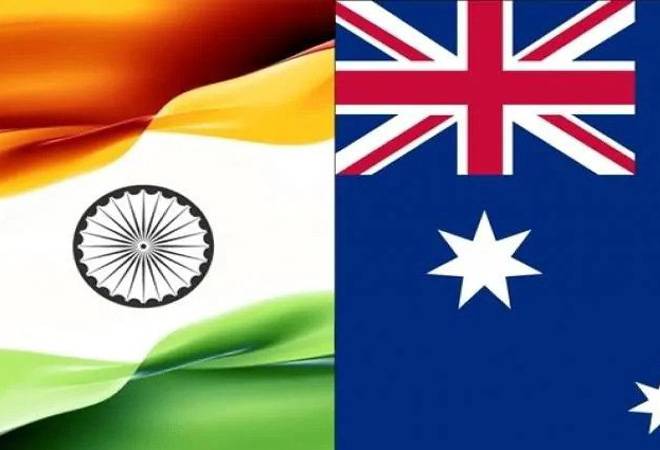 From The Sydney Morning Herald – Australia’s largest miner, BHP, believes the long-term trajectory of the emerging economy of India and the acceleration of its steelmaking output could help offset the flattening demand from China feared in the 2020s.

China’s immense appetite for the steelmaking commodities iron ore and coal – Australia’s two top exports – helped deliver a windfall to the leading miners in 2019 as well as a timely boost to the Morrison government’s federal budget. But the latest industry and government modelling projects Chinese demand to ease in the face of lower margins, a weakening in global growth and the continuing US-China trade war.

Australian exporters of metallurgical coal – the coal used to make steel – are increasingly looking to the rapid growth of India’s steel sector to help to fill the looming demand gap and cushion the blow.

“A lot of other markets are big but mature,” BHP vice-president of market analysis Huw McKay said. “India is big but it’s barely got started.”

Coal exports were expected to feature on the agenda of Prime Minister Scott Morrison’s planned visit to India this month, but the trip was cancelled last week due to the national bushfire disaster. In its December resources report, the federal government said India was expected to become the “key source” of import growth for metallurgical coal, “offsetting a gradual easing in demand from China”.

According to projections from BHP, Indian steelmaking is on course to grow by 7 per cent a year over the 2020s.

Dr McKay said BHP’s modelling had found China – which accounts for roughly half of global steel demand – was now in a “plateau” phase, while demand in other top steel markets Japan and South Korea was also subdued.

“The mature markets are sort of settling a little bit and India is coming up, filling a gap that would have emerged,” he told The Age and Sydney Morning Herald.

Although India has substantial reserves of iron ore, Indian steelmakers import the bulk of their metallurgical coal due to scarce domestic production. India’s government is forecasting its metallurgical coal demand to more than double in 10 years as the country plans to increase its crude steel production to 300 million tonnes by 2030.

While forecasts of India’s long-term economic trajectory are promising, growth in the past year has been much slower than many had predicted. Observers had anticipated the nation’s economic growth would be strengthened by the re-election of Prime Minister Narendra Modi who demonstrated in his first term a focus on modernising the economy including through a clampdown on corruption, a simplification of the country’s arcane tax system, the introduction of a goods and services tax and making India a serious destination for foreign investment.

“It hasn’t really gone that way,” Dr McKay said. “They won the general election, but the economy is not purring along, it is stuttering.

India’s economy slowed for the sixth quarter in a row in the July-September quarter, with GDP growth dipping to a six-year low of 4.5 per cent.