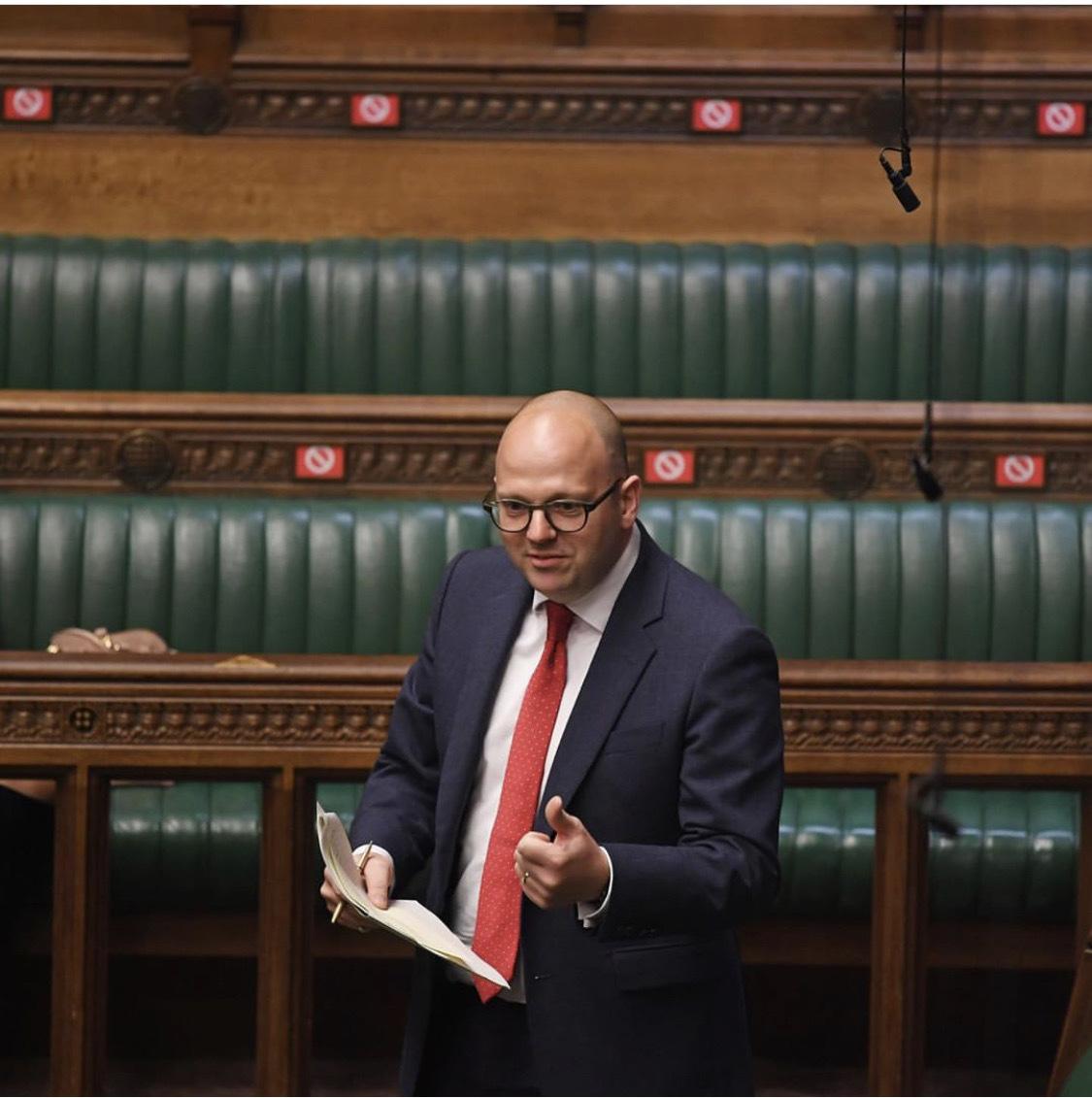 BARROW MP Simon Fell has revealed his position on the controversial new coal mine planned for West Cumbria.

Mr Fell told The Mail this week that he ‘broadly supports’ the planned mine at Whitehaven, in Trudy Harrison’s Copeland constituency.

However, Mr Fell also said that has ‘has concerns’ about several live opencast mine applications in the North East, which have rested on energy supply arguments.

The £165m Whitehaven project, known as Woodhouse Colliery, would be the UK’s first deep coal mine in more than three decades and coal could be extracted at the site until 2070.

The MP for Barrow and Furness – who listed ecological issues among his top priorities upon winning the seat in December – said he backed the contested plans on the grounds the metallurgical coal extracted would supply domestic steel production.

Mr Fell said: “We need an intelligent conversation about mining because this is not just about digging it up to supply power stations here [as it is, to some degree, in the North East].

“One of the reasons we’re meeting our carbon targets currently is because we’ve outsourced our production model, as we’ve moved towards being a service economy.

“If we are not producing our own coal, we need to ask where are we getting it from. And, as with the recent Huawei decision, there are also geopolitical considerations when looking at an application like this.

“I personally think we should be relying on countries like Russia as little as possible.”

According to government figures, the UK imports currently 600,000 tonnes of coal from Australia per annum while imports from Russia and the United States accounted for 81% of all coal imports in 2018.

Environmental groups have criticised both Mr Fell’s comments and the county council, arguing that British steel is moving away from coal.

A spokesperson for Extinction Rebellion (XR) Furness said: “It’s incredible that anyone could accept the absurd argument that any coal mine could ever be ‘carbon neutral’ as councillors were told the Whitehaven mine would be.

“Extensive and detailed research by a very large number of scientists tells us uncontestably that emissions from the burning of fossil fuels is the biggest cause of human-induced climate change and this is on track to be very dangerous indeed for humans this century.

“No-one knows exactly when or how bad, but recent signs – like the record temperatures in the Arctic – are not encouraging.

“Because it takes a long time to slow and then reverse the causes of climate change, action is needed decades in advance of these severe symptoms – but we are still accelerating the rate at which we pump greenhouse gases into the atmosphere.

“All the fuel that gets dug up gets burnt, so it has to stay in the ground. Extracting and burning fossil fuels has to become too expensive, illegal, or both.”

The XR Furness spokesperson added: “It’s also beyond belief that the Whitehaven mine could create hundreds of jobs for more than 40 years and be vital to steel production, as the councillors were told, when the steel industry has made a commitment to reducing the use of coal and coke.

“Across Europe, there are plans to move to systems such as using hydrogen, with companies such as giant Swedish steel maker SSAB believing the industry will be fossil fuel free by 2050. We expect that it will happen well before that.

“The argument that burning Cumbrian coal is better for the environment than coal from elsewhere is also laughable. Any coal production and burning anywhere will damage our global environment.

“The coal industry worldwide will never recover from the Covid-19 pandemic, industry observers predict, because the crisis has proved renewable energy is cheaper for consumers and a safer bet for investors.

“Instead of trying to support a dying industry, the county council should listen to its advisers, like Professor Mike Berners, and support Cumbria as a centre of excellence for renewables, creating long-term jobs.”