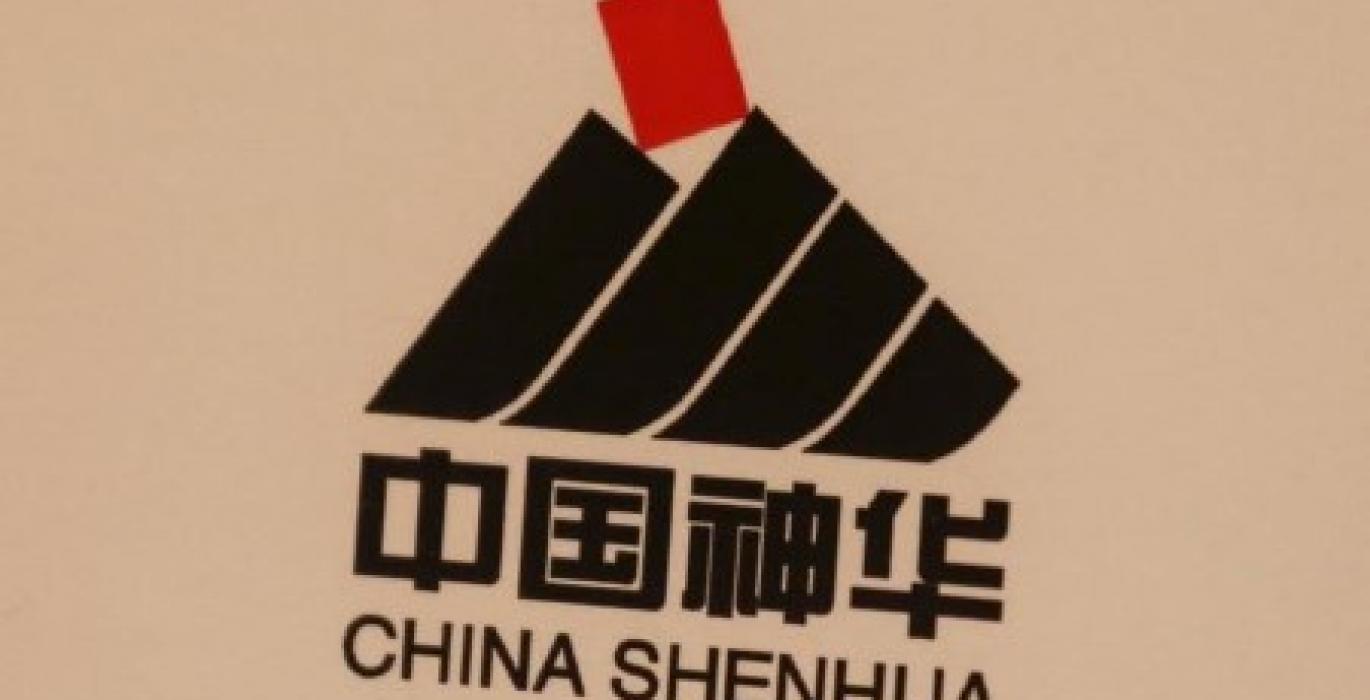 MELBOURNE, April 20 (Reuters) – The government of the Australian state of New South Wales will buy back a mining license granted to China Shenhua Energy Co 601088.SS for a new mine, the Sydney Morning Herald newspaper reported on Tuesday, citing unidentified sources.

Shenhua has tried to develop the A$1 billion ($745.90 million) Watermark thermal and semi-soft coking coal mine in the Hunter Valley north of Sydney since 2008, but China’s halt to Australian coal shipments and a deteriorating price outlook have eroded the mine’s economics.

Farmers have opposed the mine since it would be on prime agricultural land that could impact the region’s water table and local Aboriginal people are against the development because it would disturb important cultural sites.

“As the Mining Lease application is still being assessed it would be inappropriate for us to make any comment at this time,” a Shenhua spokeswoman said in a statement.

Shenhua has said it adhered to all rigorous planning and environmental approval processes set out by state and federal government.

The state government will pay Shenhua less than A$200 million ($156 million) for the license, the paper reported, citing a senior government official speaking on condition of anonymity because the deal is not public.

The coal industry is currently proposing 23 new coal mines and mine extensions in New South Wales with a combined additional annual production of more than 155 million tonnes, a report by progressive think tank the Australia Institute found last month.

Australia, the world’s top coal exporter, is increasingly an outlier for failing to commit to targets aligned with the Paris Agreement on climate change, including committing to net zero carbon emissions by 2050.