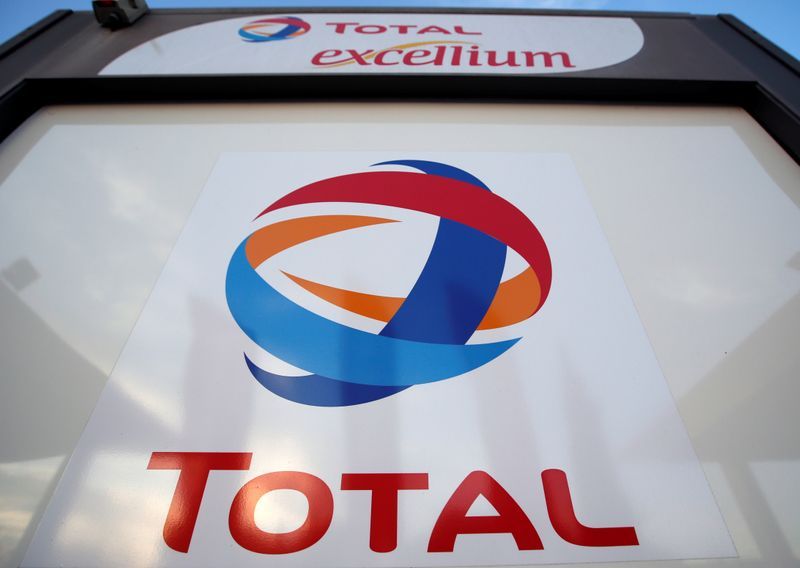 “That will be around 10 to 15 percent of the market and will require 5 billion euros ($5.5 billion) in investments. It is an important bet,” Pouyanne said at the launch of a pilot line for the project in southwest France.

The project, through a joint venture of both companies known as Automotive Cell Company (ACC), is backed by the French and German governments and the European Union, as the bloc races to build a competitive battery sector to challenge Asian dominance.

In December, the European Commission approved 3.2 billion euros of state aid from seven countries for research and development projects in the battery sector, including the Total-PSA project.

The project will receive 1.3 billion euros in public funding during the development phase, Total said.

“We need to move fast. Our clients are asking for electric batteries because Europe is demanding it. We have to launch the industrial phase to produce the batteries by 2023/2024 in France and Germany with Opel,” Pouyanne added.

The first phase will trigger the investment decision for a large-scale production plant of 8 gigawatt hour (GWh) initially, which will be ramped up to 24 GWh later.

A second production plant of equal capacity will be constructed in Germany, taking the combined capacity to 48 GWh by 2030, Total said in a statement.

The battery technology will be provided by Total’s battery subsidiary Saft. It said the high performance lithium-ion batteries will offer the highest level of energy performance, both in terms of range and charging time, and a lower carbon footprint than the competition.

“I am convinced that this project, with our partner Total/Saft, will create a benchmark player in automotive battery cell development and production in Europe,” Carlos Tavares, PSA group chairman, said in the statement.