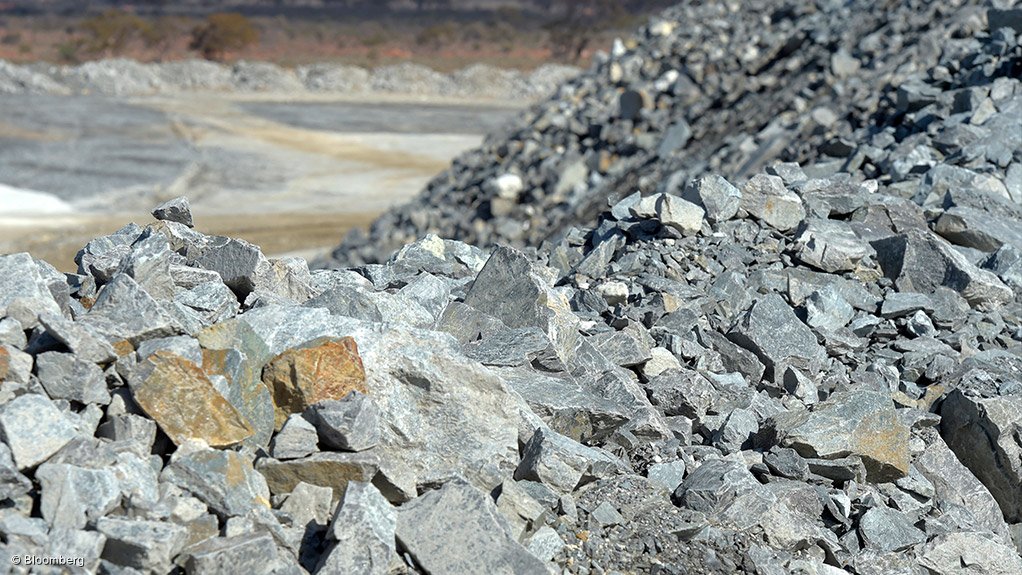 BY Reuters – LISBON – Portugal has delayed an international licensing tender for lithium exploration for the third time, with the government aiming to launch it in early 2020, despite strong objections from environmental groups.

Initially expected to take place by the end of 2018, the tender was delayed until June and then until the end of this year and is now likely to happen in the first three months of 2020, the Environment Minister said on Saturday.

The tender is part of a plan to make Portugal Europe’s top supplier of the metal for electric car batteries and meet an expected surge in global demand for lithium.

Portugal is already Europe’s biggest lithium producer, but its miners sell almost exclusively to the ceramics industry and are only now gearing up to produce higher-grade metal for batteries.

The Minister, Joao Matos Fernandes, told reporters the tender and the concession of nine predetermined lithium mining locations would be held as soon as a new law clarifying “new environmental requirements” was approved.

“The tender can only be launched after the law is approved, promulgated and published,” Matos Fernandes said. “I want to believe that by the end of the first quarter of next year we will be able to launch the tender.”

Portugal will face fierce global competition in expansion plans, and warnings of a bubble and oversupply have pushed down lithium prices.

Protest movements have also emerged across the country as requests for prospecting pile in from domestic and international companies. They have expressed concern about irreversible environmental damage such as soil pollution to destruction of the natural habitat of various endangered species.

Environmental groups such as Quercus oppose any large-scale lithium exploration, warning that it would jeopardise Portugal’s carbon neutrality goals.