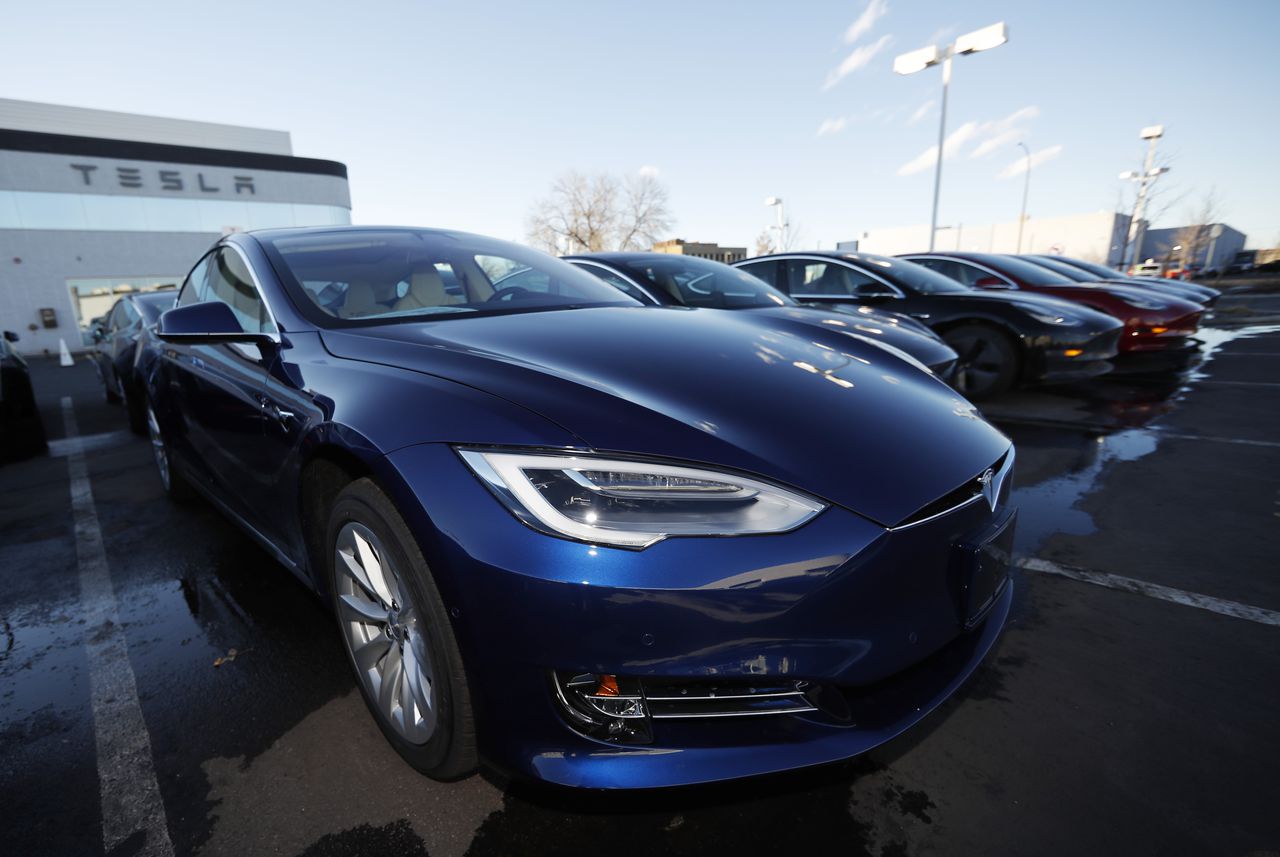 MARIETTA, Ohio — In the 1970s, the harmful effects of an oil embargo shocked Americans. The sudden realization that we needed to take responsibility for our own energy future had quite an impact. Politicians responded accordingly.

Now we must address a huge new concern — the danger of becoming hostage to China for critically important industrial materials.

It’s only a matter of time. China is our leading supplier of minerals and metals, giving it great leverage over our supply chains for advanced technologies. Consider the possibility of waking to the news that China has cut off exports of electric-vehicle battery metals — lithium, cobalt, nickel, graphite and rare earth minerals. What if China decides it has had enough of U.S. pressure with regard to human rights abuses and decides to retaliate by restricting the export of key metals? Then consider the panic that would set in as the price of metals skyrockets.

Is this scenario plausible? The answer is surely “yes” — for the simple reason that we have let China take control of global minerals production and processing. This is a serious and urgent concern, considering that electric vehicle (EV) production hinges on access to minerals and metals, and a shortage of them would be a serious setback for the US auto industry. China accounts for about 40% of global EV sales and has been growing its mineral reserves for some time, viewing a new era of energy independence not through the lens of the oil barrel but through control of the minerals and metals of an electrified future.

But China’s laser focus on the EV supply chain isn’t just about resource independence, it’s also about wielding that control as geopolitical leverage. Evidence that China’s government is investing heavily in mining — by some estimates, providing hundreds of billions of dollars to Chinese companies through subsidies, tax credits and other support — continues to mount. In fact, to bolster their grip on global production, Chinese companies have bought mining operations in a number of countries, including Congo, Peru, Indonesia and Australia. China is now the primary supplier of half of the 35 minerals and metals that the U.S. government lists as critically important to our nation’s security and economy.

Most geologists believe there are trillions of dollars’ worth of minerals beneath the ground in the United States, but U.S. mineral production has withered for decades and import reliance has doubled in just the past 20 years. A largely broken mine-permitting system in the United States has pushed mining investment and production overseas when we need these critical supply chains at home more than ever.

Recently, President Joe Biden warned about the danger of foreign dominance and issued an executive order to identify ways to secure U.S. supply chains against a wide range of risks and vulnerabilities. A good start.

We need a public policy that encourages investment in domestic mining, reduces permitting barriers, and encourages domestic manufacturers to use responsibly produced domestic materials. Such a policy would reduce dependence on foreign suppliers, stem the flood of billions of dollars to China, facilitate the development of new energy technologies, protect the environment, and limit our vulnerability to embargoes.
Waiting for China to flex its minerals muscle or swallow the EV industry whole before taking action would be an error of stunning proportions. The scars of the energy crisis of the 1970s should be all the reminder we need to create an American mining renaissance that will secure America’s future.