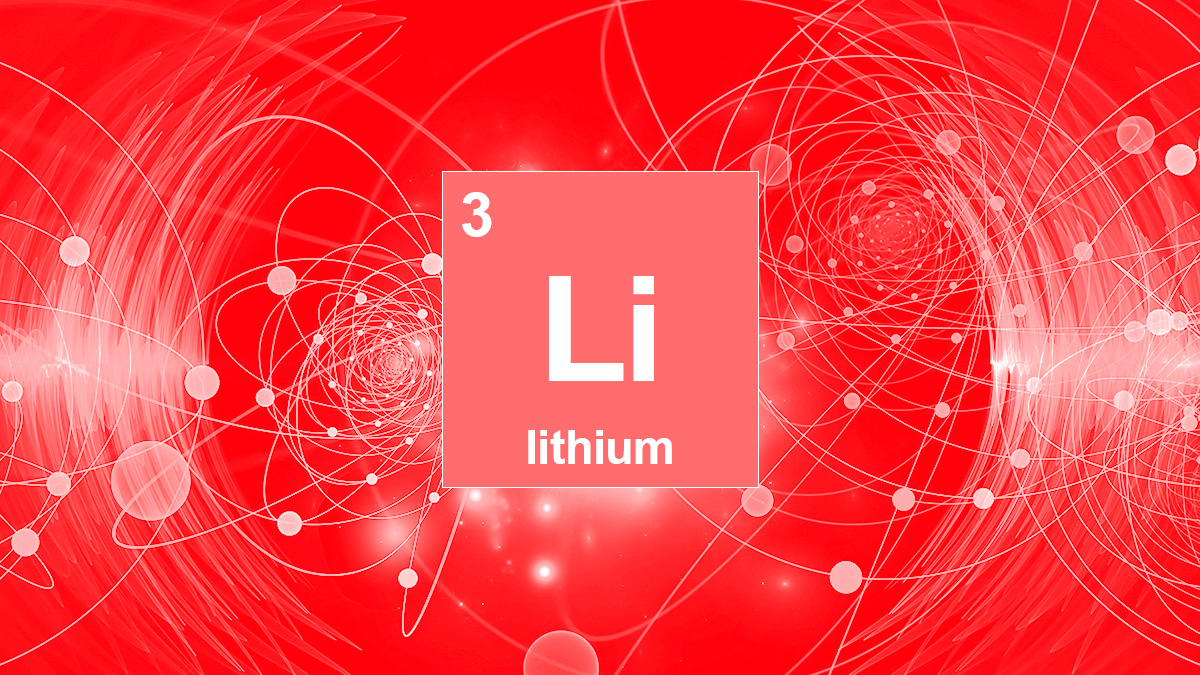 R&D investment totalled RMB44.8 million (US$7.0 million) and a 1kt-scale pilot line started operation in April. After running consecutively for two months, the test result proved to be a success with improvements in lithium recovery rate and processing cost compared to historical processing methods, according to a Roskill report.

Minmetals Salt Lake operates the Yiliping lithium salt lake project in Qinghai province, which was commissioned in 2018 with a 10ktpy capacity of lithium carbonate. The project, located in the Tibetan Plateau’s Qaidam Basin, has a mining license that will expire in 2028.

In March, China’s Ganfeng Lithium—the sixth-largest lithium company by production in 2019—said that its board approved a plan to acquire a 49% equity interest in Yiliping for 1.47 billion Chinese yuan (US$229 million). China Minmetals will still hold a 51% controlling stake in the project.

This technology can be applied in the initial concentration stage of processing, with membrane separation later used to extract lithium from solution, increasing current capacity without significant investment.

Roskill noted that given that China relies heavily on imported raw materials to produce lithium products, the development of domestic lithium resources is seen as the key to establish supply security and help Chinese companies remain competitive.

China has abundant brine resources located in Qinghai province, but the quality of resources with low lithium content, though high Li:Mg ratio, has impeded production. If direct lithium extraction technology can be successfully applied to Minmetals existing operation and other Minmetal Salt Lake assets in China, lithium extracted from brine would be expected to contribute a greater portion of global supply, Roskill said.