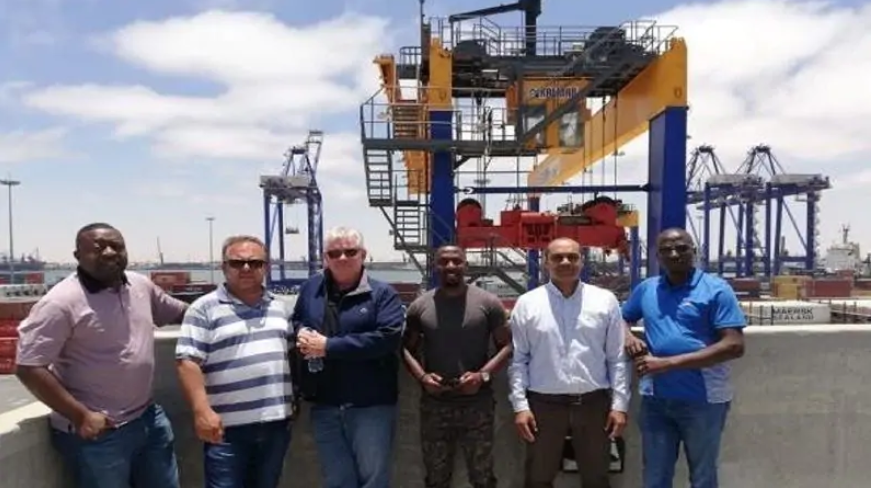 From The West Australian

Lithium developer, AVZ Minerals, is on track to deliver what is likely to be the most profound hard rock lithium definitive feasibility study in the market at the Perth based company’s massive Manono lithium and tin project in the Democratic Republic of the Congo.

AVZ has steadily been ticking off its DFS boxes for the past six months, with phase two of the metallurgical test work program now nearing 85% completion. Other logistical milestones are also drawing to a close including the “dewatering” of the historical Roche Dure pit, hydro-electrical development scenario planning and transport studies to determine the best way get lithium products to the nearest port.

AVZ Managing Director, Nigel Ferguson said: “The Company remains on track to deliver its DFS in Q1 2020. We continue to investigate our export routes and are looking to secure DRC Government benefits by way of supportive tax incentives and exemptions early in 2020.”

“Furthermore, we are in ongoing discussions with a number of interested parties around longer-term partnerships involving offtake and debt financing. It is expected that the completion of the DFS will solidify these discussions into meaningful financing of the project.”

AVZ’s world-class Manono lithium-tin project is located in the south-eastern part of the DRC with an amazing resource estimate of 400 million tonnes grading 1.65% lithium oxide and 715 parts per million tin.

To put those numbers into some perspective, Wesfarmers just paid $776m for 50% of Kidman Resources’ Mt Holland project that holds a resource of just 189 million tonnes going 1.5% lithium oxide.

The outcome of AVZ’s DFS will be fascinating given that its resource is more than double that of Mt Holland and its grade is 10 per cent higher than Mt Holland’s already impressive 1.5%.

AVZ’s pegmatite-hosted ore system is dominated by lithium spodumene mineralisation, which is a product sought-after by lithium-ion battery manufacturers.

Spodumene is typically beneficiated from hard rock lithium ores by DMS at coarse grind sizes and then flotation of the finer products occurs to produce concentrates at 6% lithium oxide or above for export.

Phase one HLS and DMS testing completed at typical crush sizes generated a spodumene concentrate exceeding the market requirement of 6% lithium oxide, well in line with other global lithium pegmatites.

DMS can also recover the dense tin and tantalum ores that sit alongside AVZ’s lithium mineralisation as valuable by-products.

Phase two metallurgical test work is ongoing at Manono and according to management, results are aligning well with the phase one test work and bulk composited assays have matched perfectly with estimated assay intervals – the head lithia assay is 1.66% lithia with 0.6% iron oxide.

AVZ said that dewatering of the Roche Dure pit is going through the final stages with two pumps working to pull out the water and expose the rocks in the old pit.

Sampling of the mineralised pegmatite left in the pit is planned once the Geologists can get access, with the results expected to support an upgrade of resources from the inferred to indicated categories and indicated to measured categories.

2020 is shaping up to be an exciting year for the Perth based company as AVZ finally wraps some definitive economics around this most extraordinary set of pegmatites.