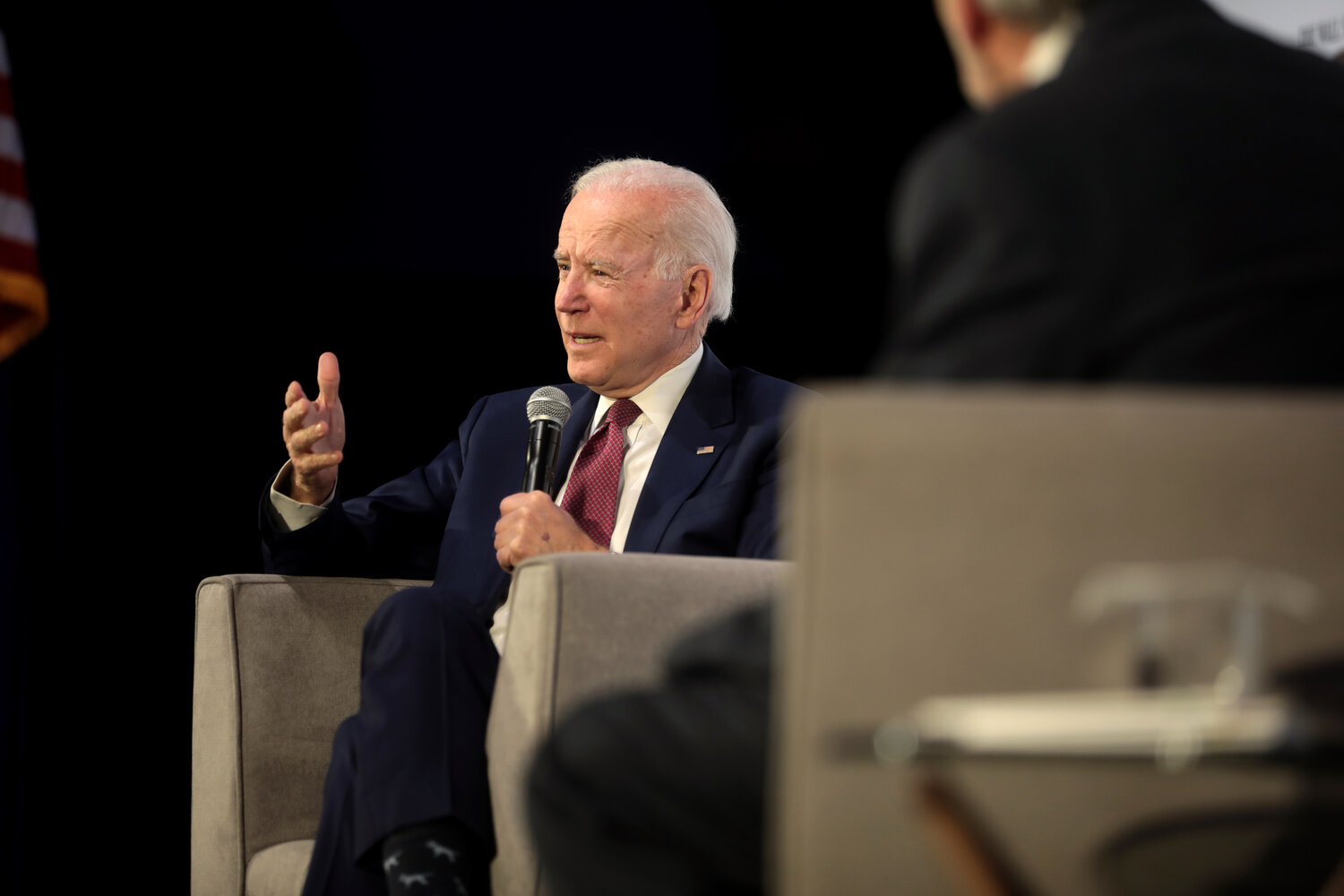 The U.S. Democratic presidential candidate also supports bipartisan efforts to foster a domestic supply chain for lithium, copper, rare earths, nickel and other strategic materials that the United States imports from China and other countries, the sources said.

Joe Biden’s campaign has privately told U.S. miners it would support boosting domestic production of metals used to make electric vehicles, solar panels and other products crucial to his climate plan, according to three sources familiar with the matter, in a boon for the mining industry.

The Obama administration enacted rigorous environmental regulations that slowed U.S. mining sector growth during its time in office. Biden, who served as Obama’s vice president and is well-regarded in conservation circles, has been expected to continue in that vein.

The U.S. Democratic presidential candidate also supports bipartisan efforts to foster a domestic supply chain for lithium, copper, rare earths, nickel and other strategic materials that the United States imports from China and other countries, the sources said.

In a sign that miners are betting on a friendly reception from Biden, executives at Glencore Plc, which controls PolyMet Mining Corp, view its Minnesota copper mine project as a long-term investment and have no plans to scale back if Biden wins, a source familiar with the company’s thinking told Reuters.

The project had been considered one that could have been hurt in a Biden administration that mirrored Obama’s environmental stance.

PolyMet, Glencore and the Biden campaign declined to comment.

Washington has been forced to rethink its long-term U.S. sourcing strategy as China has become the world’s largest producer or consumer of nearly all the metals used to make EVs, cell phones, weapons and other high-tech equipment.

“A Biden administration would emphasize green energy, and in order to get more solar panels, you need more raw materials,” said one of the sources, speaking on the condition of anonymity. “These materials don’t come out of a test tube.”

Biden agrees with the broad intent of Trump’s orders to encourage domestic mining, but opposes Trump’s anti-China rhetoric and his attempts to streamline federal permitting, two of the sources said.

Biden has said he plans to spend $2 trillion on EV infrastructure and other green projects should he win.

ScotiaBank analysts project the Biden plan will spark a multi-year boon for copper, one of the best electrical-conducting metals. EVs use twice as much copper as internal combustion engines.

That could bolster efforts by Chilean miner Antofagasta Plc’s Twin Metals subsidiary to secure federal permits to build a Minnesota copper mine.

Twin Metals said it is confident it can safely develop the mine.

Lithium miners including Lithium Americas Corp, Albemarle Corp, Standard Lithium Corp and others, especially, are seen as additional winners in a Biden presidency, as the white metal is key to build EV batteries.

Donations by employees at U.S. lithium miners to Democrats this year have nearly doubled from 2016 levels, according to campaign disclosures.

Biden’s planned support for mining will create tension with his environmental supporters who oppose new mines.

Environmental groups across Minnesota, Nevada and Arizona – three battleground states that employ thousands of miners – told Reuters they will lobby Biden strongly to oppose new mines should he defeat Trump.

Biden declined this year to commit to opposing copper mining in Minnesota. Environmentalists said this stance seemed born from political calculation rather than a desire to skirt the issue.

PolyMet has secured federal permits already, though a court challenge could force Washington to reconsider that decision. Twin Metals is locked in a more-acrimonious debate over permitting for another project that opponents say would damage wetlands near Minnesota’s border with Ontario.

“There are places that are too special to mine,” said Jeremy Drucker of Save The Boundary Waters, which opposes the Twin Metals project and has declined to endorse a presidential candidate. “Mining companies have been using EVs and climate change as a cover to push their own agenda: profit.”