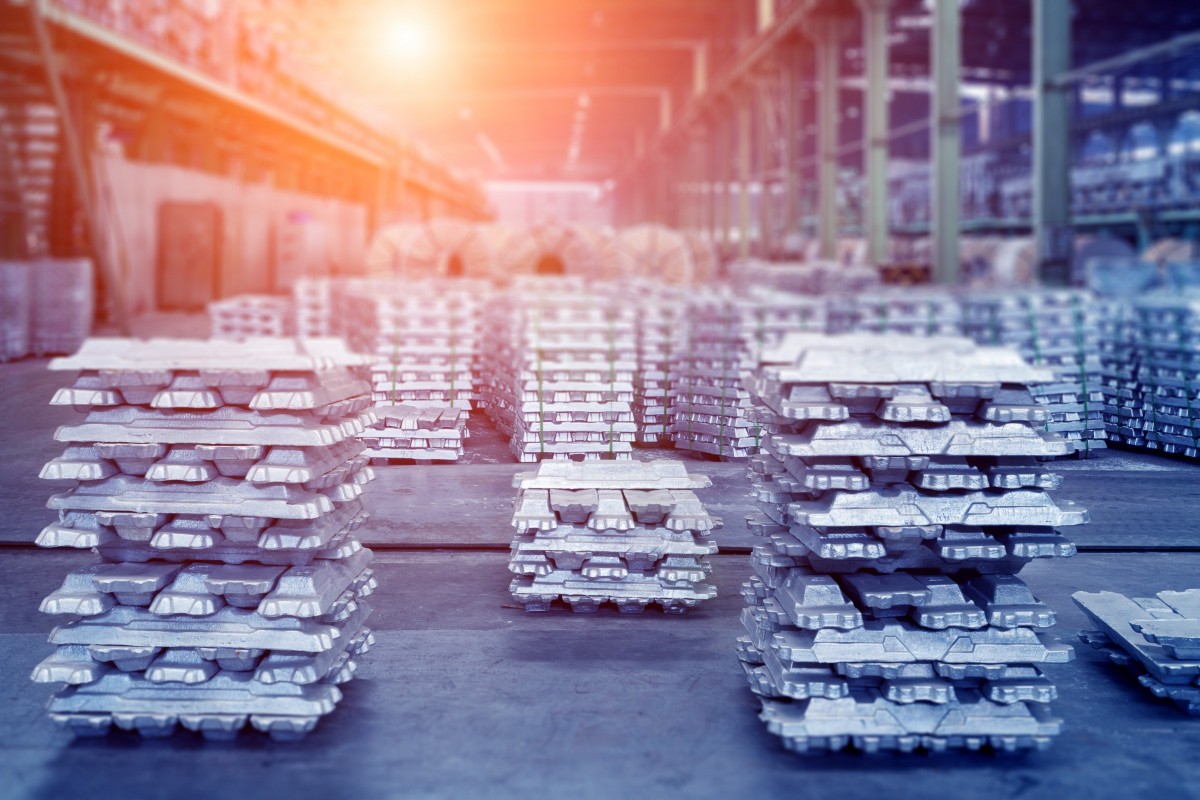 Constant supply disruptions have been providing impetus to zinc prices. Going forward, the recent smelting disruptions in Yunnan are worth monitoring but the disruptions on the mining side are likely to be a churn, not a turn.

In 2020, supply disruptions were mainly characterised by disruptions on the mining site in South American countries, primarily from Peru, during the second quarter.

While Peruvian miners have returned since the second half of the year, Chinese home-based mines, especially those in the Northern region, went into winter hibernation, as expected, but the real issue arises from the so-called ‘dual control’ in inner Mongolia faced by some miners and smelters in as they wake up from hibernations, adding to estimated supply losses of around 5kt zinc mine and 6.5kt refined zinc. Yet, this situation has hit aluminium more than zinc – and a situation worth monitoring going forward.

The latest disruptions came from Yunnan, a Southwest province in China, due to power shortages and local businesses required to cap the power load or stagger power usage. According to Antaike, the restrictions resulting from power shortage could impact 1.2 mln tonnes of zinc smelting capacities in the region and 200kt lead smelting. And this could lead to production losses of around 20kt refined zinc and a small amount of lead around 2kt over June. But, again, things remain closely monitored so that any prolonged disruptions could further dampen the zinc supply in China.

The more recent disruptions are centred around refined zinc productions, while mine supply has largely recovered to its pre-disruption status. According to the Ministry of Energy and Mines, the latest monthly productions from Peru have exceeded their pre-pandemic levels (Fig. 1), bringing total productions during 1Q21 11% higher than 1Q20. Since most of the disruptions last year were seen during the second quarter, this could suggest that growth would be much higher from April.

In China, the spot treatment charges (TCs) hit rock bottom around March and April. However, since May, this has started to pick up, especially the small rise of TCs from the regional market could be a sign that supply tightness has eased.

As mine supply begins to come back on track, the biggest uncertainty remains around refined zinc productions and the ongoing disruptions in Yunnan.

The region is expected to enter its traditional wet season from June when water reservoirs rise and powering hydropower generators to alleviate the ongoing electricity shortage. If this is the case, supply-side disruptions could prove to be a churn, not a turn, as mine supply still needs a couple of years to peak. On the other hand, demand remains firm from the world largest consumer as the economy continues to recover. In the meantime, the exports market has been stronger, underpinning demand for things like zinc alloys.

While China has kept its powder dry in terms of the fiscal stimulus and government special bond issuance so far this year, this means there is still potential upside room for demand to stay stronger later this year should Beijing chose to release special bonds within its budged quota to fund infrastructure programmes.

Elsewhere, indicators from major sectors continue to point to a synchronised recovery in demand from the US and European countries, but we think this is largely priced in.

This publication has been prepared by the ING solely for information purposes irrespective of a particular user’s means, financial situation or investment objectives. The information does not constitute investment recommendation, and nor it is investment, legal or tax advice or an officer or solicitation to purchase or sell any financial instrument. Read more