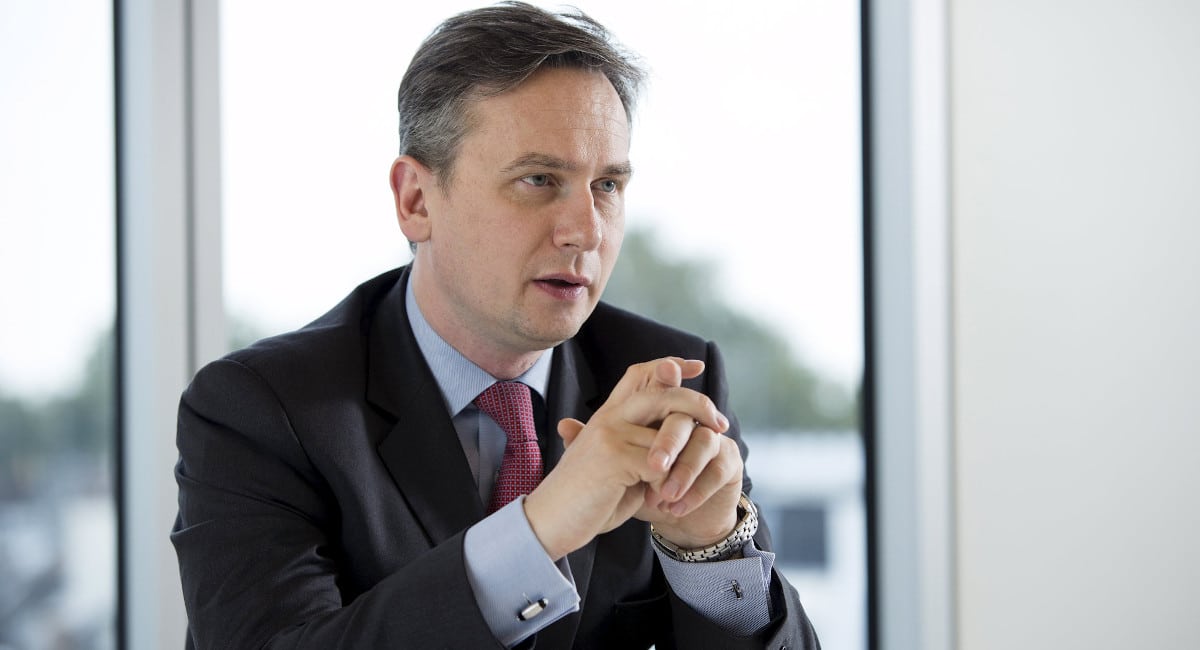 Rio Tinto (RIO) CEO Jean-Sébastien Jacques has resigned under pressure from investors over the company’s destruction of a 46,000-year-old sacred Indigenous site in Australia to expand an iron ore mine.

Jacques will leave once his successor is chosen or at the end of next March, whichever date comes first, according to the company.
Two other executives are also departing: Chris Salisbury, head of the iron ore business, and Simone Niven, group executive for corporate relations. Salisbury is stepping down from his position immediately and will leave the company at the end of the year. Niven will also exit at the end of December.
Rio Tinto’s stock was down nearly 1% in Sydney on Friday.
“What happened at Juukan was wrong,” Rio Tinto chairman Simon Thompson said in a statement, referring to the destruction of two rock shelters in Western Australia that contained artifacts indicating tens of thousands of years of continuous human occupation.

“We are determined to ensure that the destruction of a heritage site of such exceptional archaeological and cultural significance never occurs again at a Rio Tinto operation,” Thompson added.
The three executives will still receive some pay as part of the terms of their contracts, including long-term incentive rewards. They have already been penalized a combined £3.8 million (roughly $5 million) in cut bonuses.

The destruction of the Juukan Gorge caves went ahead on May 24 despite a seven-year battle by the local custodians of the land, the Puutu Kunti Kurrama and Pinikura people, to protect the site. Rio Tinto apologized in June.
In a report published last month, the company said that it failed to meet some of its own standards “in relation to the responsible management and protection of cultural heritage.” But it didn’t fire any executives — a decision that drew criticism from investor groups that accused the company of failing to take full responsibility for the demolition of the caves. The caves had significant archeological value and deep cultural meaning for Aboriginal people.

“This is just the first step on a long path towards restoring Rio Tinto’s good practice and reputation in its relationships with Indigenous peoples,” James Fitzgerald, head of legal counsel and strategy at the Australasian Centre for Corporate Responsibility, said in a statement.
“The damage is irreparable,” he added. “We will need to hear from the [Puutu Kunti Kurrama and Pinikura] people as to whether they are satisfied with any reparations Rio Tinto has offered.”

The National Native Title Council, an organization representing the rights and interests of Indigenous custodial groups, also welcomed the departures.
“But this is not the end,” CEO Jamie Lowe tweeted. “Rio must now undertake an Aboriginal led review & large scale cultural change.”