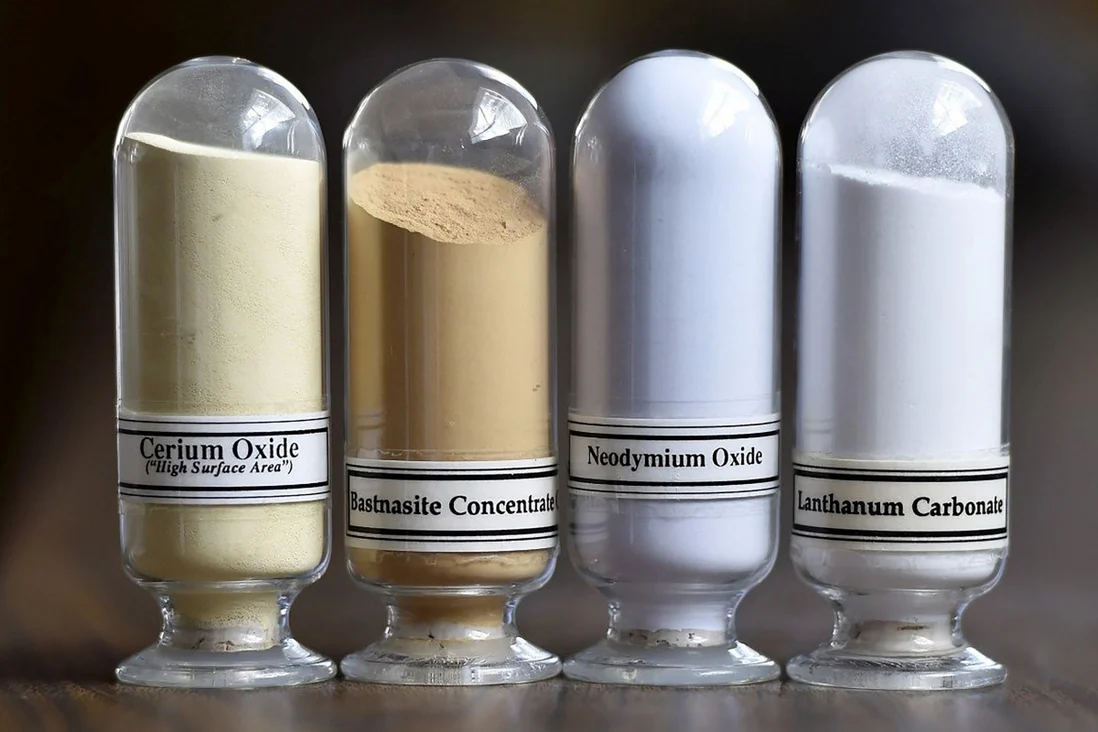 Amid geopolitical concerns over China’s plans to curb exports, Australian rare earth miner Ionic Rare Earths, which has previously fielded interest from governments, has secured commitments to raise A$12 million (US$9.3 million) in new funding to fast track its Makuutu project in Uganda.

The concerns over China’s intentions were heightened on Monday when Chinese sources indicated that Beijing could restrict the export of rare earth metals to the United States, a move that could hurt its weapons manufacturing industry.

The race to stockpile rare earth metals has intensified in recent months, sending prices soaring, as countries, including the US, increased their holdings and looked for new sources outside China following