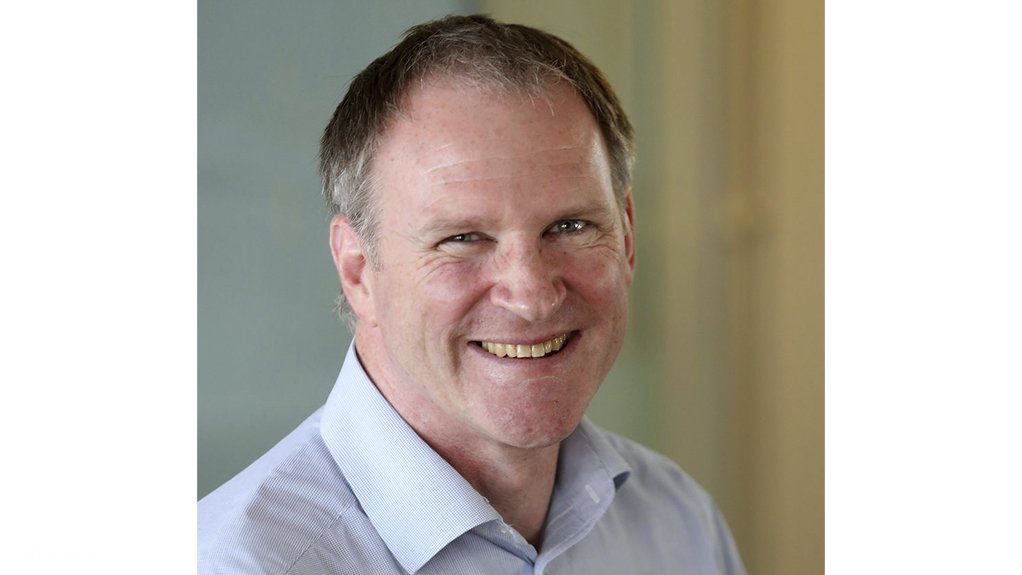 He succeeds Andy Barrett who has served the company for 16 years and is stepping down.

Given his three decades of resource industry experience, almost half of which are with SRK, McGurk is well positioned to guide the company in servicing its clients in an increasingly competitive market, says SRK Consulting in a statement.

Based in Cardiff, in the UK, he is a specialist in underground mining, managing multidisciplinary technical studies and providing expert input to due diligence studies and competent person’s and independent engineer reports.

Having served as director of SRK in the UK and the SRK Group since 2015, McGurk’s senior management experience includes strategic and concept planning, operations management and business planning for major and midtier mining companies.

“With our sector changing faster than ever, our teams must continue to adapt, collaborate and innovate to provide the sustainable and economic solutions that our clients and other stakeholders expect,” he says.

Barrett stepped down earlier this year as SRK North America president, but will continue his 40-year tenure at SRK through project work and internal advisory roles.

McGurk and SRK board chairperson Jeff Parshley thank Barrett for his dedicated leadership and support of SRK’s practices, saying he exemplified the qualities of the company’s founders and helped SRK to adapt and fulfil its clients’ unique project requirements globally.

“Given [Barrett’s] considerable achievements as global CEO, it is hard to adequately convey our depth of gratitude for his energy and wisdom over the years,” says Parshley.