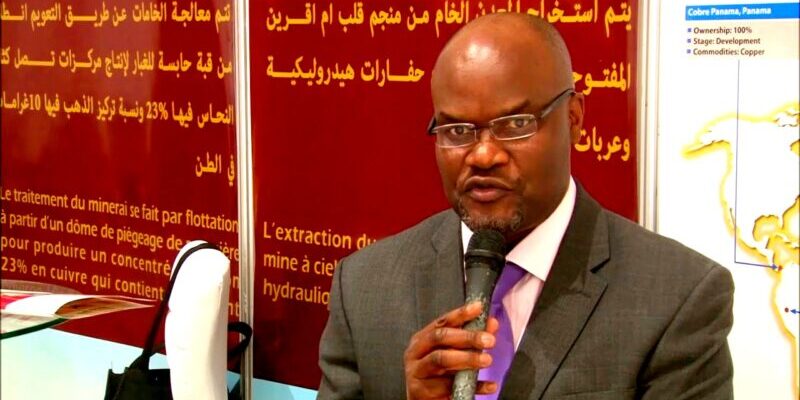 Kansanshi Mine in Solwezi North Western Province has for the first time appointed a Zambian as the Mine’s General Manager.

Anthony Mukutuma takes over as the Kansanshi Mine General Manager from David De Vries.

And Government has hailed First Quantum Minerals – FQM which runs Kansanshi mine for appointing a Zambian to the position of General Manager for the first time in its 14 years of operations in the country.

North Western Province Minister Nathaniel Mubukwanu says this is a sign that major industries can be managed without expatriates .

Speaking when he met with management from Kansanshi Mine in his office in Solwezi, Mr. Mubukwanu said the government will continue supporting operations at the mine.

Meanwhile, FQM Country Manager Kingsley Chinkuli said the number of expatriates at Kanshanshi Mine is reducing as Zambians are being elevated to decision making positions.

And Mr. Mukutuma said he will ensure that the mine remains viable.

He said he will work towards ensuring production at the mine is increased and has called for political support from government.