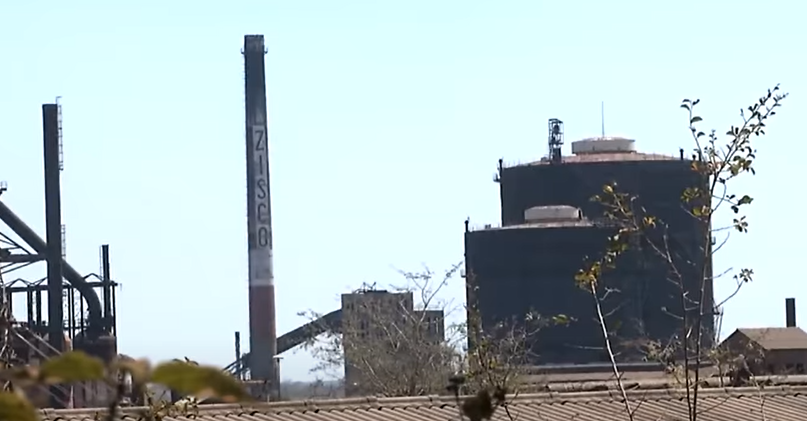 Zimbabwe’s state-controlled iron and steel company ZISCO has invited new investors to help revive operations at the company that has been the target of interest from Indian and Chinese investors in the past, a company document showed.

Essar Africa Holdings, a unit of India’s Essar Group, agreed to invest up to $4 billion in Zimbabwe Iron and Steel Company (ZISCO) in 2011 but the deal collapsed.

An agreement by China’s R&F to invest $2 billion in 2017 also fell apart after Harare authorities sought to renegotiate the deal.

ZISCO acting chairman Martin Manuhwa said in a circular on Tuesday that the firm was again looking for new investors “who would be interested in availing funds (equity/debt) to resuscitate” the company.

Interested investors should submit their expression of interest by April 30. Successful investors would then be invited to participate in the bidding process for the funding.

The successful investor would be expected to contract out at least 35% of engineering, procurement and construction business to locals, Manuhwa said.

ZISCO owns an iron ore mining unit with an installed capacity of 2.16 million tonnes of ore a year as well as a wire products company.

ZISCO is 89% owned by the government. In 2018, Zimbabwe’s parliament approved a bill that allowed the government to take over about $500 million of debt owed by ZISCO to local and foreign creditors.

Zimbabwe President Emmerson Mnangagwa, under pressure to deliver on his promise of jobs, has anchored a revival of Zimbabwe’s economy on boosting output from the mining sector.