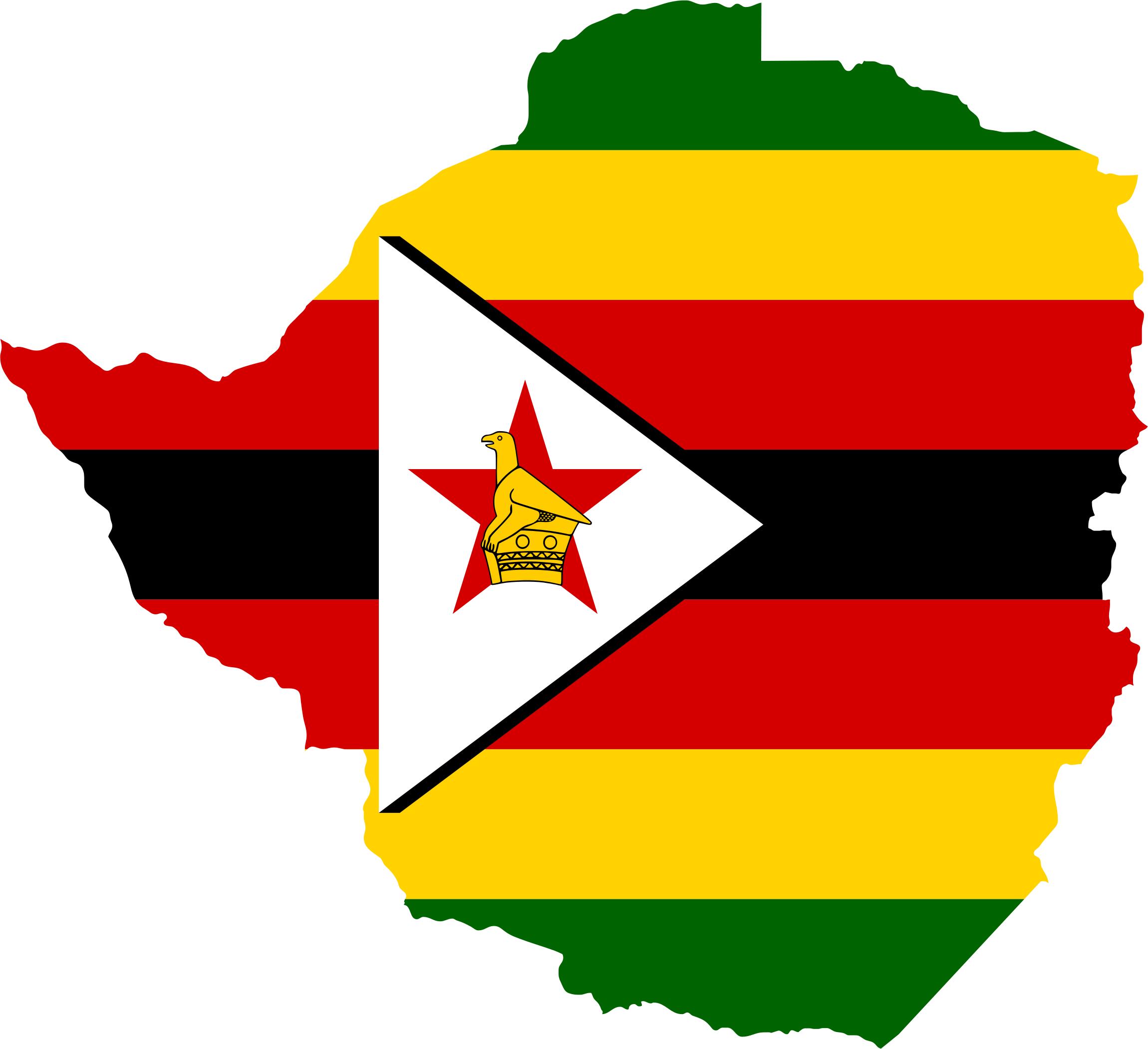 He said investment opportunities abound in the mining sector and their optimal exploitation would ensure it continues to generate over 60 percent of the country’s annual export earnings. This, President Mnangagwa said, also augured well for the sector to continue providing significant employment opportunities.

Officially opening the Chamber of Mines of Zimbabwe (CoMZ) annual general meeting (AGM) and conference in Victoria Falls on Friday, President Mnangagwa said his Government was committed to realising Vision 2030.

Despite hurdles presented by Covid19, the President said, the mining industry should leverage opportunities in the new normal, in the same way the country has survived the battering from illegal sanctions.

“Guided by the Africa Mining Vision and National Development Strategy 1 targets, the sector is challenged to ensure equitable and inclusive broad-based development through enhanced beneficiation of our mineral endowments,” he said.

The President bemoaned the sector’s scant focus on beneficiation and value addition of minerals.

The mining industry, he said, should take on board measures to optimise benefits from the country’s mineral wealth, as this had potential to improve the living standards of citizens. “This would augment the industrial development focus on value addition and beneficiation, export-led industrialisation and job creation among other things.

“Execution of commitments for the establishment of beneficiation plants should be urgently pursued,”  President Mnangagwa said, adding that he was impressed by platinum group metals (PGMs) sector players’ efforts to beneficiate.

But he said he had seen little beneficiation efforts in the areas of gold and diamonds.

“In the area of chrome, I can see now that something is happening.”

Value addition and beneficiation of PGMs, the President said, was expected to create more jobs and increase export earnings.

Signing of a Petroleum Exploration Development Agreement between the Government and Geo-Associates for exploration and development of oil and gas deposits in Muzarabani provided an avenue to exploit the country’s riches in the sub-sector, he said.

This also presents huge and competitive investment opportunities, including for production of liquid fuels and various downstream linkages such as power generation, liquefied petroleum gas, fertilisers and use in the petro-chemical industry.

While the President acknowledged immense benefits from the discovery of petroleum, he said the country should stay alert as this may invite acts of terrorism.

Engagement and re-engagement efforts were bearing fruit as noted from progress in investment projects in the country.

The investments include Caledonia Mining Corporation (gold mine), Shamva Gold Mine, Eureka Gold Mine, Bravura (platinum), Anjin diamond mine and Tsingshan’s iron ore and steel projects, among others.

“It is my expectation that these investments will benefit local communities through creation of jobs, provision of social and educational amenities, infrastructure development and other initiatives,” President Mnangagwa said.