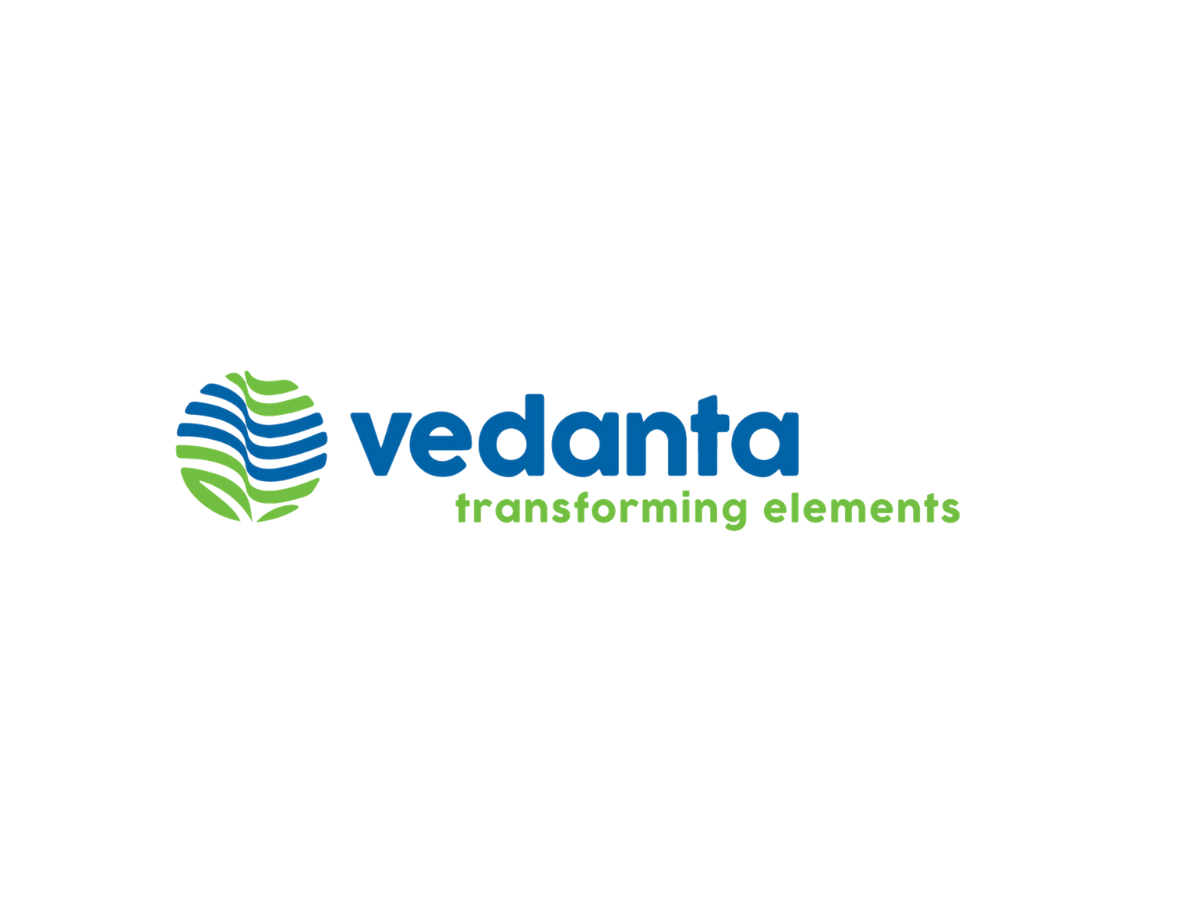 LUSAKA: A Zambian court on Friday ordered a halt to liquidation proceedings for Konkola Copper Mines (KCM) to allow owners Vedanta and ZCCM-IH to proceed to arbitration, the provisional liquidator said in a statement.

The ruling by the Court of Appeal represents a significant win for Vedanta, which is seeking the removal of the liquidator appointed by state mining investment firm ZCCM-IH – which owns 20% of KCM on the government’s behalf – to run the company.

The India-based group has been locked in a dispute with the Zambian government since May last year, when Lusaka appointed the liquidator. Legal arguments over the case have been heard in both Zambia and South Africa.

Provisional liquidator Milingo Lungu said the court has not discharged him, and that he would continue to run the company.

A spokesman for Vedanta said: “Vedanta notes reports of the judgement from The Court of Appeal ruling in favour of Vedanta on all counts, with costs being awarded to Vedanta and with the winding up proceedings being stayed.”

“Vedanta will review the full written judgement upon receipt.”