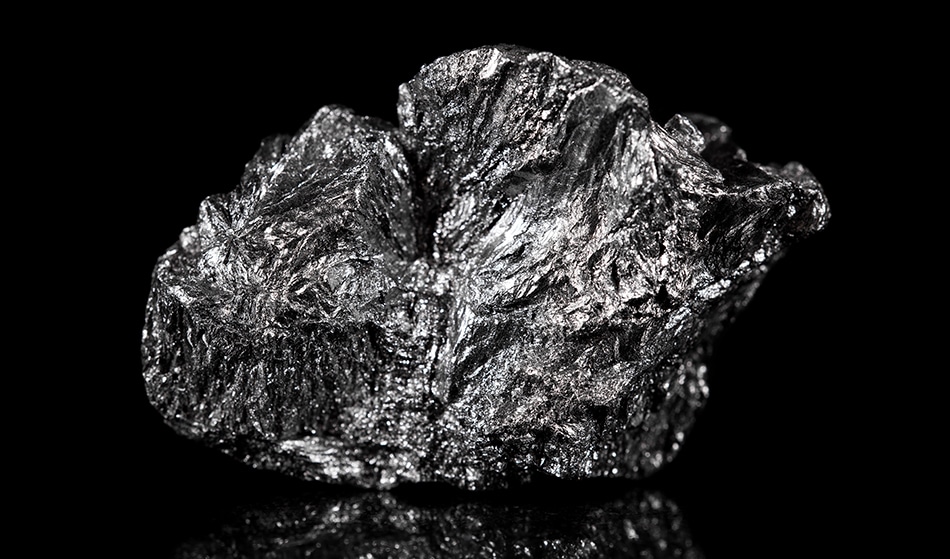 South Korean steelmaker POSCO has entered a strategic alliance and development memorandum of understanding (MoU) with Black Rock Mining for the latter’s Mahenge flake graphite project, amid plans to be construction ready by end-2020. In return, POSCO will receive 40ktpy of fine flake from the project for processing into raw material for use in lithium-ion battery anodes. A further 43ktpy of larger size flake graphite production will remain available to other potential customers.

After 90 days to complete due diligence on the project, POSCO could enter a two-phase binding agreement with the developer. The first stage could see POSCO take US$10M in shares or convertible notes in Black Rock Mining, with funds to go towards completion of all engineering and design work. A second phase could see POSCO increase its stake in Black Rock Mining or take direct equity in Mahenge.

POSCO is a leading steel manufacturer but has increased its focus on lithium-ion battery anode material since its acquisition of LS Mtron, through subsidiary POSCO Chemtech, in 2010. POSCO is keen to be a full-range supplier to the automotive industry, which is a key market for steel, and is enacting plans to become a more important player in the anode material market to supply EV batteries – a sector dominated by manufacturers in China and Japan. POSCO has since increased its anode material capacity to an estimated 44ktpy, following the opening of a second plant in Sejong, South Korea, and has a further 22ktpy expansion scheduled for 2021.

All flake graphite used in lithium-ion batteries is currently processed to the required grade (spherical graphite) within China. Investment by POSCO in a Tanzanian flake graphite project would potentially give it access to raw material while reducing its reliance on China. Black Rock Mining has already been testing processing of spherical graphite from Mahenge material; however, there are numerous barriers to entry for any company looking to produce spherical graphite outside of China, mainly in terms of cost and environmental restrictions.

Black Rock Mining completed a definitive feasibility on the Mahenge project in October 2018 and released an enhanced version of the study in July last year, adding a fourth production module to increase steady state graphite concentrate production estimates from 250ktpy to 340ktpy in response to market demand from offtake partners. Stage One of the project is expected to cost US$116M.

Black Rock Mining previously announced a non-binding Cooperation Framework Agreement (CFA) with Chinese state-owned enterprise China Railway Seventh Group (CRSG) in January 2020, for co-operation over Module One of the project’s processing plant. CRSG was expected to act as head engineering procurement and construction contractor, allowing around 30% in upfront costs to be deferred.

The Tanzanian government is reported to be working with Black Rock Mining on formalising the terms for a 16% free-carried interest.