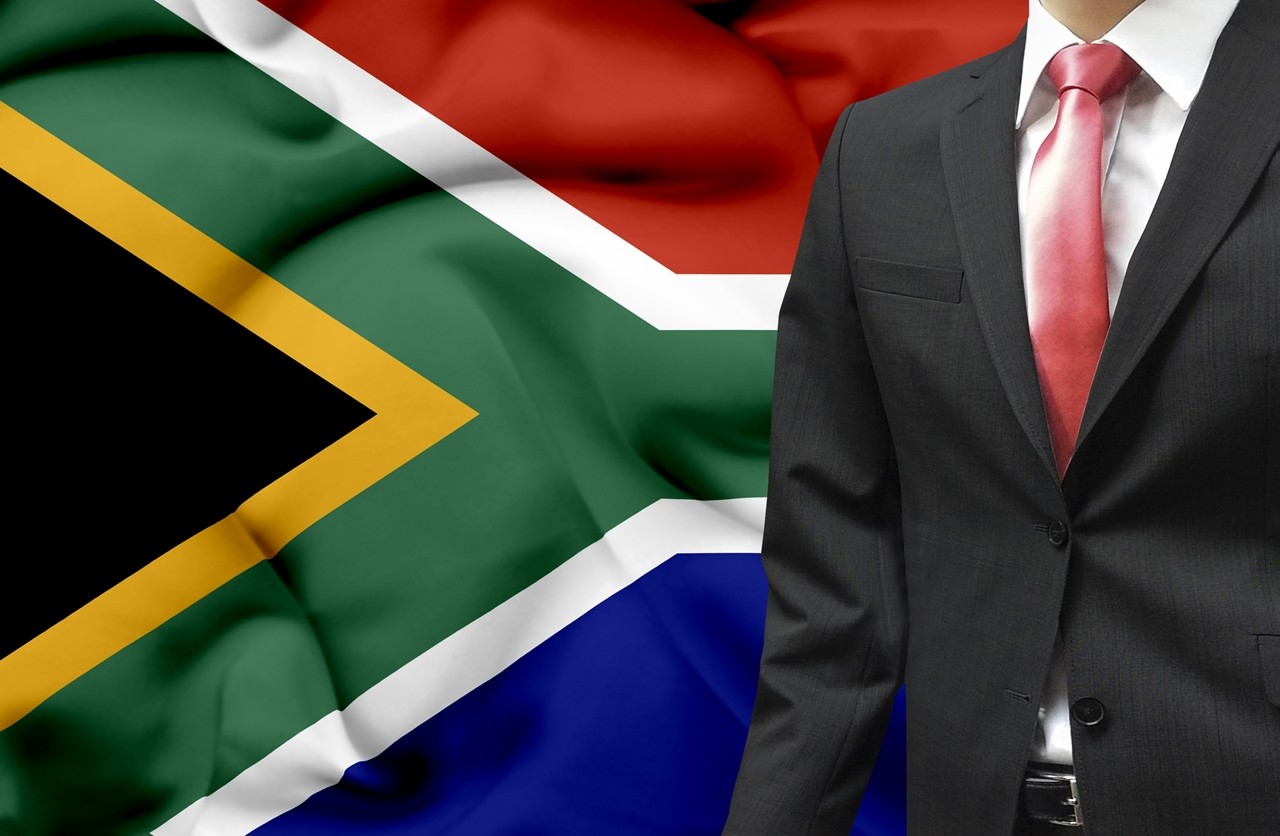 The index, which reflects the level of health of businesses in the economy, is now at the lowest level since 2010, following the global financial recession.

According to Jaco van Jaarsveldt, chief decision analytics officer at Experian Africa, the deterioration in the Q1 BDI is primarily due to an already worsening local economic environment, with the impact of the Covid-19 pandemic internationally also contributing to the deterioration.

“Through much of Q1, an interruption of supply chains became evident on imports of equipment and components from East Asia as a result of lockdowns effected in some countries, most notably China, with a resultant disruption to domestic manufacturing and mining activities,” says Van Jaarsveldt.

“When social distancing was introduced and lockdown happened domestically, it further depressed economic activity towards the end of Q1 as evidenced by the declines in a series of economic indicators, including new vehicle sales, tourist arrivals and manufacturing and mining output.

“What is concerning is that the Covid-19 epidemic and its localised impact has not yet been fully included in the deterioration in the BDI in Q1.”

Mining output contracted by -21,5% on a q/q annualised basis and manufacturing output by -8,5%. These were the principal contributors to the -2% q/q annualised contraction in GDP in Q1, which extended the declining trend of GDP from the -0,8% and -1,4% declines recorded in Q3 and Q4 of 2019 respectively, deepening the recession in Q1.

Other contributing factors included a general loss of business confidence in the wake of renewed unexpected load-shedding towards the end of 2019, a general falloff in global economic growth, as well as growing recognition of the sharp worsening of the domestic fiscal situation.

The sharp -1% reduction in the repo rate in mid-March came too late to have any positive impact in limiting the decline in economic growth in Q1.

“If it was not for a spirit of panic pre-emptive buying of non-durable consumer goods during March ahead of the lockdown expected to be introduced at the time, growth in GDP would have been considerably weaker even than the -2% recorded,” Van Jaarsveldt says.

The increase in debtors’ days extended a rising trend that has been in place for the last 31/2 years, but the jump in Q1 2020 was particularly sharp.

Van Jaarsveldt comments: “It would seem that the cumulative effect of declining economic growth for an extended period finally took its toll on the ability of businesses to survive without holding back on debt payments.

From responses to surveys conducted by Statistics South Africa, it is apparent that many businesses, especially smaller ones, have shut down operations, at least partially and in some cases permanently, as a result of the adverse impact of the lockdown

The lockdown – which commenced in late March – has had a devastating effect on the South African economy.

Economic growth forecasts – both domestically and abroad – have been revised down quite dramatically and to an extent not seen for almost a century. The macroeconomic inputs into the calculation of next quarter’s BDI are set to endure by far the biggest downward pressure experienced since the index was conceived in 2014.

For the year as a whole, official forecasts by the Reserve Bank, National Treasury, IMF and World Bank, are in the region of -7% for the South African economy. Internationally also, the forecast for world economic growth for 2020 has been revised downwards equally sharply, from a positive 3,3% that prevailed in February, to -4,8% currently.

When considering more recent SME debtors’ day data (April and May 2020) it is clear that the impact of the lockdown is expected to have an even more material impact on SMEs with average debtors’ days expected to deteriorate to levels never seen before.

“With May 2020 average debtors’ days at record levels (75.5 days) and the market consensus that Q2 GDP growth is expected to hit year-on-year lows of between -10% and -20%, one should expect the BDI to plunge to a record low in Q2,” says Van Jaarsveldt.

“Thereafter, one is likely to see a stabilisation in the BDI based on the expected lifting of restricted lockdown levels and a predicted slowdown in the rate of infections, allowing for a more trade friendly environment to return in late Q3 and Q4.

“During these challenging and uncertain times SMEs are advised to be prudent when it comes to financial matters, critically reviewing any unnessary spending and focusing on strickt cost controls to ensure their future wellbeing.”